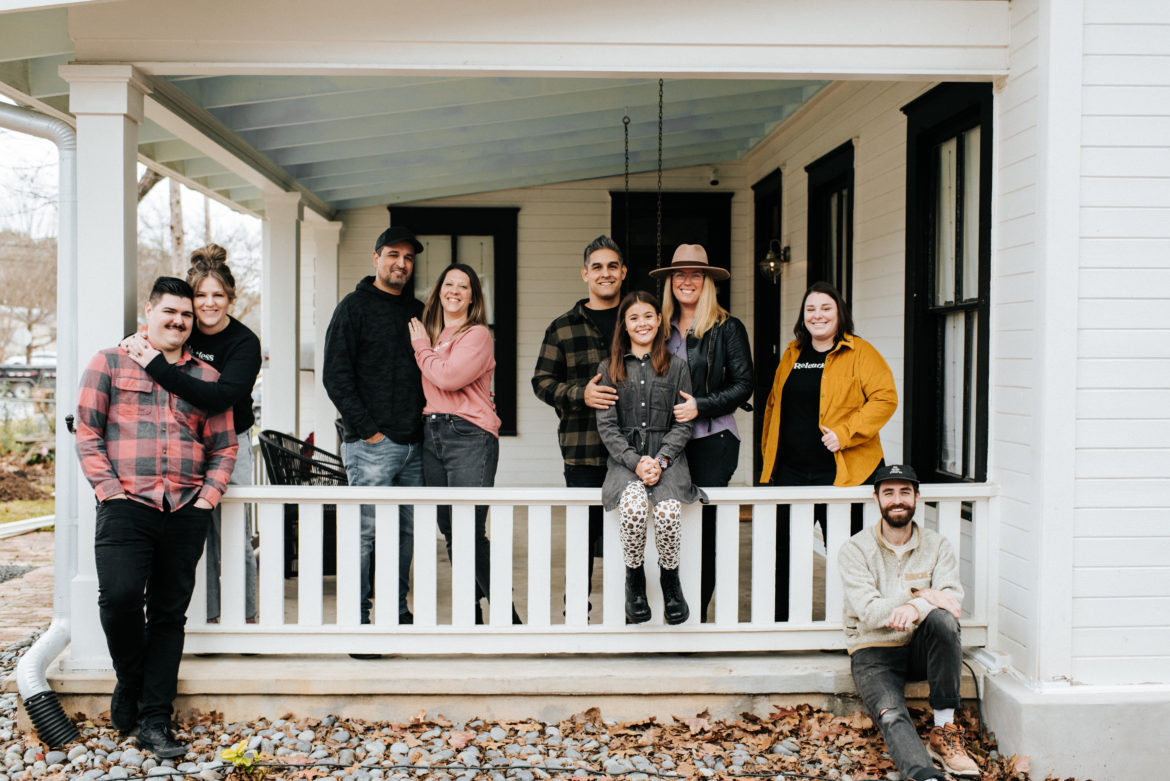 I lived a number of years frustrated, but I want to encourage you, friend, today that God has a tribe for you, and you just need to cry out to Him and begin to go to different places. And if you’re not with your tribe, He will connect you with your tribe. Why? Because He’s a good Father and He’s faithful and true. So go find your tribe today. 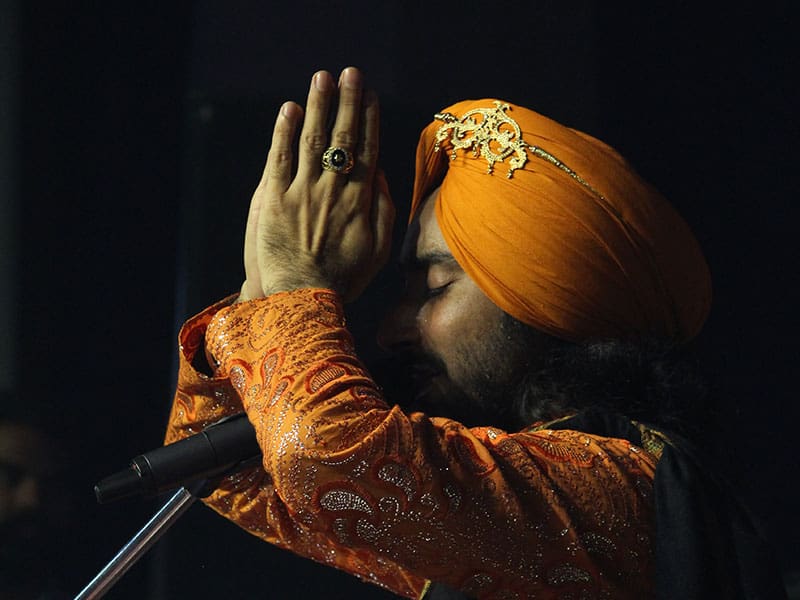 A Pakistani teenager who became a Christian led his family and entire tribe to follow Jesus in one of the most dangerous countries to be a Christian.

In a Mission News Network (MNN) report, a 17-year-old teen evangelized his entire tribe to embrace Jesus. This remarkable testimony happened after “Rehan,” his pseudonym, gave his life to Jesus.

According to the report, Rehan worked as a waiter when he met a Christian. The Christian guy, Safdar, was a truck driver who partnered with a missions group called FMI. He gave the teen an audio Bible to which he listened to. Then soon, the teen came to Safdar to talk about God and the Bible. Finally, he accepted Jesus and was baptized. But the story didn’t end there as he became an evangelist.

Rehan soon boldly shared Jesus with his family, then with his community members. Despite the threats of intense persecution Christians face in Pakistan, it didn’t stop the teen from sharing the Gospel. Perhaps the fullness of the Holy Spirit gave him strength and courage to do what he must do.

According to Open Doors USA’s “2022 World Watch List” notes, “Pakistan is one of the most dangerous countries in the world to be a Christian.” It ranks eighth on the list.

“In Pakistan, Christians are considered second-class citizens and are discriminated against in every aspect of life,” said Open Doors. “Church leaders can be arrested if they don’t abide by the authorities’ wishes. These arrests act as warnings to the Christian minority and intimidates them further.”

Hence, the 17-year-old’s parents felt scared at first. But they eventually received Christ as Rehan pressed on.

Further, Rehan also invited missionaries to minister to his entire tribe and share the Gospel, said Nehemiah, who works for FMI. And many accepted Christ. Now, their 60-person tribe stopped participating in Muslim prayer and followed Jesus instead.

“One evening, he gathered all the tribe’s members under one big tent,” Nehemiah told MNN. “First, Rehan showed a movie about Jesus. Then, an FMI partner shared a 15-minute devotion about new hope in Christ. That day, a 17-year-old boy led his whole tribe to the Lord Jesus Christ.”

Let’s continue to pray for God’s covering and protection for them as they continue to spread the Gospel in the entire region in Pakistan. 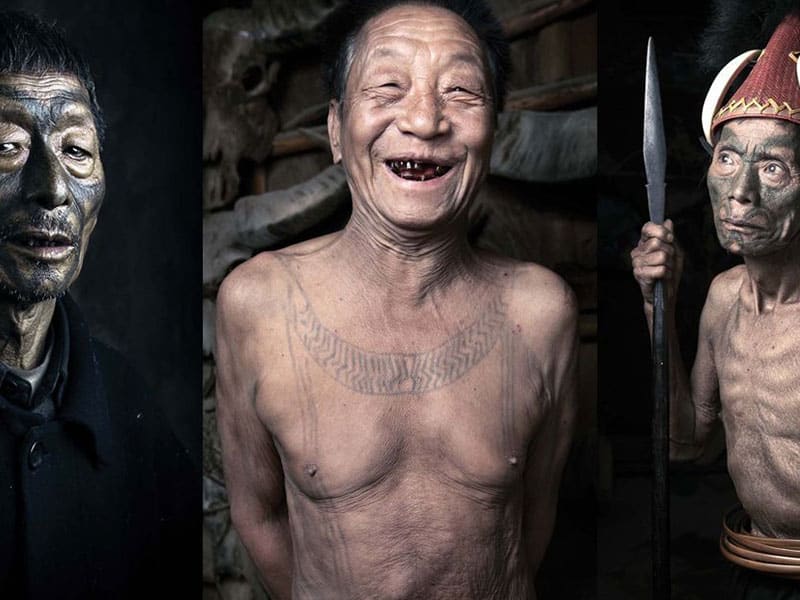 An entire tribe in Nagaland, north-eastern India renounced their killing tradition and accepted Jesus as their Lord and Savior.

The Konyaks are the largest Naga ethnic group in north-eastern India, according to Wikipedia. This formerly unreached people group used to have a tradition of beheading their enemies as a trophy until a Christian missionary fearlessly came and shared the Good News of the Gospel with them. 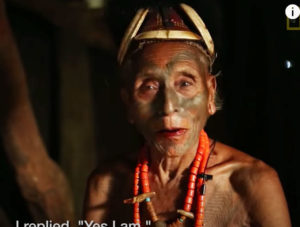 Members of the Konyak tribe were once headhunters. They compete with each other for an enemy’s head. And the first person to win will gain power in the community. Hence, they go to neighboring villages just to hunt heads. After chopping their heads, they would get tattoos on their faces. These tattoos symbolized victory and prestige in their belief system. But this all changed after an American Christian missionary bravely came to Nagaland.

When the missionary first came, the Konyaks resisted. But after seeing the life of a Christian, they eventually embraced and worshiped the God of the Christians. Until almost the entire tribe accepted Jesus as their Lord and Savior. Hence, they turned their backs on animism and traditions that were deemed sinful. 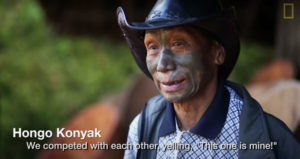 Today, 90 percent of the Konyaks have embraced Christianity. They no longer kill each other, nor attack other villages for their own prestige. Instead, after knowing Jesus, these former headhunters now live in peace with their neighbors.

One Konyak testified that hearing the Gospel and reading the Bible totally changed him. He said, “I changed my mind when I heard preaching from a pastor. And when I read through the Bible, these things changed my mind.”

If not for the obedience of a faithful follower of Christ, the Konyaks wouldn’t have had heard the Good News of Jesus Christ. They were once blinded in their sinful ways, but now they found their way home in peaceful living with Christ.

How amazing is that?! Glory to Him alone!

Why These Headhunters Converted to Christianity | National Geographic

ALSO READ: Hostile Tribe Reached For Jesus After Chief Converts. He Dies, But Lives To Testify About Eternity 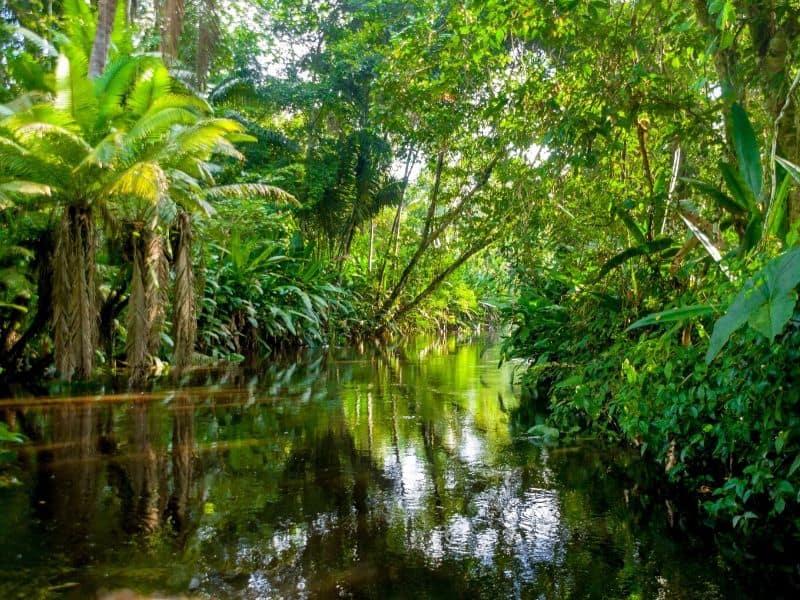 An Amazon tribe has finally won a decades-long court battle against the illegal loggers.

The Ashaninka indigenous group has been fighting against illegal logging in their area in Brazil for 20 years. Subsequently, they received a settlement of $3 million and a public statement of apology.

According to local reports, the settlement happened April 1, 2020. The timber companies and their legal team admitted their wrongdoing and “for all the ills caused”. In addition, they also recognized the huge importance of the Ashaninka people. They now consider them as guardians of the forest, passionate in the preservation of the environment. The $3 million will be put to projects and programs. It aims to protect the people and the Amazon forest.

A representative of the tribe said that the resources come to improve the existing actions for improvement in their land and people. Moreover, it will strengthen them to continue protecting and maintaining their ways of life.

The authorities found the companies guilty in illegally cutting down thousands of trees in the tribe’s land. Apparently, the harvested trees were delivered for supply to the furniture industry.

Turning point for the community

Augusto Aras is Brazil’s Attorney General. He said that they simply complied to the constitution of their country. That is to say that the domestic people are covered by the Constitution.

“You have the right to have a decent life, materially speaking, to choose your own destiny,” he said. “To take part in political decisions, with respect to isolated communities.”

The Attorney General believes that the won case will become the turning point for lawsuits of environmental and indigenous community. 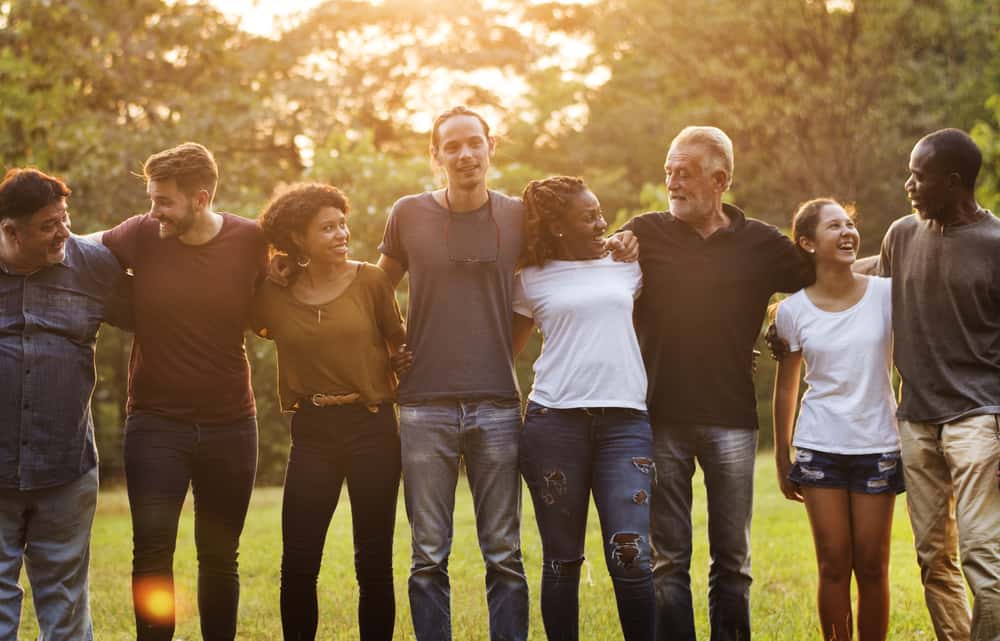 Community Life: Find Your Tribe, Your Village, Your Faith Family

We aren’t meant to do this life alone. Although relationships can sometimes be messy, God’s intention for us is unity and community with the Trinity (Father, Son, and Holy Spirit) and with other Believers. Doing life through community is faith-building, hope-restoring, and life-changing if you allow it to be.

A few years back, I discovered a Kingdom community, a group of believers who lived in connection with each other according to Acts 2:46-47. A young woman, who is now one of my closest friends, approached my husband and me after a church service and invited us to join a college and careers ministry group. We scoffed at the idea at first. After all, why would a bunch of early twenty-somethings want to hang out with two people in their mid-thirties? Only God knows why we agreed to go (it was unlike us to go to a weekly group meeting of any type, honestly). However, the first group meeting changed everything, and we knew these people were part of our lives for life. 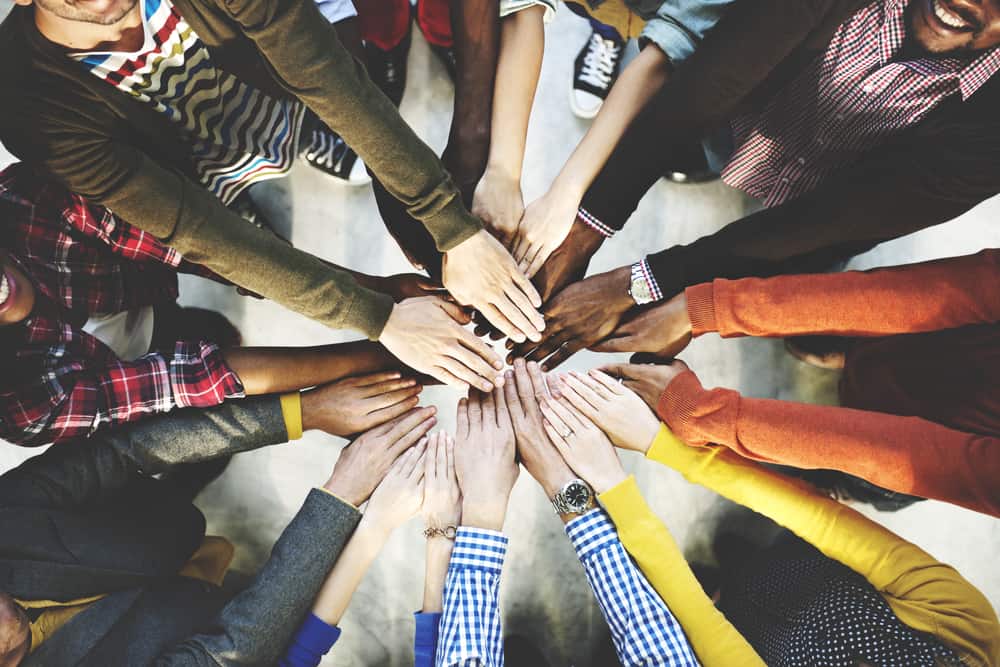 At the first meeting, we realized two things. First, this faith community wasn’t full of acquaintances who just “did church” together and were strangers every other day of the week. They were friends with deep levels of prayerful engagement in each other’s lives like I had never experienced. Second, the group may have met on a local university campus; but the group was not truly a college-based ministry. The group had a wonderful mixture of college students in their early twenties, young professionals through their early thirties, and others who were like mothers and fathers to the group.

Over the years, the meeting location and regular meeting time changed. We gained a few new people and lost a few others, but the group’s core mission and bond remained. This group loves well together, prays together, teaches together, and hopes together. We witnessed a couple in the group get engaged and marry. Most of us experienced career changes. We cried through sorrows and illness. We saw God do the miraculous.

My Prayer for You

My Kingdom community is full of people who are more than acquaintances and closer than friends. They’re the covenant-based family you get to choose, and I’m forever grateful. If you’re searching for this type of community or never knew you needed one, may God put people in your path to walk alongside you and strengthen your walk with the Lord as Paul describes in Hebrews 10:24-25.