BREAKING
Israel-led Team Solves Mystery Why Lightning Strikes Fewer Times Over The Ocean...
Tourism In The Holy Land Is Soaring Back Up To Pre-Pandemic Highs
Lapid Speaks Directly To Palestinians—Offers Them “Another Way” Out Of The Ongoing...
Home Tags Posts tagged with "Trine University"
Tag: 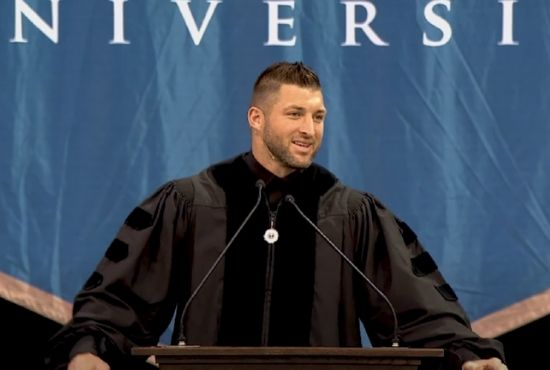 During the commencement ceremony of Trine University in Angola, Indiana on May 7, Tim gave an encouraging message to all the graduates. He warned them not to get up in worldly pursuits because money and fame can’t satisfy anyone.

“The world is going to tell you over and over again [that] what you need to pursue is money, fame, power, praise promotion, platform – all of these things,” Tim said. “You know what? I’ve been fortunate at times to have some of them. And I know a lot of people that have a lot of them. And some of the most empty people I know, have the most. It’s not going to satisfy you. It’s not going to fulfill you.”

He also shared how his encounter with a girl with a brain tumor changed his perspective on his career. After being devastated because of losing a championship game during his college, he attended a college football awards show in Orlando, Florida. There he met a young fan who traveled from Virginia just to meet him.

“Kelly has had to fight brain tumors and tremors and so much adversity her entire life,” Tebow told the graduates. 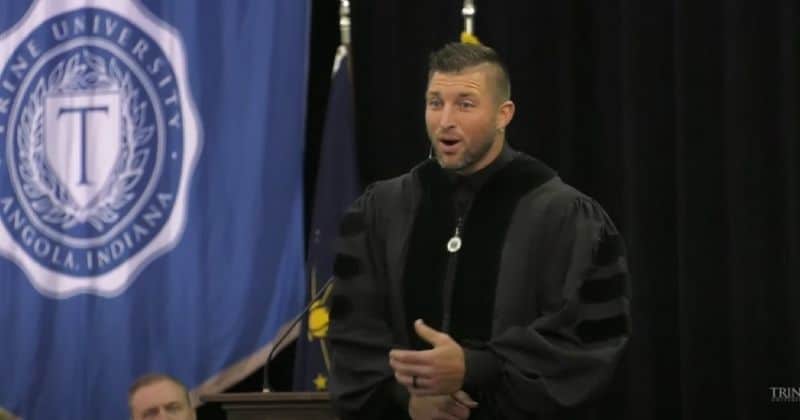 Tim asked Kelly to be his date during the awards show and they walked the red carpet together. He has been nominated six times during that night, but he never won any of them. Just before the end of the show, Tim’s mother leaned in and told him powerful words.

“Timmy, it’s alright. You already won tonight. You just don’t get your award until heaven,” she said. 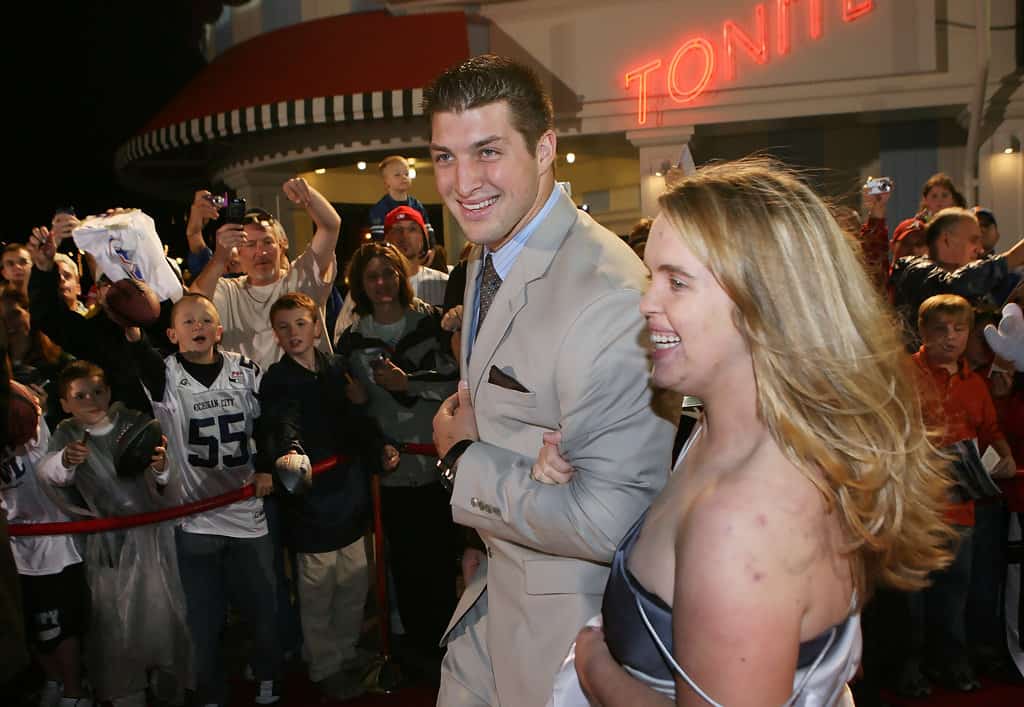 “I don’t even remember what those awards were,” he said. “But I remember Kelly, and I’m still friends with her to this day. And this young girl has overcome so much in her life [and] has raised over $300,000 to be able to impact other people that are going through the same thing that she’s gone through. That’s a hero. Why? Because she’s had perspective. And she changed my perspective.”

He then reminded the graduates not to get caught up in worldly pursuits but to pursue our God-given calling.

“We’re not going to get caught up in everything the world is going to tell us,” he said, “but we’re going to say ‘yes’ to our calling – the urgent and divine invitation to accept responsibility for a particular task.”

Read also:  2022 NFL DRAFT MALIK WILLIS SAYS HE WILL ‘SPREAD THE GLORY OF GOD’ WHILE PLAYING FOR TENNESSEE TITANS