BREAKING
Israel-led Team Solves Mystery Why Lightning Strikes Fewer Times Over The Ocean...
Tourism In The Holy Land Is Soaring Back Up To Pre-Pandemic Highs
Lapid Speaks Directly To Palestinians—Offers Them “Another Way” Out Of The Ongoing...
Home Tags Posts tagged with "True meaning"
Tag: 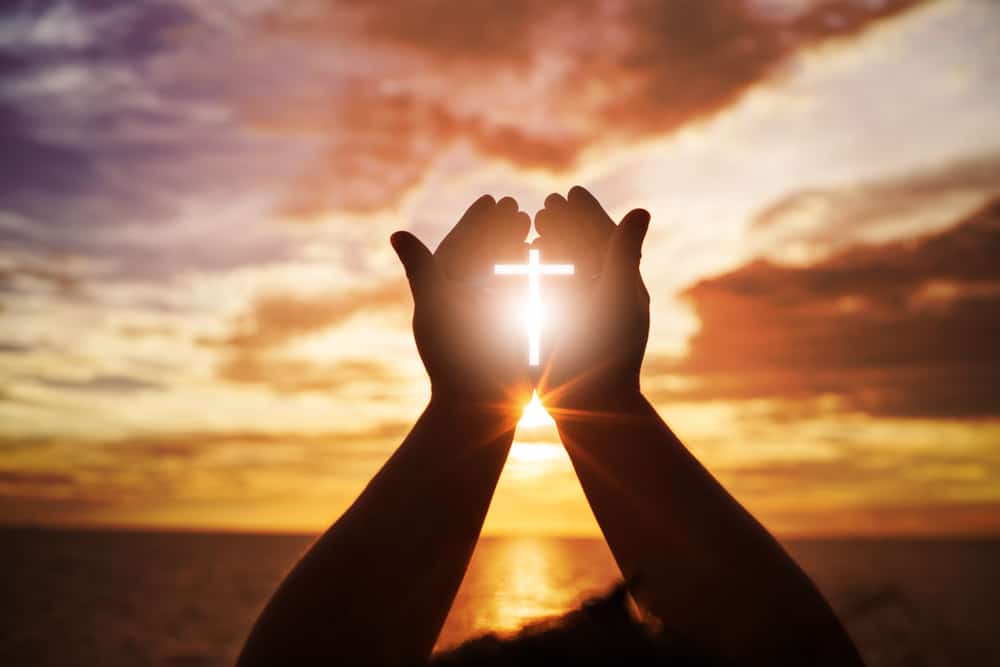 What Does it Mean to be a Christian?

If you were asked with this question, how would you answer it?  Have you ever really thought about it?

It is  said that there are over 2 billion members of Christian churches worldwide.  So what about Christianity allows it to be considered the most popular religion in the world?  Billions of people widely use the word “Christian”.  However, have you ever wondered about the real definition of  this word?  If you claim to be one, have you ever asked yourself where this commonly used word came from?

Because of its frequent use, people often don’t realize what this word means.  It seems most people just never thought to question it.  Merriam Webster defines a “Christian” as “one who professes belief in the teachings of Jesus Christ.”  Yet, if you were to ask other Christians about its meaning, you would encounter different definitions.

“Christian” comes from the Greek word “Christianous” which is often translated as a follower of Christ.  It doesn’t only refer to the religion, but it speaks about something more significant.  Aside from that, the Latin word for “Christian” is “Christianus” in which the suffix  “Ianus” indicates a relationship of possession or origin.  It ultimately means that when you proclaim yourself as a Christian, you are not only a follower of Christ, but you are His property.  You belong to Jesus. You are His and He is yours.  Christianity isn’t merely the rules of a religion, but the intimate relationship one has with Christ.

The next time you declare to yourself that you are a Christian, remember that you are not just a part of a religion, but rather you are following Jesus, and God owns you.  No one can rule your life because you already made God the head of the throne, your one and only true King.