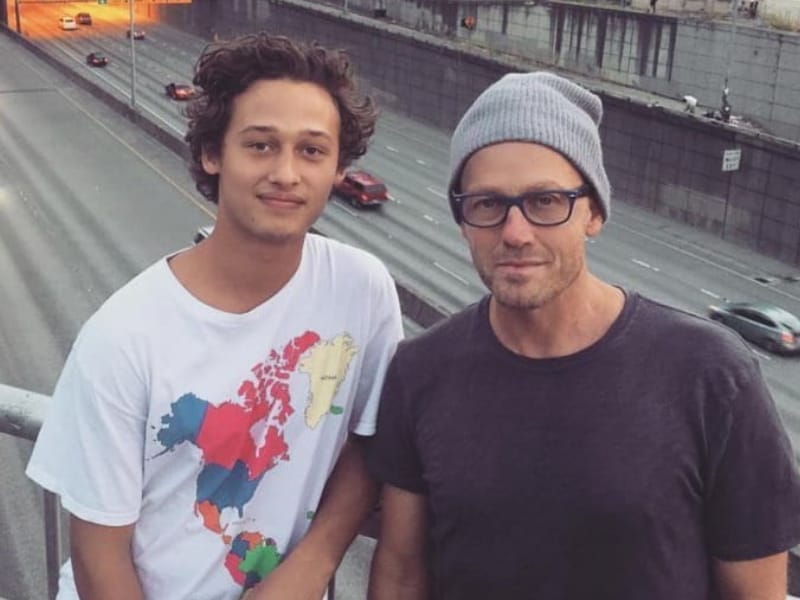 Christian rapper Kevin (TobyMac) McKeehan’s 21-year-old son, Truett Foster, died Wednesday morning at his home in Nashville. The cause of death has not yet been determined.

Truett was the eldest of TobyMac’s five children and was following in the footsteps of his dad pursuing the music industry. Truett was an aspiring rapper and musician and known by his stage names truDog, TRU and Shiloh.

TobyMac has released the song “Scars” on his album “The Elements” earlier this year. While promoting the album, he revealed that the song was his favorite and written specifically for Truett.

“’Scars’ is deeply personal and for me, it is about my son,” he said. “He left home and he is doing his own thing now.”

“The Elements” was released on October 12, about a week before Truett’s first show. As a proud father, TobyMac made sure he was in the audience.

“Watching people you love go through hard things is tough, and I want people to know that they are not alone,” he added. 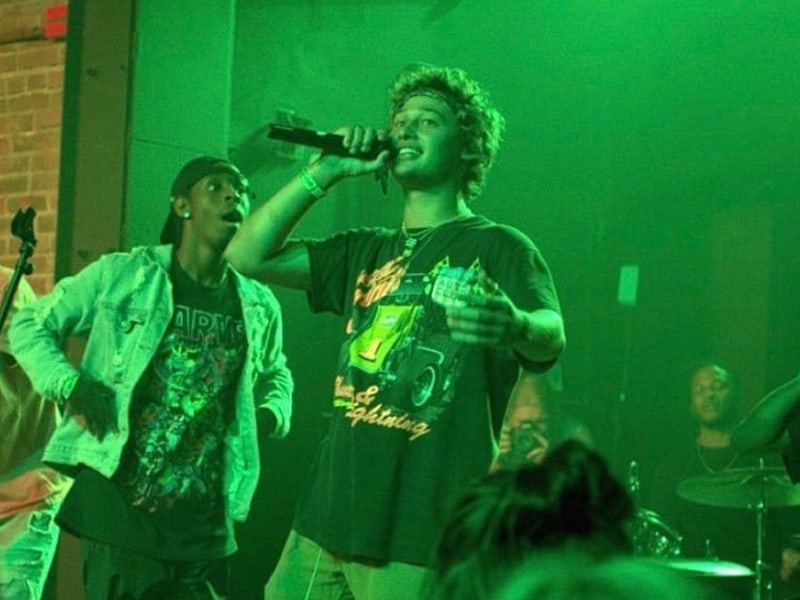 The Grammy-winning Christian artist has not yet released a statement about his son’s death. However, he has posted a heart-warming tribute to his son on his Instagram.

“Truett always had a soft spot for God. The Bible moved him. His heart was warm to the things of his King,” TobyMac wrote on his Instagram.

TobyMac also wrote that Truett may not be like any Christian but he is a “believer who fights to keep believing”.

“He was by no means a cookie-cutter Christian but give me a believer who fights to keep believing. Give me a broken man who recognizes his need for a Savior every time. That’s who Truett was and how he should be remembered,” he added.

TobyMac ended his tribute for his late son by praising God, though grieving, and expressing his love for Him.

“We follow God because we love Him. It’s our honor. He is the God of the hills and the valleys. And He is beautiful above all things,” he wrote.