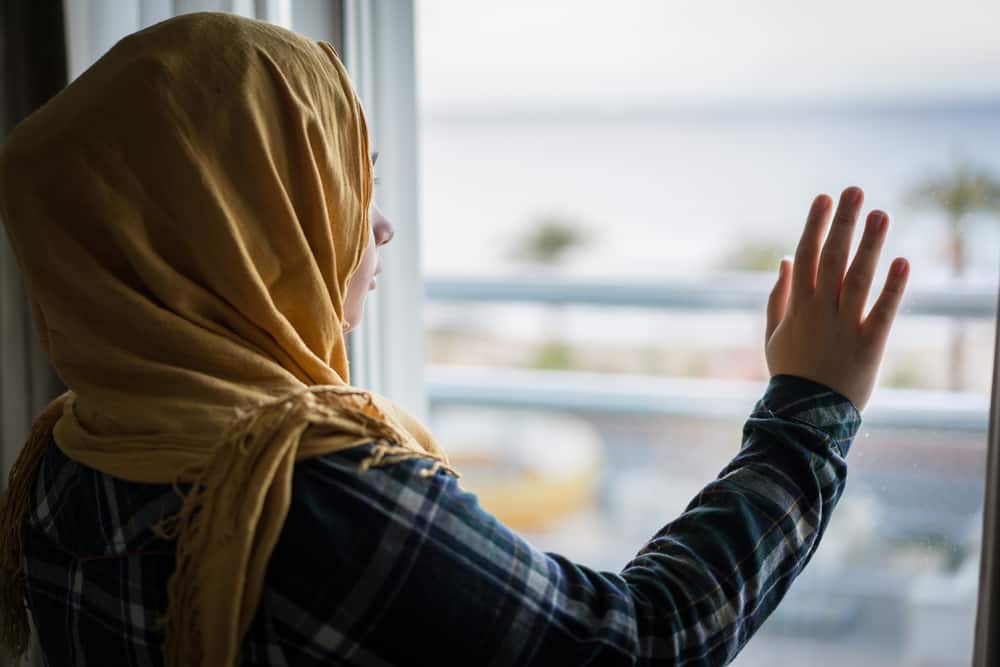 Muslim Tsunami Survivor: “We Believe Jesus Saved Us At That Time”

God is true to His Word.  He has always been faithful to what He said He would do – since the beginning of Creation.  When He said, “Call to Me and I will answer you and tell you great and unsearchable things you do not know” in Jeremiah 33:3, He meant every Word He said.  From generation to generation and presently, His Word continues to resonate in the lives of those who believe.  Besides, in the video below a former Muslim woman from Indonesia can attest to that.

One night before an earthquake hit Indonesia in 2009, this Muslim woman had a strange dream.  In her dream, she was building her own house but the roof wasn’t there.  According to her, she felt very disturbed that day because the roof symbolized protection and there was a crowd of people outside the walls of her house.  Suddenly, what she feared came true when they felt the ground violently shaking.  Her dream was coming to life!  When it abruptly stopped, they ran outside together with the villagers and entered what they call the “House of God”.  Unknowingly, right then and there, they prayed and called out to the God of the Christians, asking Him to save them.

That’s when they witnessed – with their own eyes – Jesus’ power.  The water stopped just one meter away from where they were and they continued praising the Lord!  That miraculous experience led them to Jesus and they found out first hand they only need to trust in His name alone.

He is alive!  He is the same yesterday, today, and tomorrow.  He is worthy of all our praises!  He is capable of more than we could ever ask or imagine – so don’t be afraid to call out and ask!