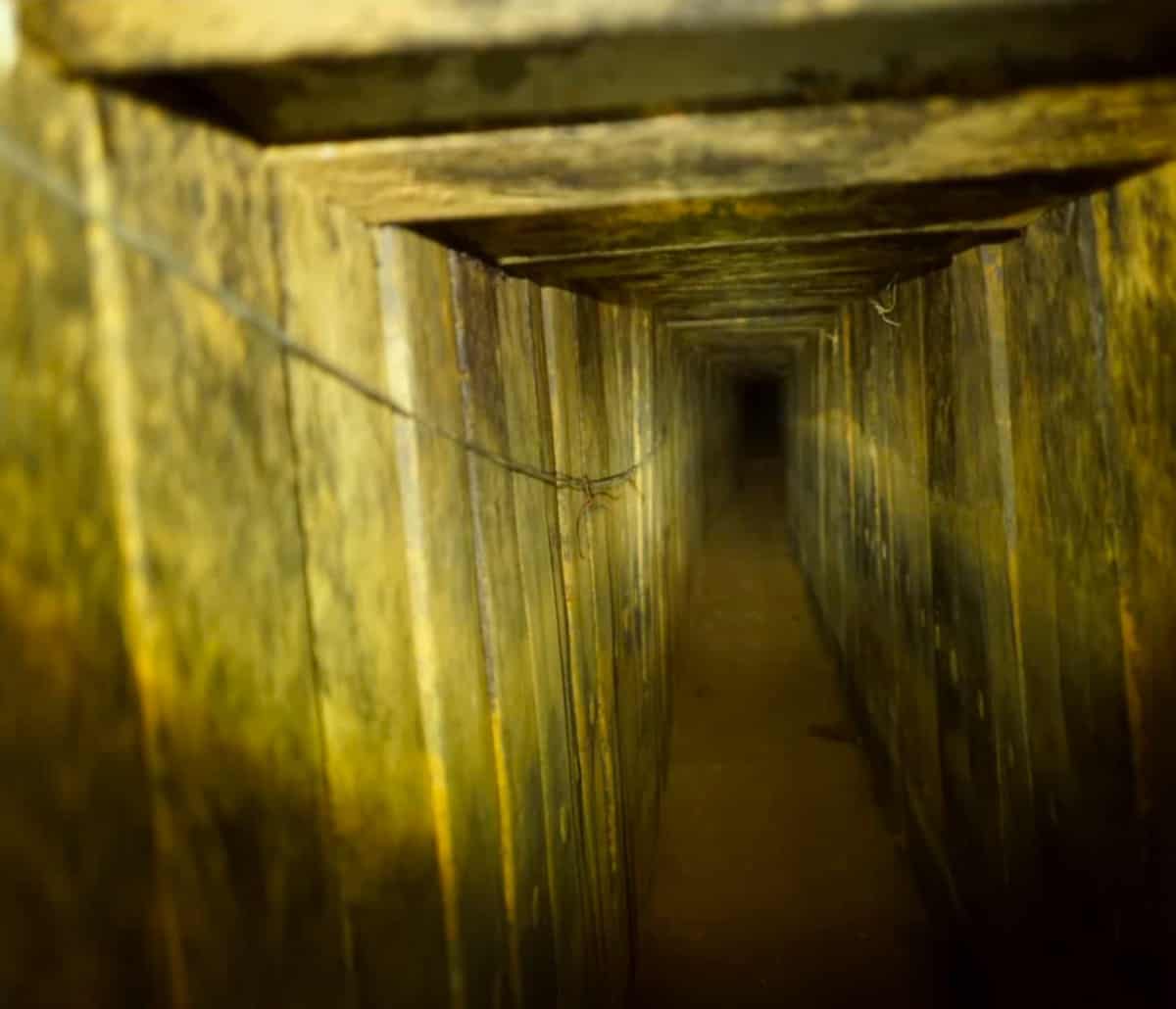 The IDF announced on Thursday that it neutralized a half-mile-long tunnel penetrating 200 meters into Israel from the central Gaza Strip.

This comes after the IDF closed off several main roads across the Gaza border region earlier in the day.

According to the IDF Spokesperson the army had been monitoring the tunnel until its neutralization on Thursday morning.

“The tunnel had been expanded and branched out in several places, excavated from several angles and constructed with various combined methods,” it explained. “The technological capabilities of the IDF are improving all the time and we will continue to achieve identifying the tunnels and we will continuing to neutralize them.”

The tunnel was neutralized in an engineering operation Israeli territory, led by the Southern Command, the Intelligence Directorate, and MAFAT –  the Defense Ministry’s R&D directorate.

This economic investment, which comes at the expense of the welfare of [Gaza’s] residents, proves that the population of Gaza is being exploited for terrorist purposes.

“The IDF is determined to continue defending Israel’s sovereignty and the security of its citizens and is acting decisively against terrorism,” it concluded.

Following the discovery, Defense Minister Avigdor Liberman said: “The terror tunnel that we destroyed this morning is another tunnel that will not be available to Hamas in the next campaign, and every day we are advancing another step on the way to eliminating tunnels as a weapon.”

Since October 2017, 15 tunnels from the Gaza Strip have been neutralized as part of an ongoing effort to locate and neutralize terrorist tunnels, a technological, operational and intelligence effort that began with Operation Protective Edge and was expanded over the last few years.