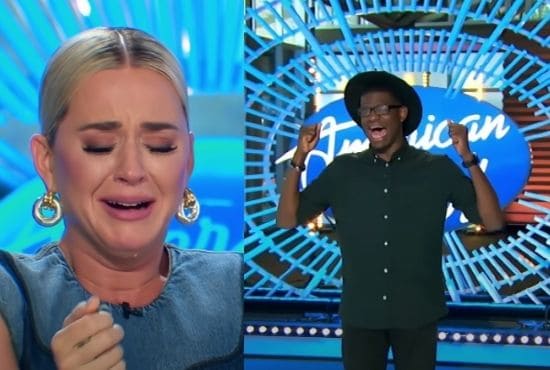 Katy Perry shed tears as a preacher shared his tragic story behind the song he performed on the American Idol audition.

One of the contestants who first shared his talent and story is Tyler Nicholas Allen, a worship leader, and preacher from Alabama. During his audition on American Idol, the pop idol Katy Perry was crying as he shared his story and during his soulful performance. 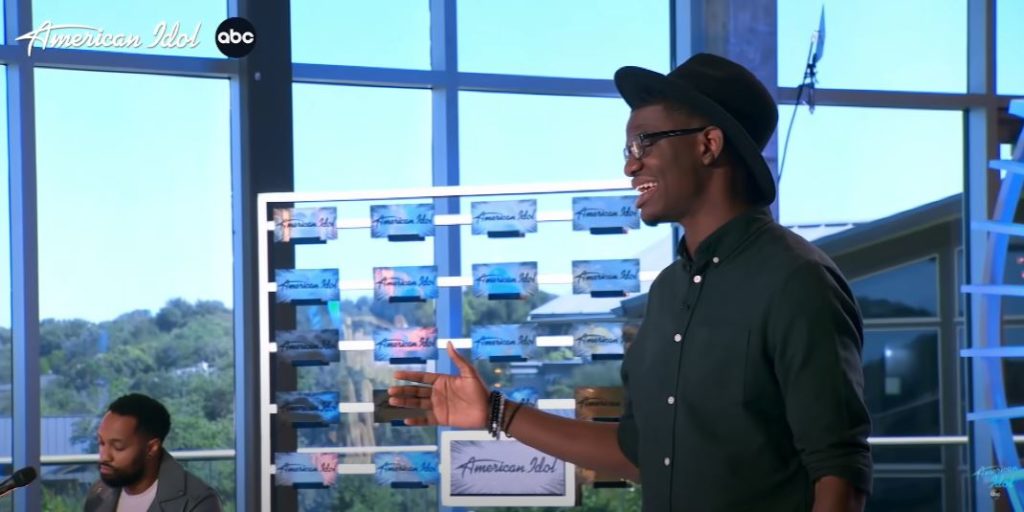 Tyler recently lost his sister Ariel Jasper and his 1-year-old nephew Noah Josiah Brown in a tragic accident. A few months ago, Ariel and her son Noah were struck by an 18-wheeler truck and died on the spot. It was a difficult season for their family and Tyler became the rock to keep his family strong.

Music has been his way of comfort and expressing his grief. During his audition on American Idol, he is dedicating his performance to his nephew. He sang Whitney Houston’s “I Believe In You And Me,” a song he used to sing to Noah to put him to sleep.

With his wonderful, unique, and soulful voice, he moved and impressed the judges. The 24-year-old preacher made it through the first round of the singing contest.

Tyler has been in ministry for 15 years and is now ordained as Elder in his church. Aside from being a worship leader and preacher, he is also a YouTuber who has over 70,000 subscribers. In September 2020, he released his first Christian single titled, “The Lamb.”