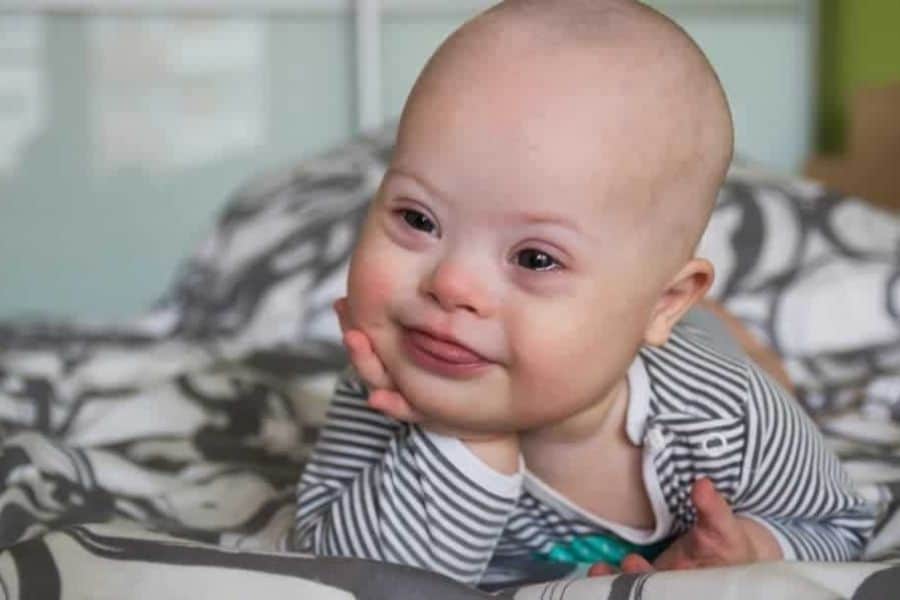 U.S. President Calls People With Down Syndrome As People ‘Created In The Image Of God’

As Down Syndrome month kicked-off last Thursday, the U.S. President issued a statement calling people with Down Syndrome as people who were “created in the image of God.”

In the 1980s, the month of October was designated as Down Syndrome Awareness Month. Since then, the annual celebration is observed to “raise public awareness about the condition and advocate for acceptance and inclusion of people with Down syndrome.”

Down Syndrome is a result of an extra chromosome in the human body. As a result, people with the condition often have a flat facial profile, decreased muscle tone or loose joints, and small structures. They usually have intellectual and developmental disabilities.

However, people with the condition can function successfully. They also have dreams and goals and can even live a normal life.

“They can drive, go to work, go to college, go on dates, get married and contribute to society,” the Special Olympics pointed out in a statement. 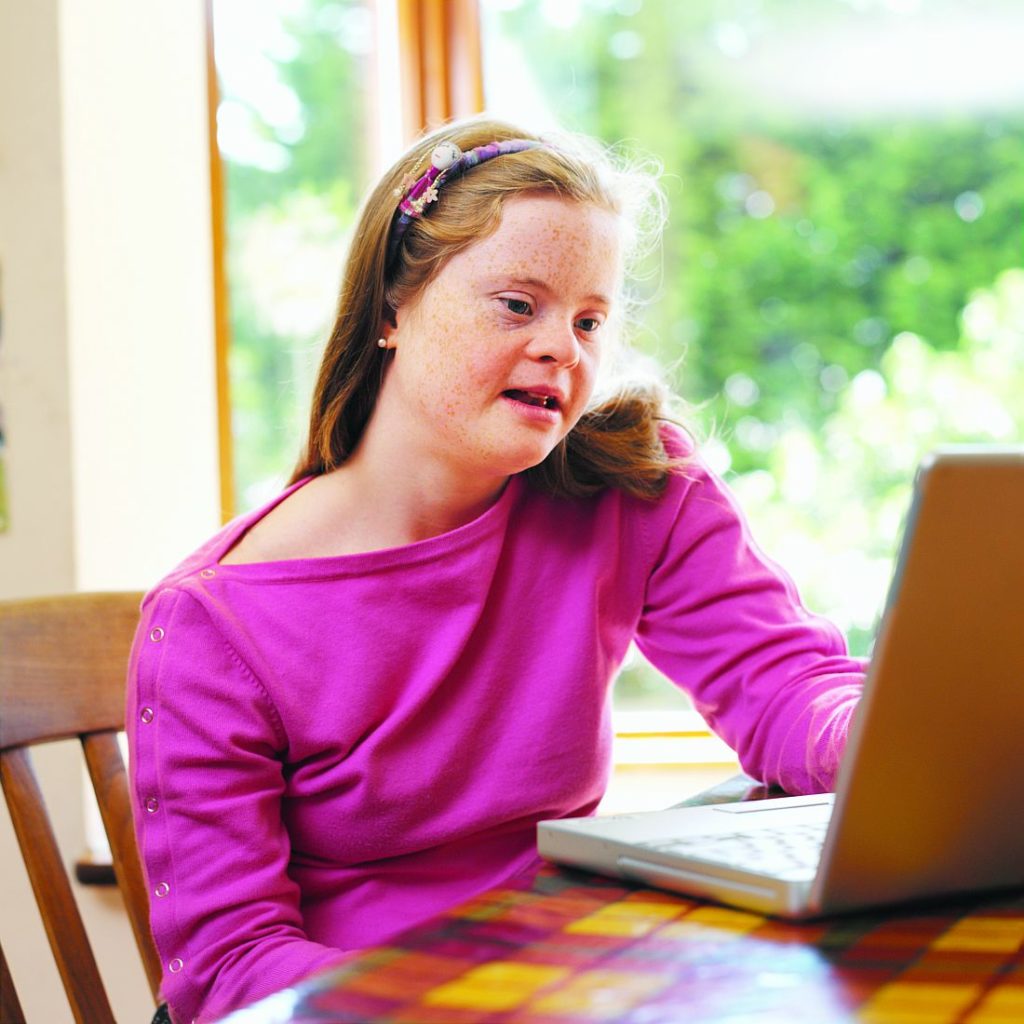 “Created in the image of God”

As the Down Syndrome Awareness Month 2020 kicks off , the U.S. President Donald Trump issued a statement emphasizing their importance to the society. He even described them as people who were created in the image of God.

“As our society progresses toward a more inclusive future, there are still those who pass judgment on which lives are worth living,” President Trump said in the statement. “As President, I denounce radical proposals to terminate pregnancies of unborn children with Down syndrome. Our Nation will continue to emphatically affirm the self-evident idea that all children — born and unborn — are created in the image of God, are worthy of life and deserve to be loved.”