BREAKING
Israel-led Team Solves Mystery Why Lightning Strikes Fewer Times Over The Ocean...
Tourism In The Holy Land Is Soaring Back Up To Pre-Pandemic Highs
Lapid Speaks Directly To Palestinians—Offers Them “Another Way” Out Of The Ongoing...
Home Tags Posts tagged with "UCLA"
Tag: 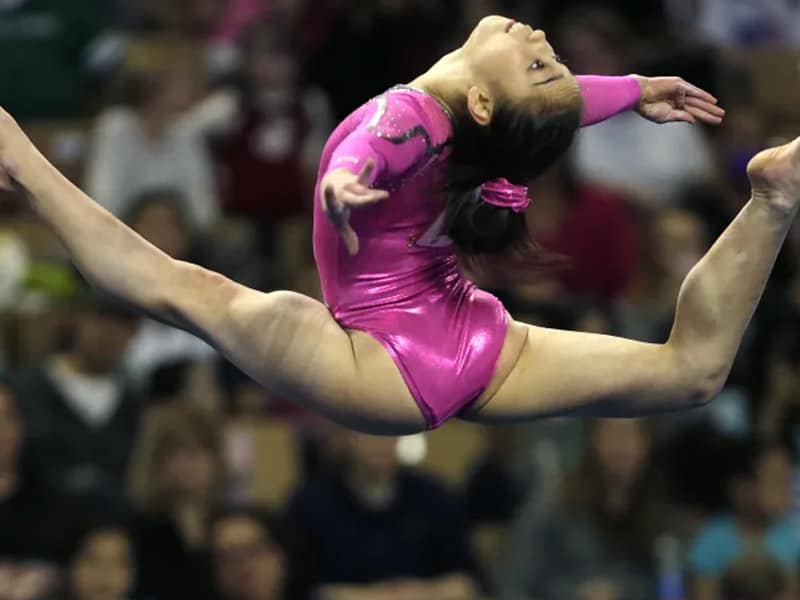 Gymnastic Star Katelyn Ohashi Has A Message For Her Body Shamers

Gymnastic sensation, Katelyn Ohashi, felt relieved after having an injury that ruled her out of the competition for two years. She even has a message to all her body shamers.

“I was happy to be injured,” she says positively in a video.

Who is Katelyn Ohashi? 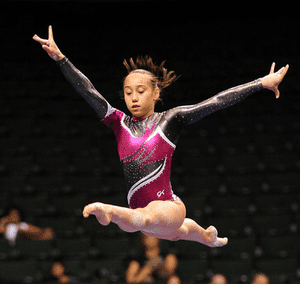 Katelyn Ohashi is an American artistic gymnast who competes for the University of California, Los Angeles. She was 12 when she made the USA Junior Olympic National Championships, is a six-time All-American and was a four-time member of USA Gymnastics’ Junior National Team, the 2011 junior national champion, and the winner of the 2013 American Cup (Wikipedia). She also happens to be a Christian.

In 2013 she was ruled our of the American Cup competition because of her shoulder and back injury.

For other gymnasts, this would have been seen as a huge setback, but for Katelyn Ohashi, it was a joyful moment. It meant the end of Katelyn’s unbearable pressure and body shaming.

“After my first and last senior competition, I was told that I might never be able to do gymnastics again,” she said in an interview with a television show. “It was like this weight was lifted off of me.” 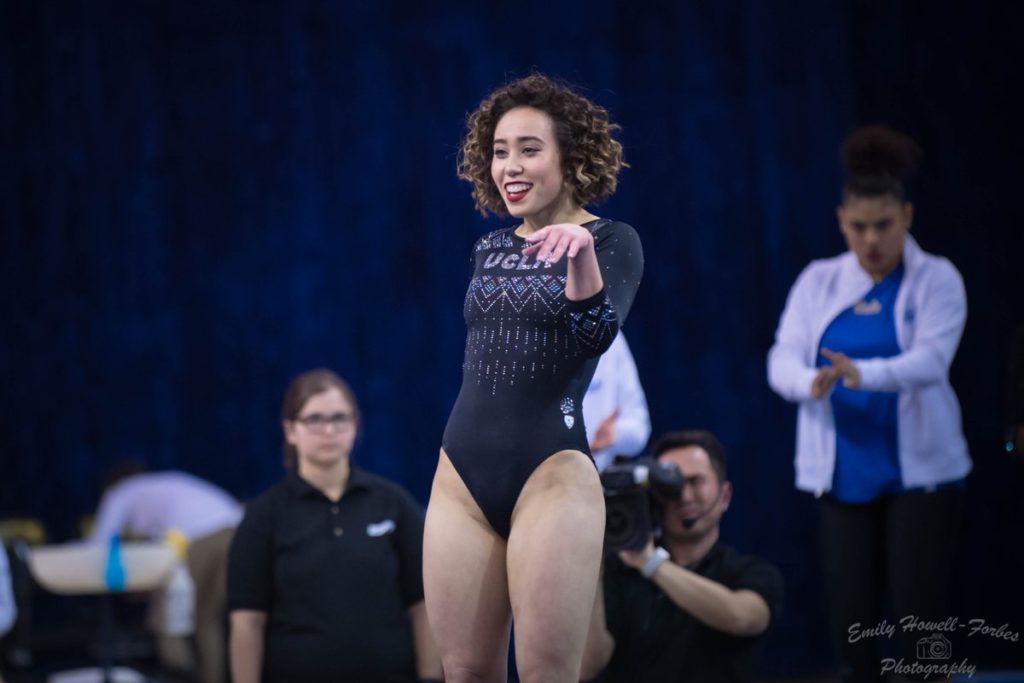 Katelyn was able to rediscover her love for the sport and enjoy life away from the glare of the camera after entering the UCLA as a freshman in 2015.

“As a 14-year-old, it’s kind of hard to cope with because you are still developing as a person,” she says. It’s an age when “everything really impacts you.”

Katelyn says she’ll never go back to the spotlight again. She expressed how unhappy she was during her years of popularity.

“I just don’t want to be great again. When I was great, there was nothing joyful about it. I wasn’t happy. So why would I want to go back there?” Katelyn shared to her UCLA coach.

Intimacy with the Lord 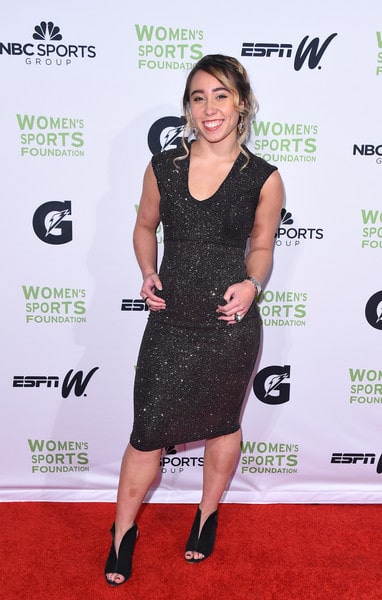 Today, Katelyn has been recently pursuing her intimacy with the Lord.

“Right now, I’m reading a lot to get more content with my blog. I’ve been reading the New Testament in the Bible because I am trying to improve my relationship with God. Someone once told me, ‘I don’t put my trust in people down here; I put my trust in God up there.'”

Message for her body shamers 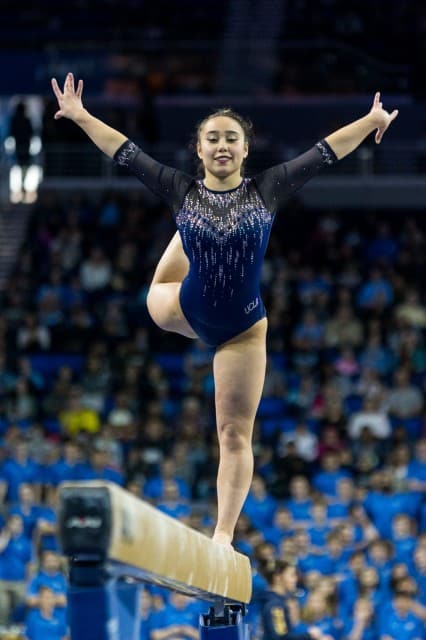 Katelyn’s joy was evident with her recent floor routine. And she has a message to all the body shamers.

“In gym, makeup is forced on really young girls. If we don’t put on makeup, we are docked points,” she says. “I never felt the need to present myself with makeup because I believed I should be judged on my skills. After that competition, there were so many comments about my hair not being perfect. I won a big competition, and people only cared about how I look,” Katelyn said.

From Injury to Joy 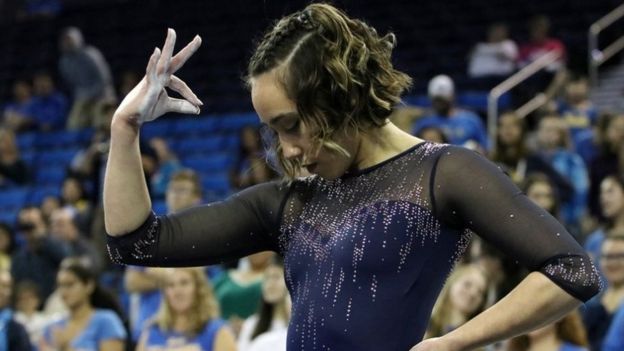 She now has found her joy in what she is doing. Indeed God can turn Katelyn’s injury to something beautiful.

“It took finding Miss Val at UCLA and having a different goal and path to follow to finally find joy and love within the sport again,” Katelyn says. “[I] feel like a person again. I haven’t been able to feel this type of happiness in a long time.”