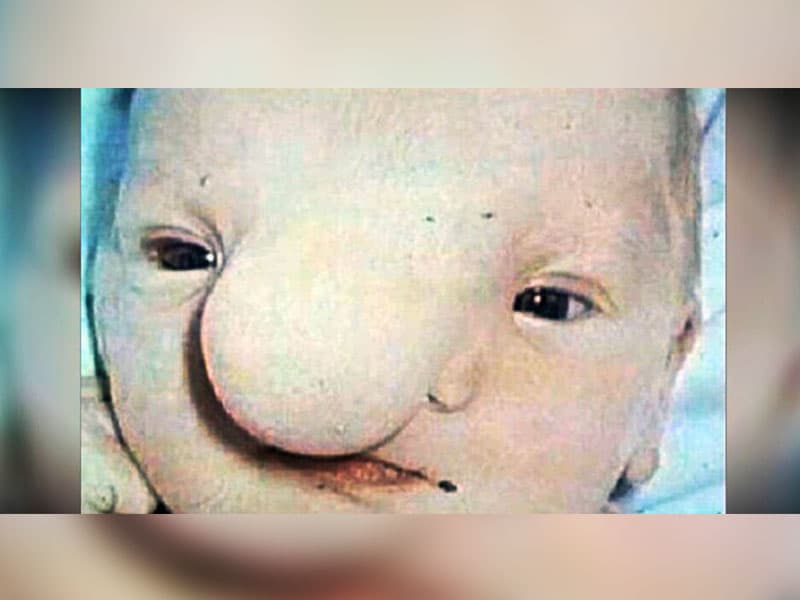 Child Rejected At Birth From Deformity Now Inspiring The World

A mom refused to see her newborn baby because he looked ugly. And many years later, that same baby whom her mom rejected is now inspiring the world.

Robert Hoge was born with deformities. He had a massive tumor in the middle of his face, and both of his legs were deformed. His mom expected him to be a healthy normal baby. That’s why when she saw him after giving birth, she refused to look at her baby. Even to the point that the mom didn’t want to take her baby home. 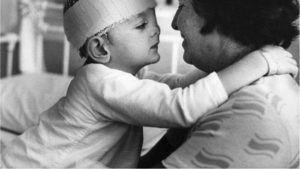 However, Robert’s mom still regularly visited him at the hospital. But she couldn’t accept his condition and still couldn’t afford to take him home. The mom also described him as “so ugly.” 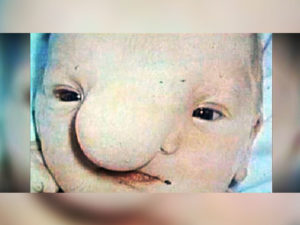 Growing Up Strong And Courageous

Robert was part of the family, but his mom struggled to accept his appearance. She wrote those feelings and cruel thoughts towards her baby in her blue diary. But despite how Robert’s mom treated him, he saw it positively and grew up becoming courageous and inspiring. He also underwent advanced facial reconstruction surgery in Australia. 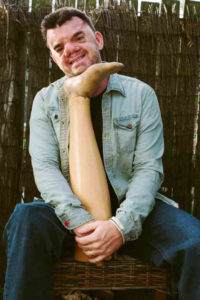 Today, Robert is married and has two children. He became a journalist and a well-respected political adviser. Moreover, he inspires other people with his story as he advocates hope for people with disabilities with his memoir named ‘Ugly.’ 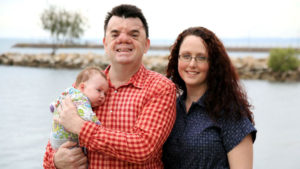 The man was rejected by his own mother because of what he looked like. But hope gave Robert a chance to look at life from a quite different perspective that led him to become successful today.

Thank You, Jesus, the hope of glory!