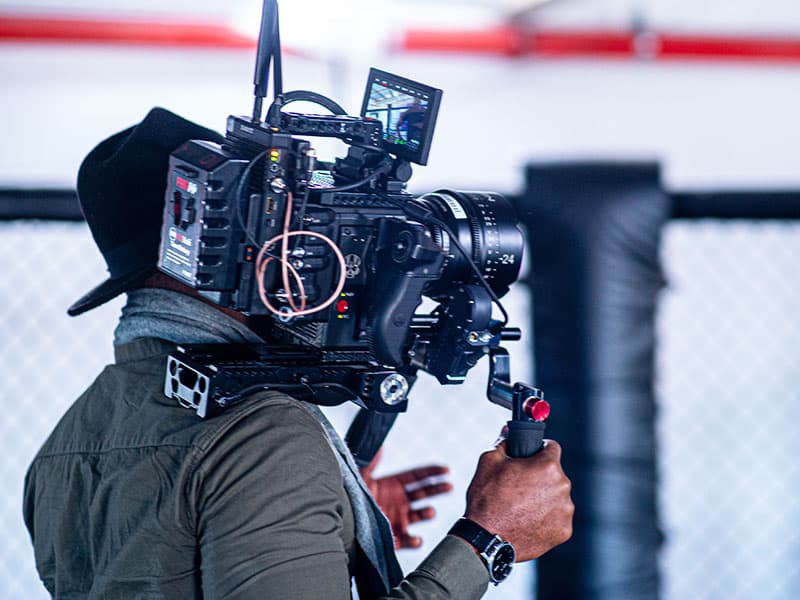 Amidst the ongoing conflict between Russia and Ukraine, a cameraman who served Fox News for a long time died after Russian forces launched an air assault that struck his vehicle.

According to Faithwire, Russian forces struck Horenka, a place outside Ukraine’s capital, Kyiv, on Monday. And in the attack, a veteran cameraman, Pierre Zakrzewski, was caught by the assault directed towards Kyiv and died. Meanwhile, another reporter with him, Benjamin Hall, survived. 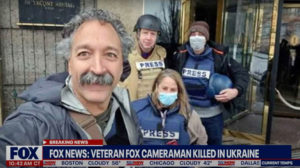 In a statement that Fox News Media CEO Suzanne Scott released, she commemorated the war zone photographer’s life. She first confirmed his death then acknowledged the veteran cameraman’s great passion for his craft. The CEO said he “covered nearly every international story for FOX News from Iraq to Afghanistan to Syria during his long tenure” with Fox News.

“His passion and talent as a journalist were unmatched,” she remarked.

After the saddening news of the journalist’s passing broke out to the public, another correspondent who is also currently in Ukraine posted a tweet.

“I don’t know what to say,” Trey Yingst wrote. “Pierre was as good as they come. Selfless. Brave. Passionate. I’m so sorry this happened to you.”

I don’t know what to say. Pierre was as good as they come. Selfless. Brave. Passionate. I’m so sorry this happened to you. pic.twitter.com/IvxlPWGDAl

Fox News president and executive editor Jay Wallace further described Pierre as “a constant in all of our international coverage.” The “reassurance” his presence brought always gave them confidence as a team.

Then he added, “the legacy of his positive spirit, boundless energy and eye for the story will carry on.”

Meanwhile, correspondent George Thomas of CBN News is also in Ukraine. He is actively covering for updates on Ukraine’s ground with Russia’s invasion.

George even shared a video about how Christians are responding to the crisis despite “roughly 20 miles from Russian forces.” Christians continue to pray and worship God amidst the threats the battle imposes.

I’m roughly 20 miles from Russian forces, and yet despite the looming threats against their region, Ukrainian Christians are spending their time praying and worshiping. pic.twitter.com/cuS7kFO7Mf

Let’s include Pierre’s loved ones in our prayers as they mourn for his passing. Pray also for Benjamin’s healing and George’s safety as they continue to risk their lives in covering Ukraine’s war-torn situation.