BREAKING
Israel-led Team Solves Mystery Why Lightning Strikes Fewer Times Over The Ocean...
Tourism In The Holy Land Is Soaring Back Up To Pre-Pandemic Highs
Lapid Speaks Directly To Palestinians—Offers Them “Another Way” Out Of The Ongoing...
Home Tags Posts tagged with "Ukrainian Pastor"
Tag: 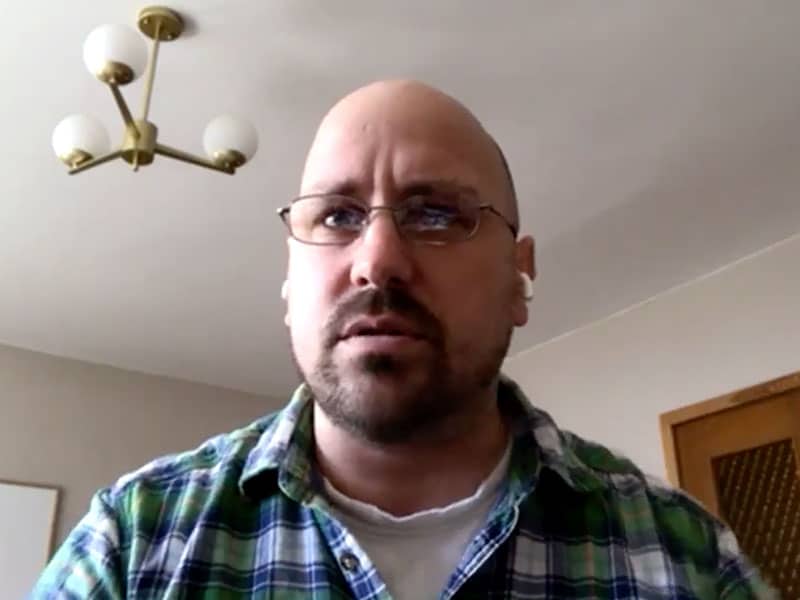 A Ukrainian pastor and his family who fled after they heard the bombing, and an American missionary who is still in the country, share the horrifying events that unfolded in Ukraine.

Missionary On The Ukraine Grounds

GOD TV’s UK & European Operations Director, Ian Young, and UK Regional Director, Fergus Scarfe, interviewed a Ukrainian Pastor and a missionary. They both shared updates to what they witnessed on the dreadful events that unfolded in Ukraine. 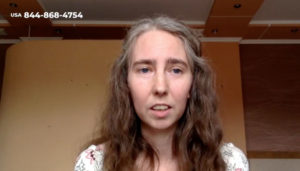 Missionary on the grounds of Western Ukraine

Lori Jackson has been doing missions in Ukraine for the last 20 years. She has given most of her life to the orphanages and the struggles across Eastern Europe. And now, the missionary caught herself facing a doubtful situation she never imagined would happen in the nation.

During the interview, Lori shared with a slight choke in her responses and was teary-eyed. She commended how the Ukrainians responded to the crisis by helping each other despite the country’s nightmare.

“The way they pull together has been super encouraging for me to see,” she said.

Moreover, she was in awe of how the churches in Ukraine put their trust in God despite the awry situation.

“The churches really looked beautiful over the past several days,” Lori remarked.

Meanwhile, Lori’s friend, Ukrainian Pastor David Morgan, also shared how he fled with his family minutes after hearing the bombing. He narrated how they woke up at five in the morning and heard the blast. The family prayed to get to the border safe and quick. They got out just before the massive wave of everyone from Kyiv got out. 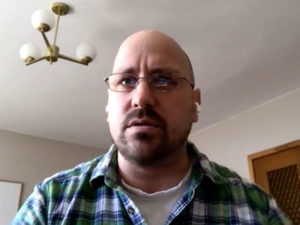 As far as prayer goes, the people in Ukraine need funds for things like food and housing. They also dream of purchasing four different vans that they can use to transport people between different points where it’s safer.

GOD TV is calling believers worldwide to unite and stand with our brothers and sisters in Ukraine who need help. So, if you want to help practically with their needs, as far as prayer goes, you can donate through GOD TV.

Pray for Lori and her team. Pray for everyone displaced by the chaos, that God would continue to help them see His hand despite the ugly circumstance. Lori is also asking to pray for their loved ones who are in places that aren’t safe.

“Be anxious for nothing, but in everything, by prayer and petition, with thanksgiving, present your requests to God. And the peace of God, which surpasses all understanding, will guard your hearts and your minds in Christ Jesus.” -Philippians 4:6-7