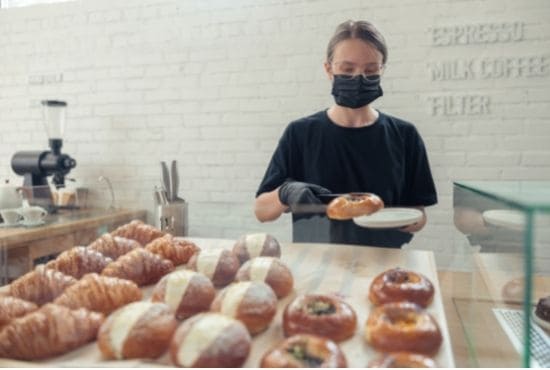 A Kentucky church raised approximately $145,000 by selling baked goods. The entire proceeds will be for the Ukrainian refugees.

On March 19, the Ukrainian Pentecostal Church of Nicholasville held a bake sale for a cause. People from the community donated different baked products that were sold. All the proceeds will be used to aid the refugees affected by the war in Ukraine. Attendees were also given lunch.

Most of the members of the church were from the Ukraine or have families in the country. Their heart goes out to those who have been affected by the invasion of Russia in Ukraine. It is reported that over 10 million people have been displaced from war-stricken land.

The organizer of the bake sale event, Victor Selepine, was surprised by the total sales that day. He said that they “never anticipated having so many people come out and to raise that amount of money.” 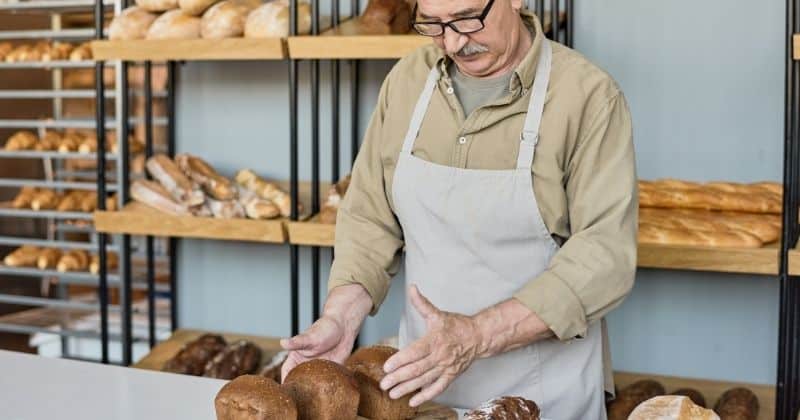 Approximately $145,000 was raised from the bake sale. The church is grateful for the support of its community.

“Our community has been absolutely wonderful,” Victor added. “And we’ve been very, very, very blessed with a community that we live in, and also the opportunities that this country has given us at one point that we can now organize such events.”

The entire sales will be given to Nicholasville’s partner churches in Ukraine to buy food and supplies for the refugees. Victor then encouraged everyone to help those who are in need in any way they can.

“If I have this idea, there is no way I can do this on my own,” he said. “It takes a lot of people to do it. We [have] anyone from like 13-year-olds to about 90 that just did their part, baking a batch of cookies, and that’s how it came together.”