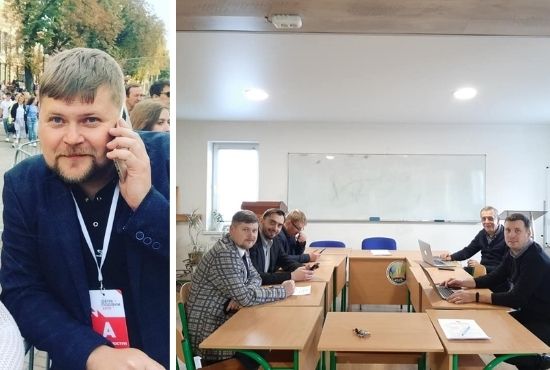 Ukrainian Seminary Dean Among The Civilians Killed By Russian Troops

A Ukrainian seminary dean was among the civilians in Bucha that were killed by the Russian armed forces.

Vitaliy Volodymyrovich Vinogradov, dean of Kyiv Slavic Evangelical seminary, was shot dead by the Russian soldiers when they invaded Bucha, a suburb capital city of Kyiv. About 200 slain were discovered in the streets of the city after the invasion.

The seminary’s Facebook page reported about his death and are expressing their grief.

Ukrainians successfully drove out the Russian troops after over a month of their invasion in Bucha. World leaders including President Volodymyr Zelensky are accusing President Vladimir Putin of committing war crimes. 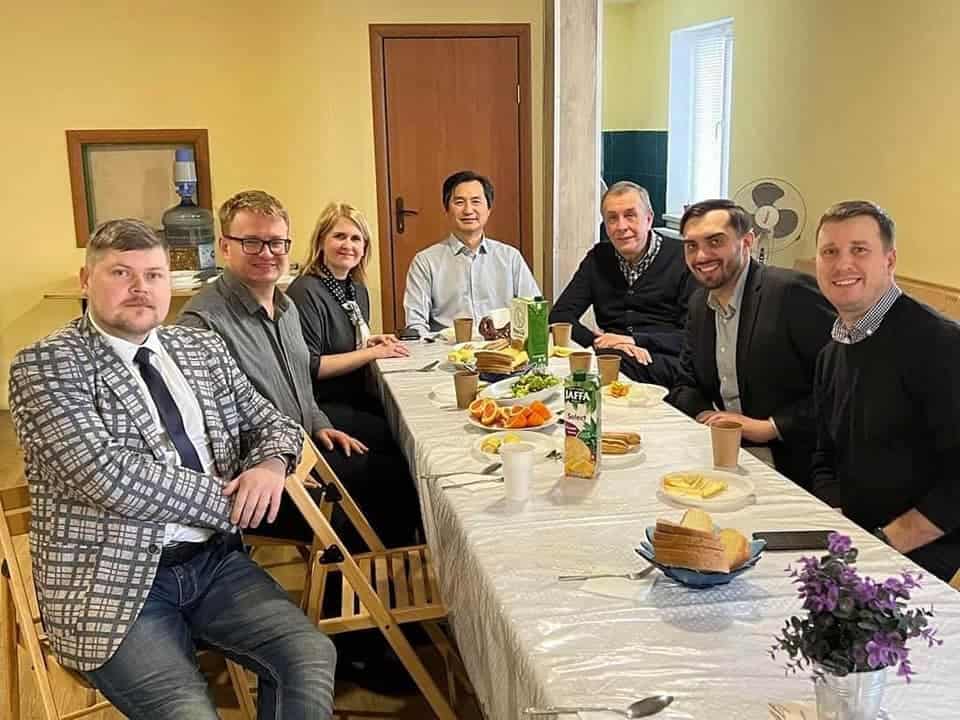 A citizen shares how the Russian forces are attacking the Ukrainian civilians. They are going house to house, breaking doors with sledgehammers to look for men. She also shared that she has just buried four bodies of men outside her apartment.

“If you talked back, they shot you,” she said.

One woman also shared how her neighbor escaped from the Russians after jumping out of a third-story apartment. He survived after putting his life at risk.

“Please, don’t let this happen again,” she pleaded to the world.

The Russians were reported to have dug a mass grave near the Church of St. Andrew and Pyervozvannoho All Saints. A satellite image of the area clearly shows the 45-foot long trench.

Read also: FRANKLIN GRAHAM SENDS A LETTER TO PUTIN AND ZELENSKY REQUESTING FOR A CEASEFIRE DURING HOLY WEEK