BREAKING
Israel-led Team Solves Mystery Why Lightning Strikes Fewer Times Over The Ocean...
Tourism In The Holy Land Is Soaring Back Up To Pre-Pandemic Highs
Lapid Speaks Directly To Palestinians—Offers Them “Another Way” Out Of The Ongoing...
Home Tags Posts tagged with "unborn babies"
Tag: 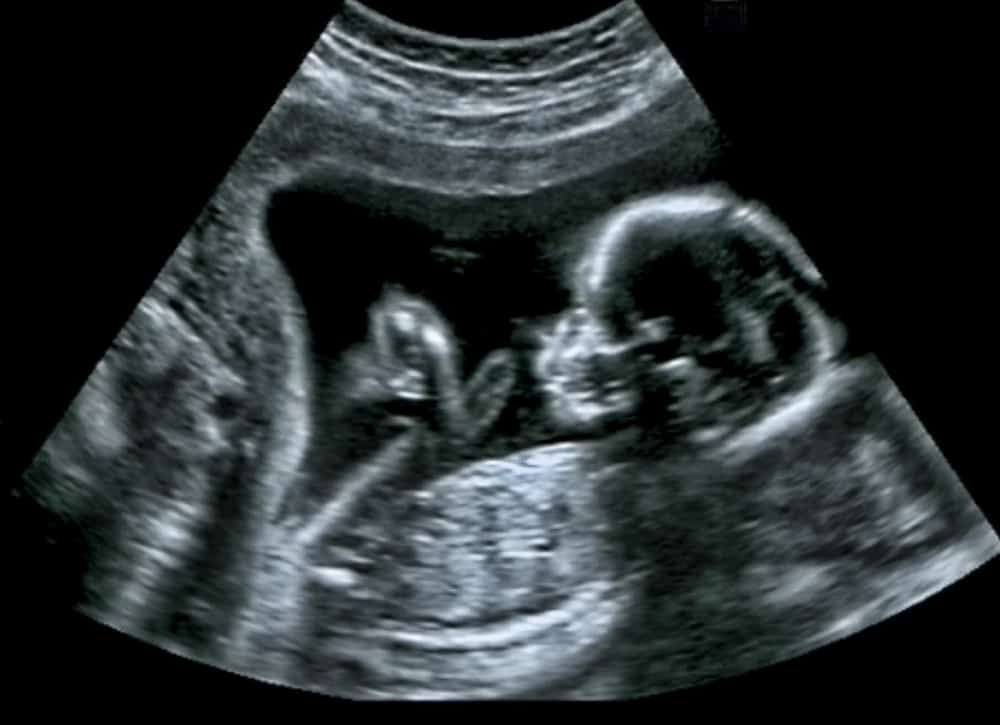 Rep. Caleb Hinkle from Belgrade, Montana sponsored House Bill 337, a pro-life constitutional amendment that recognizes unborn babies as people under the law. On Thursday, the bill passed in the House in a 67-33 vote.

“I firmly believe that life is the creation of something truly unique, something that individually, on a genetic level, has never happened before in the history of the world,” Rep. Hinkle said.

The bill defines people as “all members of mankind at any stage of development, beginning at the stage of fertilization or conception, regardless of age, health, level of functioning or condition of dependency.”

Rep. Sharon Greef of Florence urged the lawmakers to vote yes and end the violence of abortion. He even called the current situation regarding abortion a “holocaust” currently happening in America.

“In America, we have a holocaust happening in every state because we are denying that personhood begins at conception,” she said.

However, oppositions criticized the bill calling it a violation of women’s rights.

“[It] would have sweeping restricting consequences on my ability to make decisions about my own body, my health, my safety, my security, my privacy, more so than anything else we’ve seen,” said state Rep. Alice Buckley, D-Bozeman. 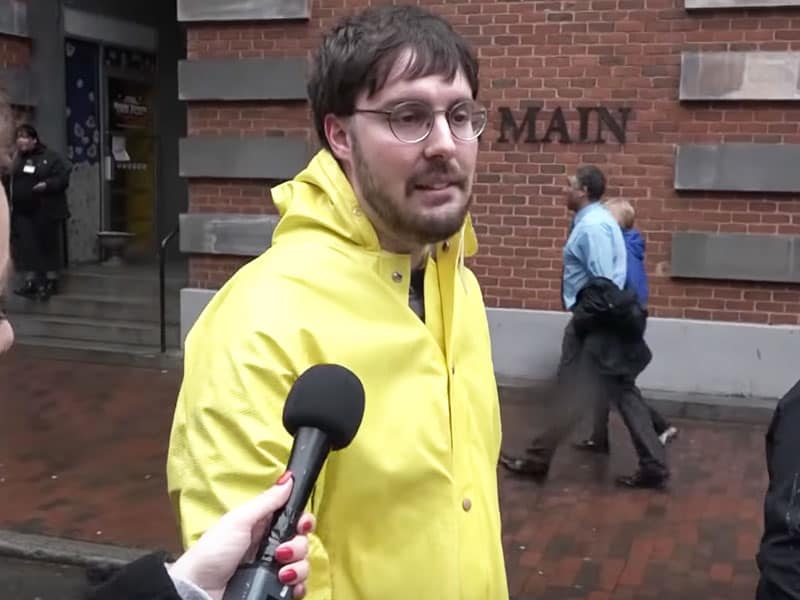 At a recent March for Life event in Virginia, a pro-lifer man with autism spoke up. He made the case for why unborn babies with disabilities have the right to live.

The young man explained to Daily Caller, “Basically, I’m trying to encourage people to not abort children with disabilities.” And he pointed out that although “we are getting better at detecting disabilities” it is not enough reason to terminate a pregnancy.

“A lot of people think, ‘Oh, they’ll have disabilities, their life is going to suck, and it will be terrible,’” he said. “[But] you really should not have that viewpoint. I am learning it is possible to have a happy life as a person with disabilities.”

Pro-Lifer Says They Are Not An Outcast

The pro-lifer then further explained that even though society labels people with disabilities as outcasts and losers, that was not the case for him. People might have expected someone like me to “have no friends.” But he said, that’s not “what has happened to me at all.”

Nowadays, pro-choice advocates have become increasingly comfortable with the idea of ending the lives of unborn babies. This is especially true if prenatal screenings indicate that the unborn child has developmental disabilities, like autism or down syndrome. This is why this young man isn’t going to remain silent.

In a report from Faithwire, it was said that the 2018  Gallup data shows Americans being split in half over the issue. Forty-nine percent is in favor of aborting “would be born with down syndrome” babies. And 48% said it should be illegal.

“There is a much greater disparity between those who say it should be legal (29%). And illegal (68%) in the last three months of pregnancy,” reports Faithwire.

However, the most recent data from the Marist poll showed a different result. Sixty two percent of the Americans now oppose abortion in cases involving Down syndrome.

Pro-Lifer With Autism Says He Deserves A Chance