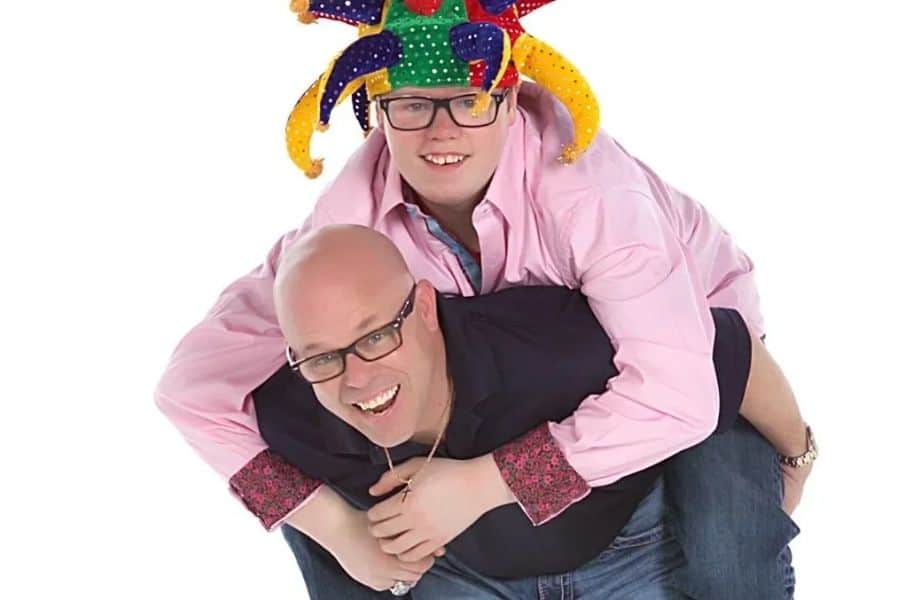 Christian filmmakers, the Erwin brothers announced an upcoming new film titled “Unbreakable Boy,” which is about an autistic boy.

Jon and Andrew Erwin, creators of the blockbuster hit “I Can Only Imagine,” revealed that they are gearing up for a new inspirational film. The film is about the true story of Iowa Austin LeRette, a boy with autism and rare bone disease.

His inspiring faith-filled story was written by his father, Scott, in the book “The Unbreakable Boy,” the same as the movie’s title. New York Times best-selling author Susy Flory co-written the book.

“Unbreakable Boy” is “a funny and inspiring true story of a young couple stumbling through parenthood. Who finds constant inspiration from the joy and optimism of their spectacularly unique son.”

The Erwin Brothers Kingdom Story company is in a long-term partnership with Lionsgate. Founded by Kevin Downes, Tony Young, and the Erwin Brothers, the production company aims to provide “event-level entertainment for audiences of faith.”

The team released Jeremy Camp’s biography titled “I Still Believe” earlier this year. On its opening night, the blockbuster film hit No. 1 in theaters.

Aside from the “Unbreakable Boy,” the production company is also gearing up for an inspirational sports biopic. It is titled “American Underdog: The Kurt Warner Story.” Hollywood actor Zachary Levi from the hit movie “Shazam” will star in the upcoming film as the hall of Famer Kurt Warner. 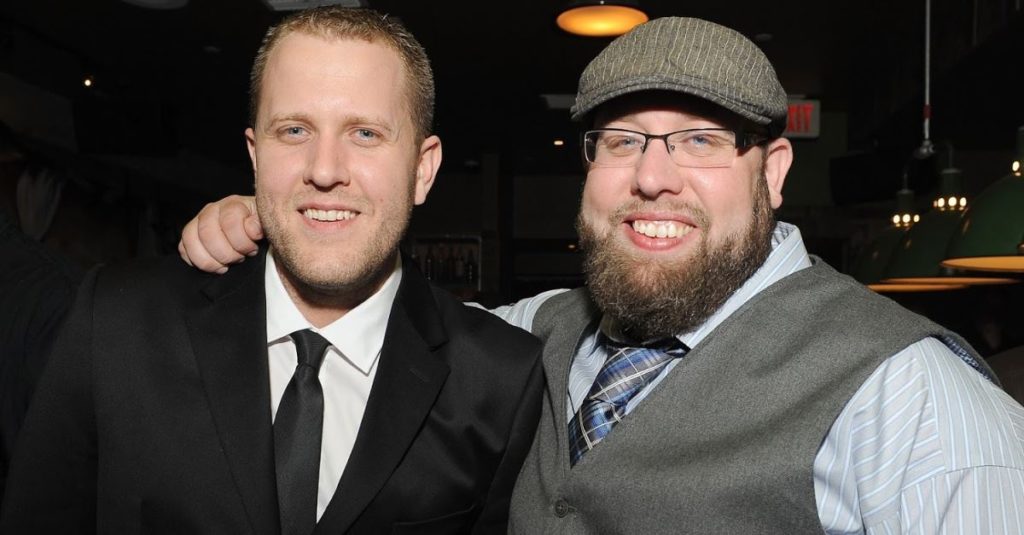 Another upcoming film on their list is a film about a spiritual awakening in Southern California in the 1970s. The film will be titled “Jesus Revolution” and it will be based on the Jesus movement.