BREAKING
Israel-led Team Solves Mystery Why Lightning Strikes Fewer Times Over The Ocean...
Tourism In The Holy Land Is Soaring Back Up To Pre-Pandemic Highs
Lapid Speaks Directly To Palestinians—Offers Them “Another Way” Out Of The Ongoing...
Home Tags Posts tagged with "UNC"
Tag: 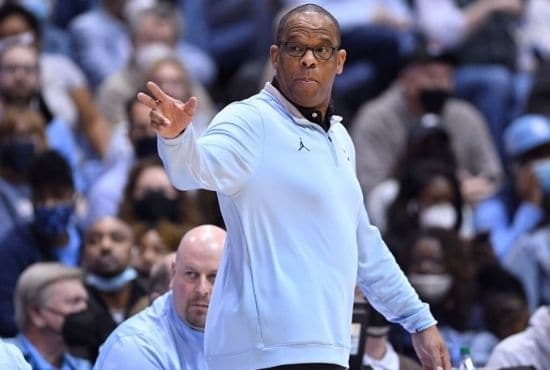 In 2019, the Tar Heels won 14 games and in 2020 the team improved their winnings to 18. It was the last season that coach Roy Williams would be leading the team. A Christian coach, Hubert Davis, replaced coach Roy and became UNC’s coach this year. Though it was his first year leading the team, he still led the team to win 20 games!

“It is a big deal to get to 20 wins,” Davis said when asked about the accomplishment in the press conference after the 70-63 victory over Louisville. “Obviously, it is not our goal and standard and where we want to stop. Over the last three years, we haven’t gotten to 20 wins. … This group has gone through a lot. We have gone through injuries, lineup changes, and we are here.” 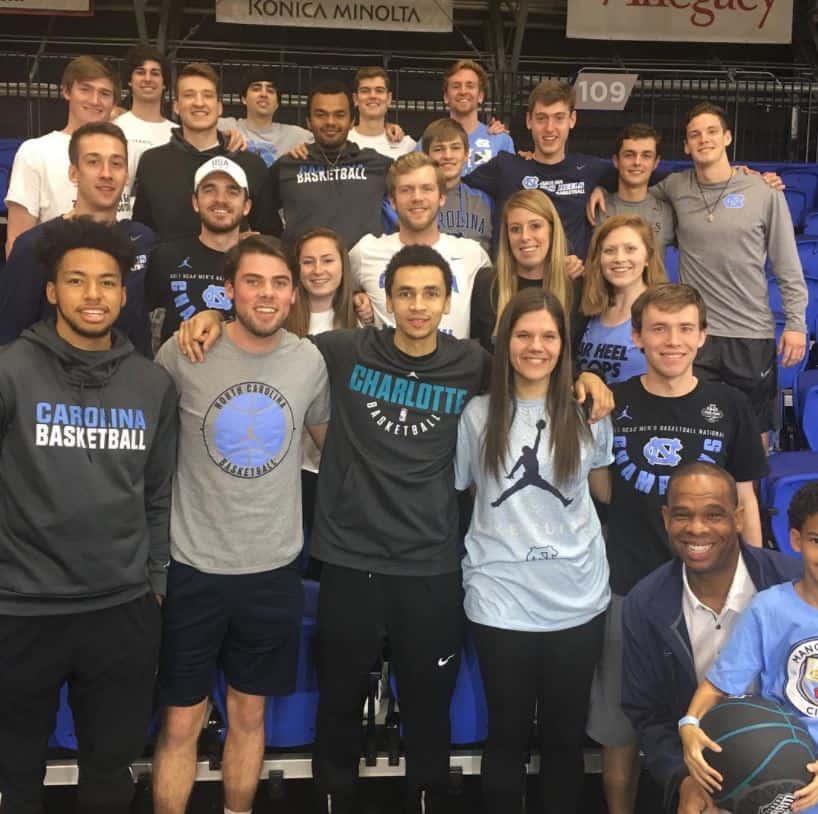 The Tar Heels still have a long way to go since they’re the seventh-to-last at-large team in the upcoming NCAA Tournament. This team will be one of the most-watched teams during their final games. Instead of crumbling under pressure, coach Hubert knows what to do for his team.

Since his days as a UNC basketball player in the 1980s to early 1990s, he has always been open about his Christian faith. Even after his 12-year NBA career, he still remained rooted in his faith. Now that he has already become a head coach for the UNC, he is still carrying his faith with him.

“Actually yesterday at practice, I gave [the players] a Bible verse — Proverbs 4:25. And it says (paraphrased), ‘Look straight ahead, ignore all sideshow distractions,’” he said.