BREAKING
Israel-led Team Solves Mystery Why Lightning Strikes Fewer Times Over The Ocean...
Tourism In The Holy Land Is Soaring Back Up To Pre-Pandemic Highs
Lapid Speaks Directly To Palestinians—Offers Them “Another Way” Out Of The Ongoing...
Home Tags Posts tagged with "UNHRC"
Tag: 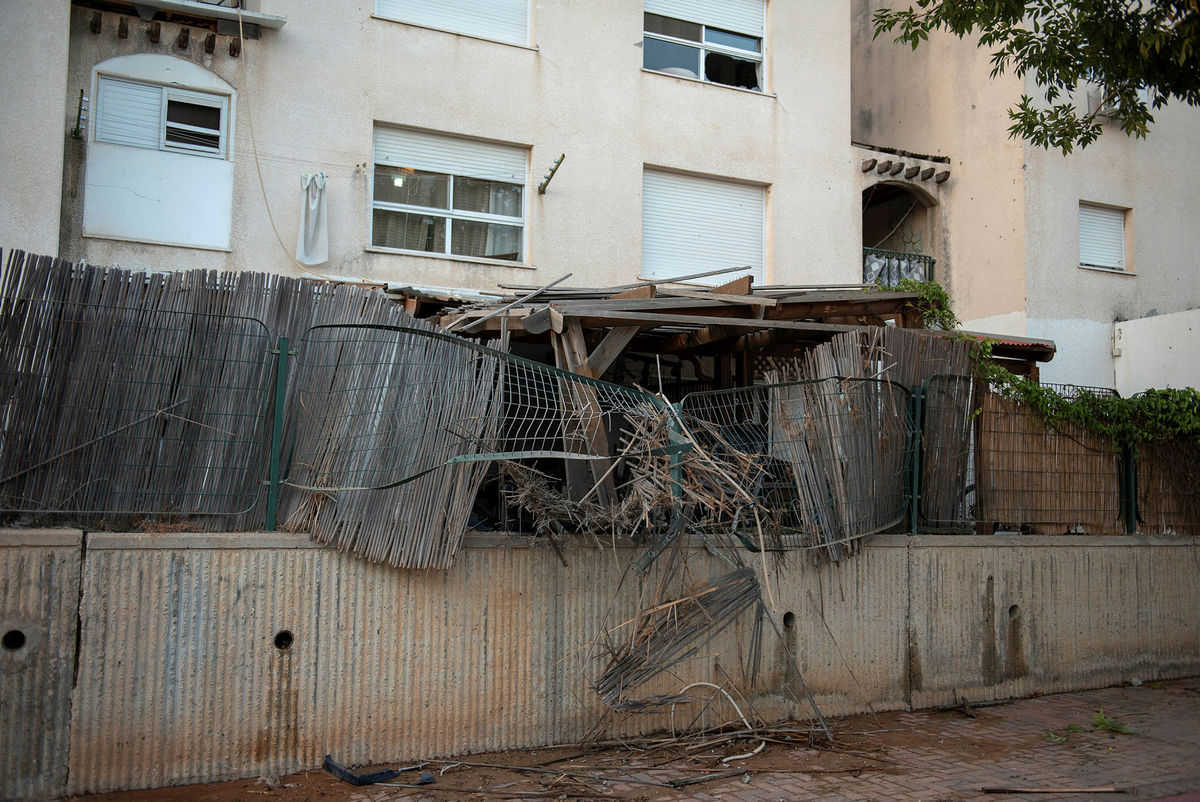 The UN Human Rights Council (UNHRC) chairman heading up the inquiry into events on the Gaza border in recent months resigned on Wednesday due to “personal circumstances.”

On Wednesday night, the UN Human Rights Council said in a statement that its president, Slovenian Ambassador to the UN Vojislav Šuc, was informed yesterday by Prof. David Crane that he has decided to resign as chair and member of the Commission of Inquiry on the 2018 protests “in the Occupied Palestinian Territory due to a personal circumstance that has arisen.”

Šuc was said to have accepted Crane’s resignation, whom he appointed on July 25 this year, and “is now considering next steps.”

Crane is a well-known expert in international law. currently a professor at Syracuse University. He is also known for his work as a former prosecutor at the Special Court for Sierra Leone and worked in the US federal government for over 30 years.

The current members of Commission are Sara Hossain from Bangladesh and Kaari Betty Murungi from Kenya.

The Commission of Inquiry, established on May 18 this year by the Human Rights Council, is scheduled to present an oral update to the Council on September 24.

Clashes and violent protests on the Gaza border began on March 30 with demonstrators attempting to break through the fence and infiltrate into Israel, as well as throwing rocks, molotov cocktails at IDF soldiers.

There have been several incidents of cross-border shootings.

Some 171 Palestinians have been killed since March 30.

Israel has stated several times that it believes Hamas is behind the protests and continued violence. In addition to continued protests on the border, Gazans and Hamas terrorists have sent in hundreds of incendiary balloon and kite devices, which have caused widespread ecological damage and destroyed millions of shekels of crops.

Earlier this month, Gazan factions including Hamas and the PIJ shot over 200 rockets into southern Israel, to which the IDF retaliated, in what was deemed the biggest flare-up since 2014’s Operation Protective Edge.