BREAKING
Israel-led Team Solves Mystery Why Lightning Strikes Fewer Times Over The Ocean...
Tourism In The Holy Land Is Soaring Back Up To Pre-Pandemic Highs
Lapid Speaks Directly To Palestinians—Offers Them “Another Way” Out Of The Ongoing...
Home Tags Posts tagged with "United Pursuit"
Tag: 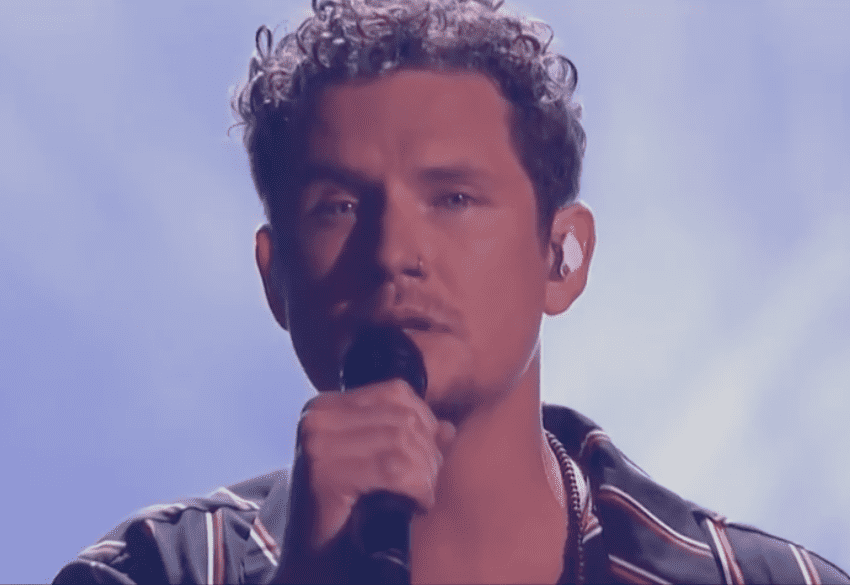 Michael Ketterer’s rendition of James Bay’s song ‘Us’ brought Simon Cowell to tears in Tuesday night’s America’s Got Talent Quarter Final. AGT host Tyra Banks asked Simon for his opinion of Michael’s performance and Simon asked her to move on to the other judges before returning to him. He was clearly emotional. But Tyra said, “I’m not going to come back. I know you’re emotional and I want you to talk through it,’

After taking a deep breath, Simon began: “As a dad I kinda get… I couldn’t… I can’t imagine what you’ve done. ‘The fact you’re on this show and you really need this and are a really, really special guy. There’s something about you.”

The other AGT judges agreed with Mel B who also cried. She said, “You’re just an incredible person, an incredible human being… To do what you’ve done, taking on board, adopting all these kids and giving them life. And then your voice sings such truth and honesty…  I’m not going to cry because I’ve already cried. I cried at the first word you said.”

“When you sing, you sing with so much heart, and on a side note, we just need more men like you,” said Heidi Klum.

Howie Mandel then said, “You deserve to be here. This is not a sob story. This is a happy story. People should be led and inspired by who you are and how you are.”

After his performance Michael tweeted from @ketterermusic: “There are moments that shape you and tonight at @agt was one of those moments. Beyond the stage, the nerves and lights, there was a grace that I felt that enabled me to sing from a real place and relay my story. I’m thankful for all the support! Especially from @SimonCowell #agt”

Michael won the Golden Buzzer from Simon Cowell on June 6. Read more of his background story how he and his wife Ivey have adopted several children. Michael entered the competition to teach his children to dream and as GOD TV’s Al Gibson writes, “his performance inspires us all to dream. It encourages us to find our own call from God to make Jesus famous; and to love somebody, the way God loves us!”

Michael has released five Christian music albums with the band United Pursuit. He and Ivey are members of Influence Church and have been foundational to the creation of Influence Music. Read about Michael’s song Spirit Lead Me.