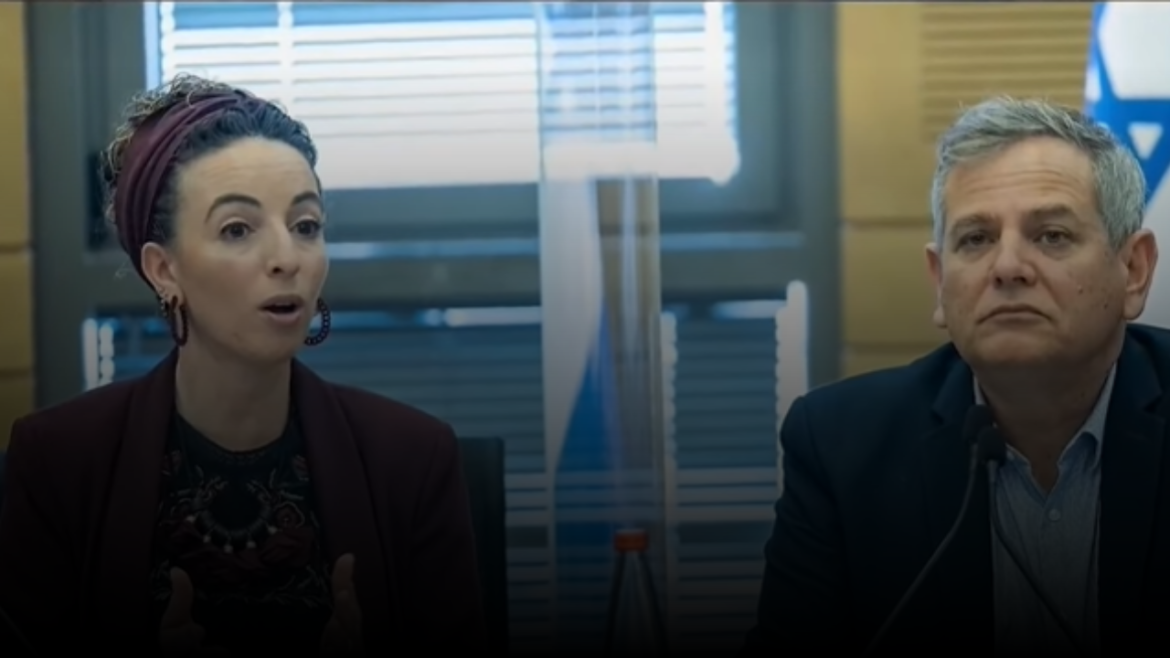 Political Earthquake in Israel and the Aftershocks This Week

I reported to you on Wednesday that as Israelis woke up that morning, the headlines read that Idit Silman had quit the “unity” government coalition—plunging Israel’s government back into a potential state of paralysis and leaving everyone to wonder where this train is headed.

The Knesset has 120 members, and you need a majority (61) to govern and then get anything done. By the narrowest of margins, Yair Lapid and Naftali Bennett somehow managed to bring together 61 MKs (Knesset Members) from vastly different ideologies—right-wing, centrists, left-wing, and even Arab/Muslim MKs. And the unity held for almost a year.

The first major hurdle was passing a budget (something we hadn’t had in more than two years)…and they did it. Prime Minister Bennett has been front and center through several crises Israel has faced over the last year and has been instrumental in negotiating between Ukraine and Russia to end the war. Yair Lapid, as Foreign Minister, has been working tirelessly to deepen the ties with our Arab neighbors that formed in the Abraham Accords.

And now, in the middle of the night Wednesday, Silman, who had been the chairman of the coalition (similar to the Majority Whip position in the US Congress), woke up and realized she had to quit—she is concerned that the State of Israel is losing its Jewish identity.

Earlier in the week, Silman said the Israel Health Minister Nitzan Horowitz had “crossed a red line” and must resign after he said he would allow visitors to take bread into hospitals during Passover. Jews do not eat bread during Passover (Ex. 12:17-20). However, the High Court of Israel voted two years ago that this was allowed, so Horowitz sent a letter to hospitals saying they must allow it.

However, the High Court ruling and subsequent actions of the government grieve and infuriate the conservative and Orthodox Jewish segments of our society (who elected Silman) because they violate the kosher standards that are in place for hospitals and other public places. They see this as a vital part of our Jewish identity…

Silman insists that her parting of the ways with the coalition is over more than just hametz (leaven—the bread in the hospital issue). She said that, in particular, it was too much for her when Prime Minister Bennett used the term West Bank rather than Judea and Samaria, Biblical terminology favored by Jewish nationalists.

And it’s even more than that. Silman, who comes from the Yamina (Right‚ not as in correct, but direction) Party, has been the victim of endless harassment from those who feel she betrayed them. Maybe the final straw was last Shabbat when she showed up at her synagogue, and outside was a banner against her. Even her own family has concerns. “She was under immense pressure from within her family, from within her community.” (Times of Israel Podcast)

Since Silman’s announcement, Bennett and Lapid have been in constant dialogue with other MKs, trying to shore up the rest of the coalition.

“Our biggest achievement was not putting together a coalition nobody believed was possible. It was that Israel realized that people with different ideas — right, center, left — want to, and are able to, get together for the common good,” Lapid wrote on Twitter. “We will do everything so that the government lasts for a long while yet. We will do everything so that the country is not dragged to more toxic and divisive elections.”

Rumors are flying as many wonder if former Prime Minister Benjamin Netanyahu is working deals behind the scenes to get back into power again. Other MKs who have been on the fence about remaining in the coalition have leveraged the moment to gain concessions from the unity government leaders. And loyalties are being questioned (one MK has been labeled a defector and has been kicked out of his party (which has led to other speculation that Silman and others may form their OWN party).

One other possibility is that Yair Lapid could become prime minister a lot earlier than he thought. He is scheduled to rotate with Bennett at the two-and-a-half-year mark. But if the unity coalition dissolves or fails to pass a budget the next go around, he would automatically become the prime minister until new elections could be held (which could take a while!).

Politics in the Holy Land are never dull!

**For more analysis and a video podcast that I did on Wednesday on Israel’s latest state of political balagan (Hebrew slang for when things are chaotic or messy), click here.