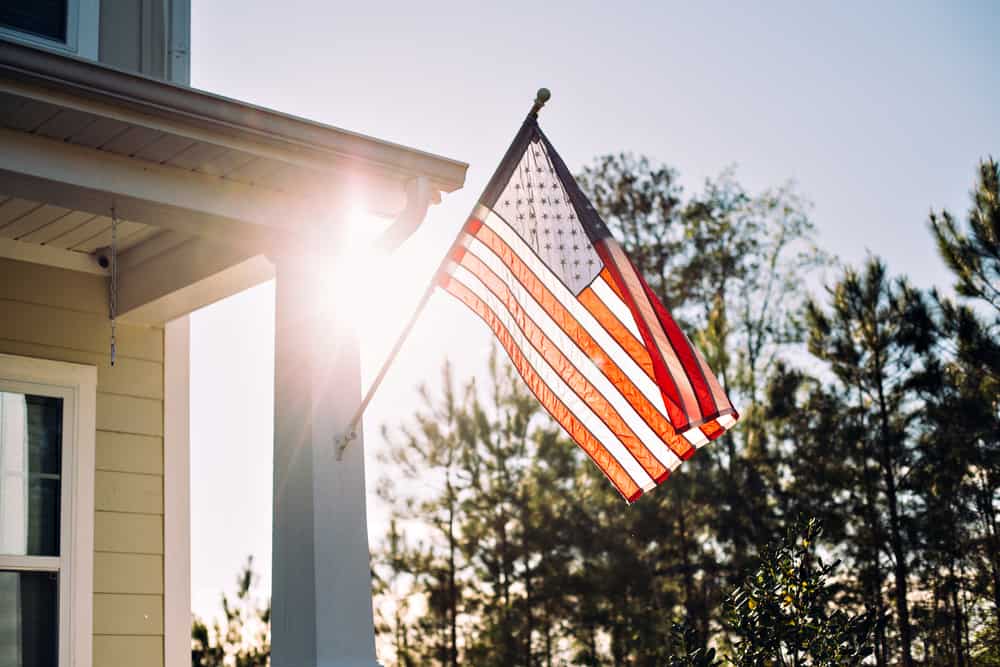 Who Will You Be During This Time, In Our Country?

There is fear in our country, for many reasons. Some of it is still due to the Covid-19 pandemic, but also because of political unrest. And now the election has happened, but for many there is fear. Fear for the future of our country as there is so much division. The election, like most everything in this year of 2020, has been at the forefront of American against American, brother against brother, Christian against Christian.

A Call To Unity In Our Country

Is that the way it should be? No! And, it’s not even the way any of us want it to be, not deep down in our hearts.
This is how the enemy of our souls works. Offense, controversy, hatred, division, violence, fear… these are all his tools. Unfortunately, in this, he has won.

God is not in any of those things. He is still in our hearts just waiting for us to not become offended, respect difference of opinion and freedom of choice, love our neighbors, be kind and gentle to anyone AND everyone, and trust in Him, that His promises are true. 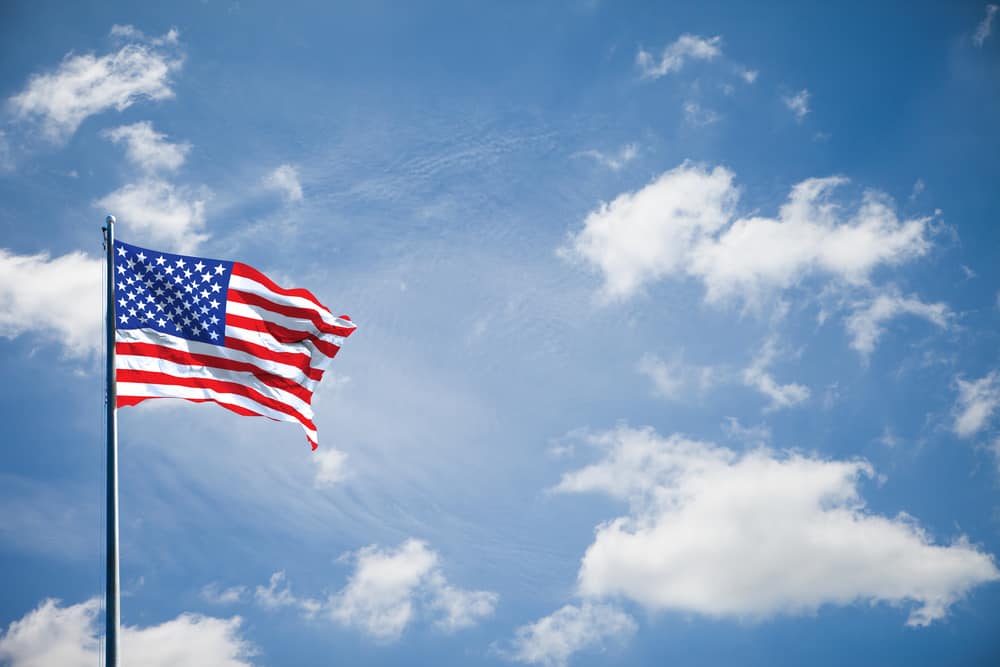 What happens is important, and we should be praying daily for the Lord’s protection. Remember this though… what happens in this country should not change who I am in Christ. Instead, I should always be striving to be more like Jesus…

“Fear not, for I am with you;
Be not dismayed, for I am your God.
I will strengthen you,
Yes, I will help you,
I will uphold you with My righteous right hand.”

Will you believe it? Will you live as you do? 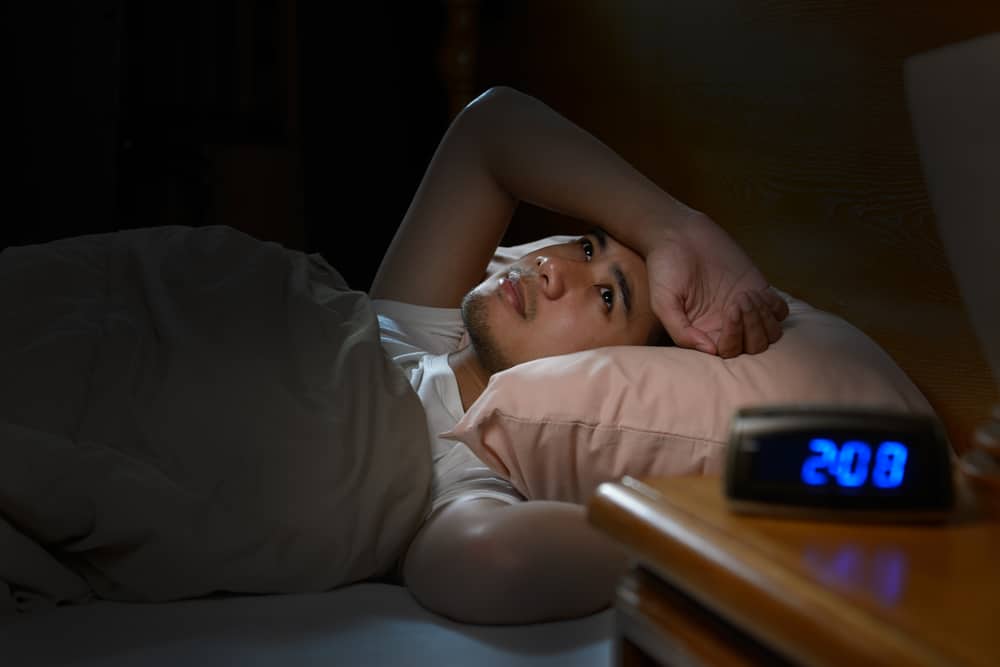 How To Face A Giant Called Unrest

In our daily lives, we face all kinds of giants. Some are larger than others. Yet the amazing thing is that no matter how large they are, if we have the right tools, we can bring down to size and defeat any giant that comes before us. One such giant that many are facing is the giant called Unrest. This giant is so detrimental to some that it has caused them to seek medical attention to help. A recent report by CBS revealed that nearly 9 million people are using prescription medications to help them sleep.

There are countless reasons why people come face to face with the giant Unrest. One main reason is that people take on unnecessary burdens.  Burdens create negative stresses in your life leading to Unrest. This has a way of attacking your body with sickness and disease. Jesus admonished his followers to lay down their unnecessary burdens; to take up the one he was offering them. In doing so, they would find rest. Are you weighed down by a work load or are facing obligations that are unfulfilling? I implore you to let those weights go. Seek your relief and rest in Christ who came to offer you a burden that you could fully manage. Bring down that giant Unrest by recognizing what burdens you were meant to handle.

Some people are facing the giant Unrest because they have chosen to compromise their integrity and other character traits. This leaves them looking over their shoulders, wondering if they’ll become a target of an investigation of some kind or fall prey to some criminal element.  On July 28th, 2013, the American Psychological Association, American Institute of Stress, NY reported that 48% of people stated they lie awake at night due to stress. Often, a reason many are dealing with the giant of Unrest is simply because so many have become victims of over-medicating. So many people are on so many prescription drugs, for countless reasons, that this, in itself, is the cause for their Unrest.

We were not designed by our Creator to handle great stresses and fears. 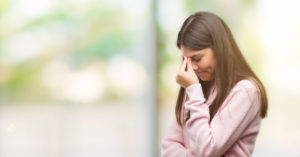 Scripture even tells us that God has not given us a spirit of fear, but of love, power, and soundness of mind. When we take on things that we were never meant to take on, we leave ourselves wide open to be slayed by the giant Unrest. This giant will tear us down and even kill us if we don’t put up a defense.

Paul the Apostle admonished us to put on the full armor of God which included shoes of Peace, a belt of Truth, a breastplate of Righteousness, a helmet of Salvation, a shield of Faith, and a sword of the Spirit. When we are fully armored, and when we operate out the fruit of the Spirit, which is love, joy, peace, temperance, meekness, gentleness, goodness, and faith, we give ourselves a defense that strengthens us to resist any attack by Unrest. What’s more, when we do as Paul instructed the Philippians to do, to think on things that are true, honest, just, pure, lovely, of good report, virtuous and praiseworthy, we will have peace.

When the giant called Unrest dares to come face to face with you, know that you are not defenseless. Know that you are well equipped to defeat him. While his weapons are great, they don’t have to be ones that need claim victory over you. When you commit to things like good and Godly character, prayer, meditation, exercise, healthy eating, periodic vacations or other recreational activities that are designed to revitalize and rejuvenate you, you give yourself the means by which to truly win the battle.