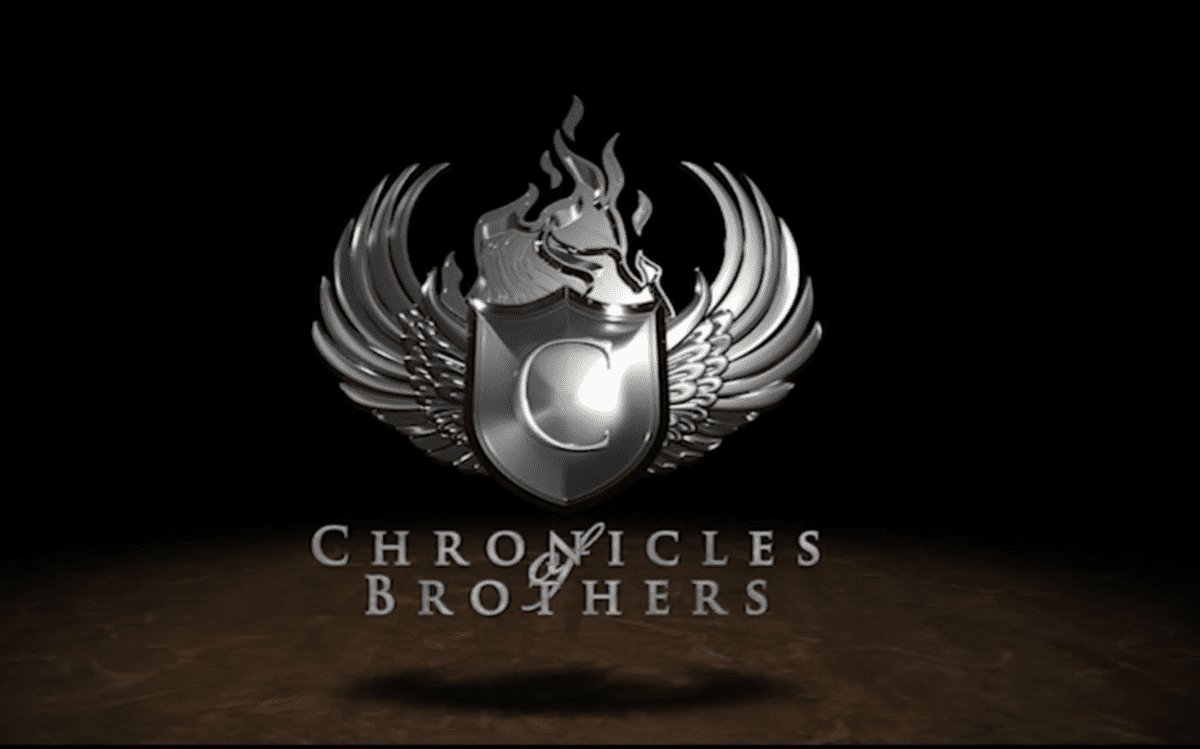 The Chronicles Of Brothers – An Update With Wendy

Watch our interview with GOD TV Co-founder, author and TV producer, Wendy Alec as she talks about her life and passion to touch people’s lives through creative evangelism. Wendy has a heart to reach people with the Gospel, who wouldn’t necessarily go to church.  In the video above she shares how the Chronicles of Brothers series of best-selling novels came into being and where the project is headed.

The Chronicles of Brothers

The Chronicles of Brothers is the title of Wendy Alec’s epic fantasy saga, that is being made into a major television series. There are currently five novels in the sereis: The Fall of Lucifer; The First Judgement; Son of Perdition, A Pale Horse and End of Days. And, already fans want to know when Book 6 hits!

End of Days is the fith book in the Chronicles of Brothers. For all the latest concerning this latest release see: Wendy Alec Delivers Next Chronicles Cliffhanger.

Click to  order Chronicles of Brothers / End of Days 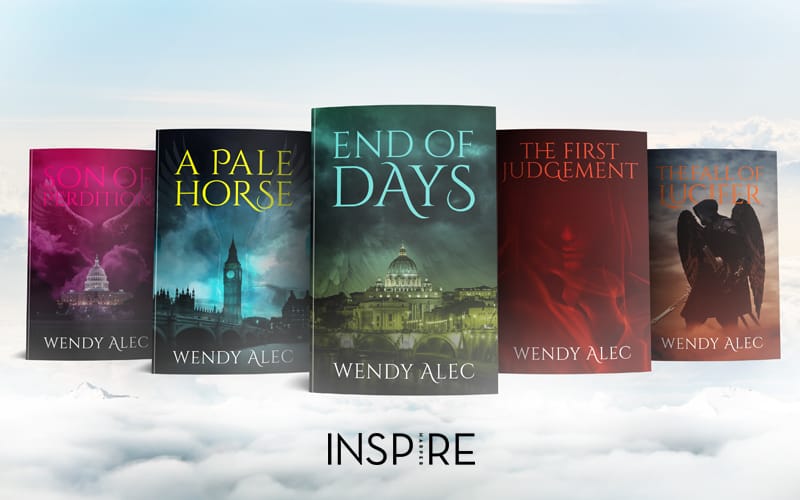 Wendy is currently developing the Chronicles of Brothers into a television series through her company Warboys Entertainment.  In the video below she introduces Ileen Maisel of Amber Entertainment who is helping her to dramatise the best selling books for the television screen.

Interviewing the amazing Ileen Maisel! Producer of Golden Compass and co-producing with us – CHRONICLES OF BROTHERS! pic.twitter.com/1F1Jl4ssQZ

Chronicles of Brothers is Wendy Alec’s epic fantasy series, that begins at the inception of time and traces three archangel brothers and their harrowing journey from the idyllic world of their palace chambers in the First Heaven through to Lucifer’s ultimate banishment with his fallen host to Perdition. The books relate the dire consequences of Lucifer’s rebellion that spans three worlds, the First Heaven, Hell and Earth.

In Son of Perdition the saga takes a twist as the three angelic brothers are mirrored by three earthly brothers from the De Vere dynasty, a wealthy banking family who hold one of the ruling seats of the Illuminati. The year is 2021, the Chronicles of Brothers move to earth. Lucifer’s clone is one of the three earthly brothers. Nick is a London playboy, Jason a US media mogul and Adrian is the new president of the European Union. The Son of Perdition comes forth to rule. Lucifer and the fallen come to earth and the unholy trinity is born.

The mission behind Chronicles

“I couldn’t sit at my computer for such long solitary hours to write the Chronicles of Brothers if it wasn’t a mission,” Wendy says. “Fall of Lucifer was a mission – to lift the veil on events that could have happened behind the FALL. That set the stage for evil. Messiah the First Judgement was a mission – to reveal events in the supernatural realm on Golgotha and beyond and Son of Perdition is a mission of a different kind. To expose works of darkness and hopefully to provoke readers to go beyond their normal comfort zones and to ask the questions what and why – and how can I stand for truth?”