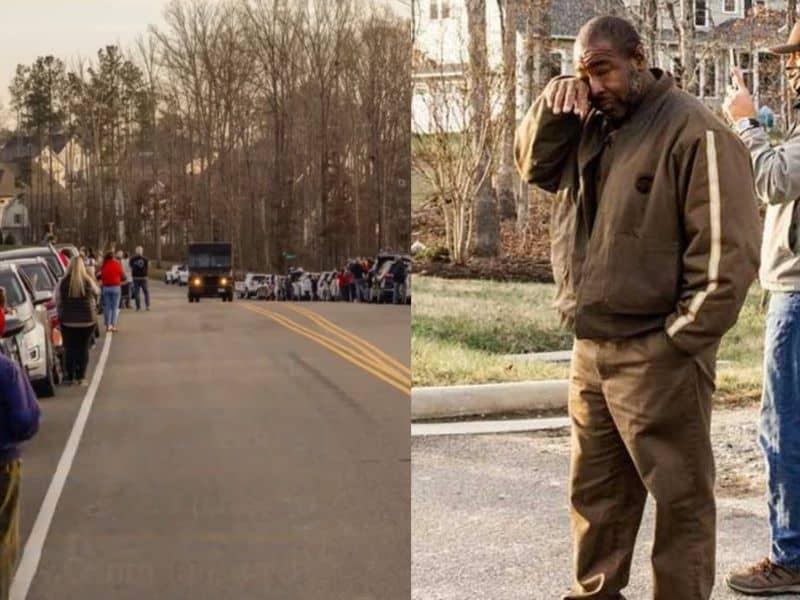 A neighborhood in Richmond, Virginia, celebrated the life of a UPS driver, Anthony Gaskins, who served as their “light” during the dark COVID days. More than a hundred people gathered to cheer Anthony and thanked him for his service.

UPS driver honored in his service

Patty Friedman, one of the residents in Richmond, initiated the event. She told CBS News that the 60-year-old driver had impacted her life significantly throughout the quarantine times.

“I wanted to thank him personally for how much he helped me feel welcome when I moved in during the pandemic. It was terribly lonely, and he was always the highlight of my day.”

Anthony would regularly deliver around their area. Patty added, “Through COVID, Anthony has continued working, delivering packages at our doors, record numbers of them, over 180 times to date.”

So, Patty rallied the neighbors who also considered Anthony, a hero. “Mentioning this to a few people and the response I got was all I needed to know I was not alone,” she said.

They decided to give a surprise tribute to Anthony. Before he went to their neighborhood, they all lined up the street. Most of them were holding signs that expressed their gratitude for Anthony.

Finally, the hero arrived at the scene. He initially wondered why they were all lined up. It was only after a few minutes that he realized that they were there for him. 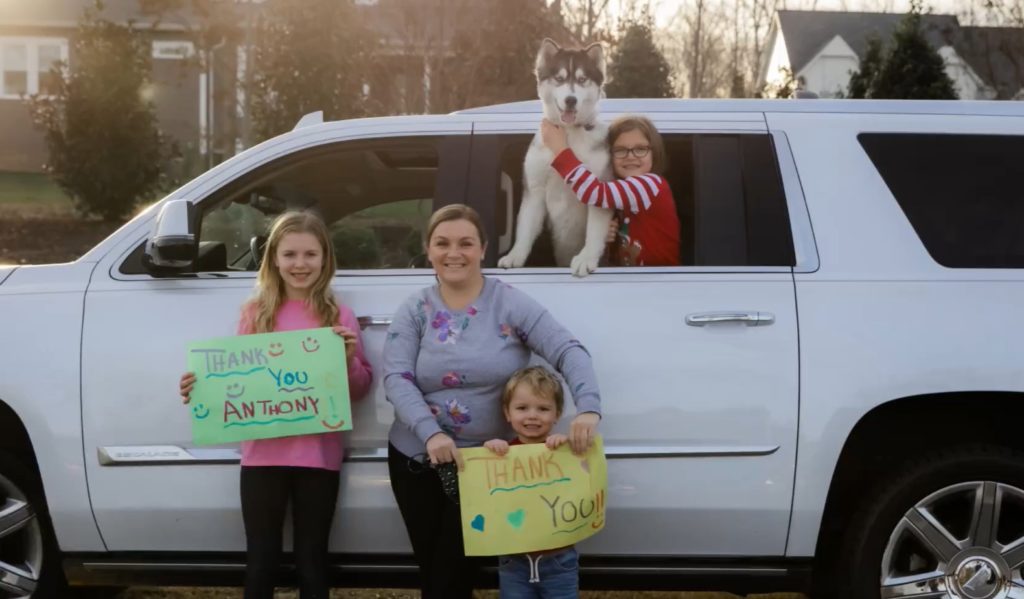 They applauded the UPS driver, shouted his name, rang their bells, and honked their horns. Their kind gesture moved Anthony to tears.

He said, “You could say I was in shock, really. My heart was overjoyed.”

He added, “People realize that regardless of what’s going on, people still genuinely care.”

One neighbor shared his experience with Anthony. “Anthony always smiles, waves, and goes above and beyond to deliver packages with care. He makes you feel like a friend when you see him. He brightens our day whenever he drops off a package, and he stands out from all delivery drivers. We love him. Cheers to Anthony!”