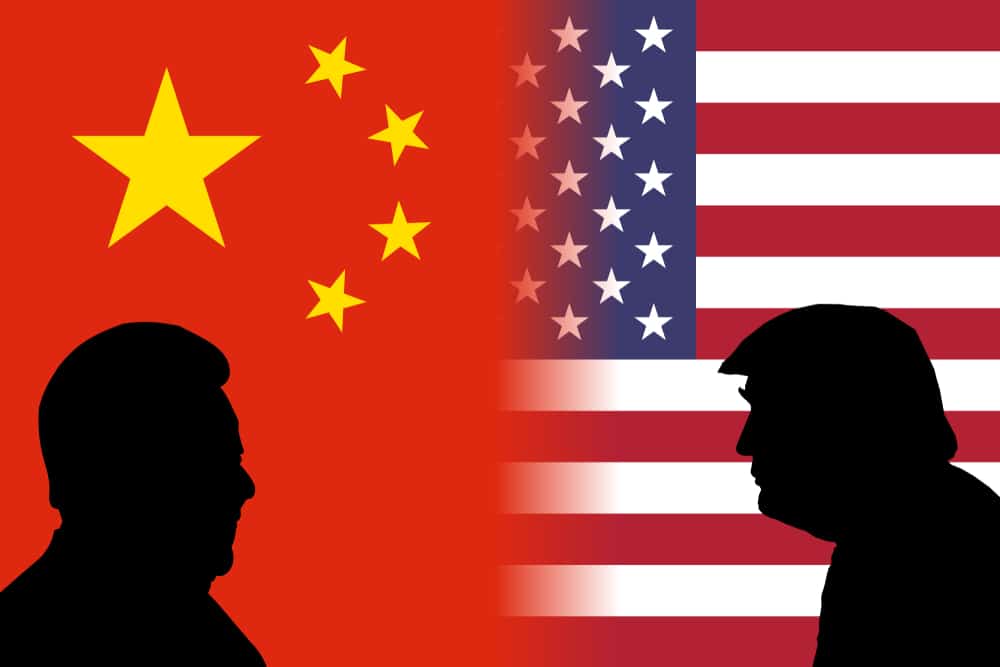 Human rights and religious freedom advocates are holding a prayer vigil and demonstration in front of the White House today, Wednesday, June 26. peacefully risking arrest to stand in solidarity with Christians and others who are being imprisoned and persecuted for their faith in China.

President Trump has indicated that he will be having “extending meetings” with President Xi Jinping at the G20 gathering in Japan this week. According to the Christian Defense Coalition is critical that the US President doesn’t put economic and business interests above the crushing of religious freedom and human rights abuses in China during his conversations with the Chinese leader.

Rev Patrick Mahoney, Director of the Christian Defense Coalition, has a 35-year history of fighting for religious freedom and human rights in China and was arrested in Tiananmen Square during the 2008 Beijing Olympics.

Rev Patrick Mahoney states,”We cannot ever forget our Christian brothers and sisters in China who are being imprisoned, persecuted and experiencing the destruction of their church buildings,” quoting the Book of Hebrews.

“Continue to remember those in prison as if you were together with them in prison, and those who are mistreated as if you yourselves were suffering.” (Hebrews 13:3)

“We also remember our Uighur Muslim neighbors who are facing unprecedented violence and brutality as 1.5 million have been forced into detention and slave labor camps,” he says.

“Sadly, the leadership in China is trampling their own people by crushing religious freedom and human rights. In light of this, we ask President Trump to be very direct and clear with President Xi in challenging him to respect basic human rights in China.

“To President Trump we say, ‘Fight for human rights in China. Not cheaper sneakers for Americans’.”