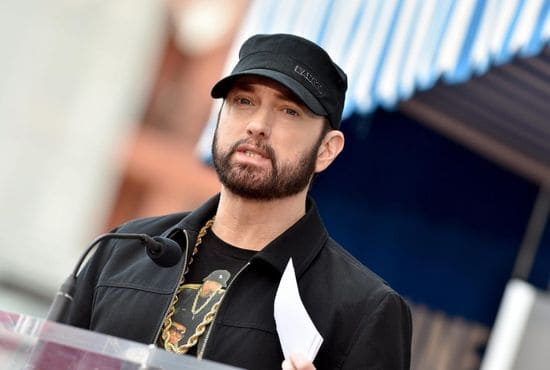 Eminem is sparking discussion about his personal faith after the release of his new song, “Use This Gospel (Remix).” In it, the Grammy Award-winning rapper is heard to be rapping about God and praising Jesus. The song is a collaboration with Kanye and is a single on DJ Khaled’s new album “God Did.”

The 49-year-old artist rapped that he is laying down his trust and faith in God.

“I’m holding on (Yeah) but I don’t know if I can take it much longer. Today’s the day that I put all of my trust and faith in You, Father,” Eminem rapped in the song. 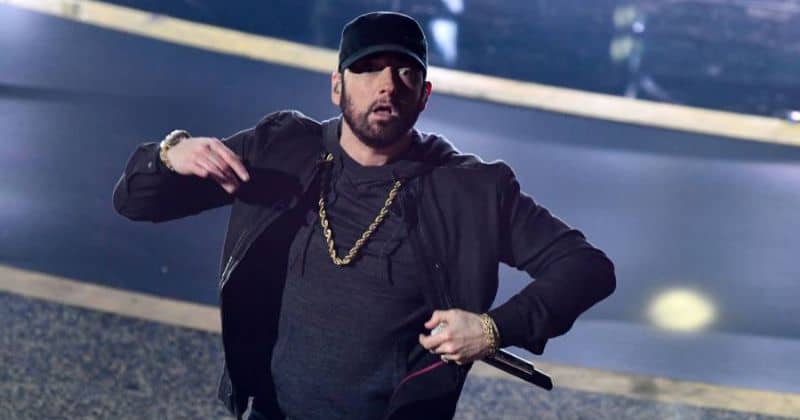 Faith-based writer DeWayne Hamby commented that Eminem seems like an unlikely person to sing praises to Jesus. However, the rapper previously referenced faith in a 1996 song. Discussions about his Christianity are circulating right now.

Eminem, whose real name is Marshall Bruce Mathers III, also called Jesus his shepherd in the song and that his weapon is prayer.

“So, my savior, I call on to rescue me from these depths of despair. So, these demons better step like a stair, because He is my shepherd. I’m armed with Jesus, my weapon is prayer.”

In the final line of his rap part of the song, he clearly praised Jesus Christ.

“Bible at my side like a rifle with a God-given gift. Every single day I thank God for it. That’s why I pay so much homage. Praises to Jesus, I’ll always.”

Let us pray for Eminem that he would encounter the love of Jesus and have his life fully surrendered to Him.