BREAKING
Israel-led Team Solves Mystery Why Lightning Strikes Fewer Times Over The Ocean...
Tourism In The Holy Land Is Soaring Back Up To Pre-Pandemic Highs
Lapid Speaks Directly To Palestinians—Offers Them “Another Way” Out Of The Ongoing...
Home Tags Posts tagged with "Uvalde Shooting"
Tag: 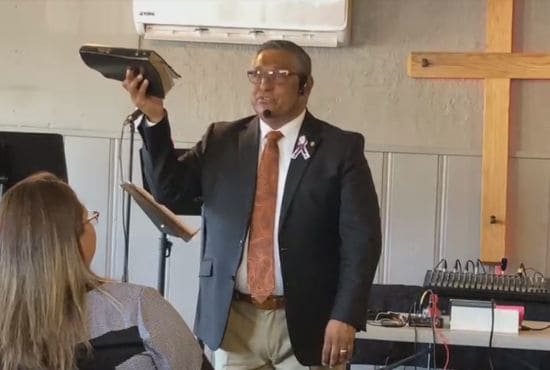 The pastor who was shot during the Uvalde shooting delivered his first sermon since the horrific incident that claimed 21 innocent lives, 19 of them children.

Pastor Gilbert Limones, a preacher at Casa El Shaddai, was working at Hillcrest Memorial Funeral Home when the terrifying attack happened. The funeral home was just across the Robb Elementary school. On May 24, Gilbert heard a car crash, he approached the vehicle to help but quickly realized that an armed man was exiting the vehicle.

The assailant fired at him and his co-worker. Thankfully, they were able to somehow flee to safety and escape the shooter. 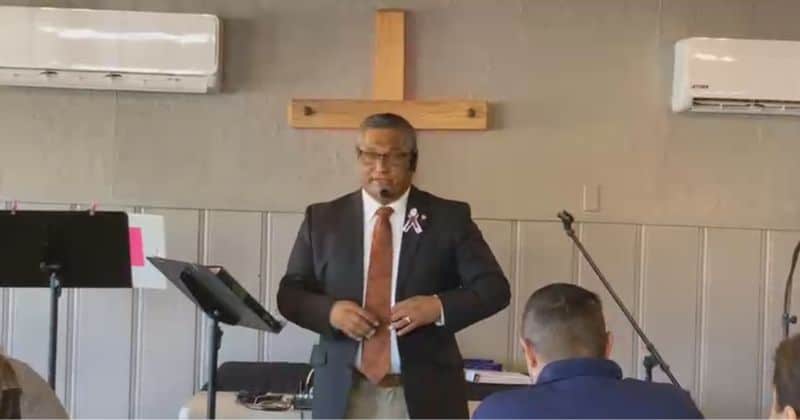 After shooting at them, the man crossed the street and attacked the elementary school where he killed 19 students and two teachers. The horrific moment permanently impacted Gilbert’s life. It might also be the same for the students who survived the ordeal.

“Their lives are changed forever,” he said. “And these children have to deal with something that normally only adults will deal with.”

He then warned the church that the devil will do everything to attack the church. But we can do something about it, all we have to do is to be a willing vessel of the Lord.

“When the tragedies happen, all the enemy needs is a willing vessel,” Gilbert said. “The devil… is going to do everything he can to keep and disarm the church.”

The shooting survivor then emphasized that we are being equipped by the Lord through the Bible.

“Church, you are armed by this,” he said as he lifts the Bible.