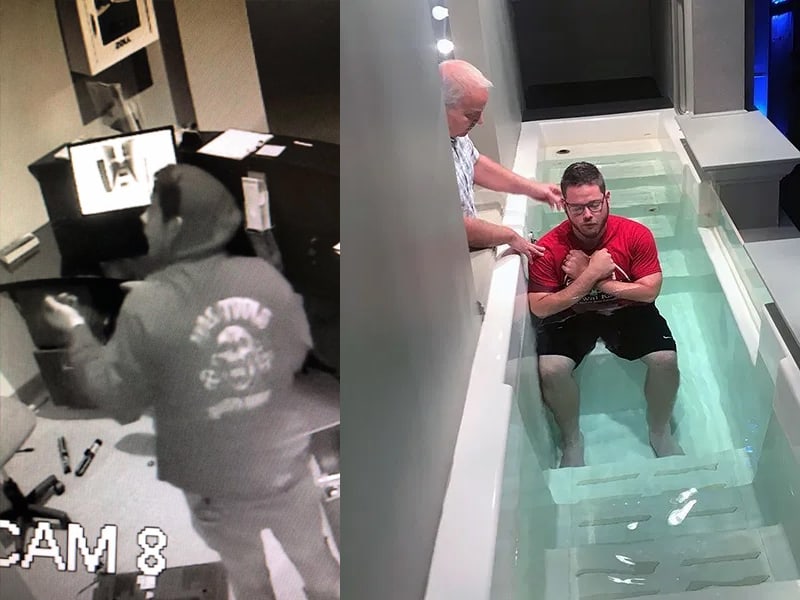 A man who vandalized a church in Arkansas gets baptized in the same church six months later.

On February 28, Brenton Winn, 23, broke into Central Baptist Church of Conway to vent his anger toward God. He ended up vandalizing over $100,000 worth of church property including cameras, laptops, and anything of value he could find.

Brenton did not choose the church specifically, he was just looking for a building that represented God to unleash his anger. He was relapsed from a recent faith-based recovery program and was under the influence of methamphetamines and alcohol.

The offender was raised in a Christian home, but as a teen, he turned away to God and started doing drugs. In 2016, he completed a two-week recovery program, and was able to stay clean for a year and get a job. However, in September 2017, his cousin committed suicide and that caused Brenton to relapse. Due to his grief, he became homeless, hopeless and full of anger towards God.

“Before I knew it, I had a full-blown drug addiction. From the time I was 16 until a few months ago, my life was nothing but chaos, suicide attempts, and brokenness,” Brenton revealed.

Little did he know that the night he vandalized the church would his turning point. God’s redemptive love touched Brenton that night.

Brenton was facing 20 years in jail because of his crime but Pastor Don Chandler, the senior pastor of Central Baptist Church, chose to forgive him. He offered to guide Brenton to recovery and to Jesus.

“You can’t preach something for 50 years without practicing it, especially in front of your whole church. Had we not shown some grace to him, everything we’ve talked about and encouraged would have gone by the wayside. It was simply the right thing to do. This was not a hardened criminal. This was a young man who had made some mistakes. He was on drugs and alcohol when he did what he did. But he was redeemable,” Pastor Don said. 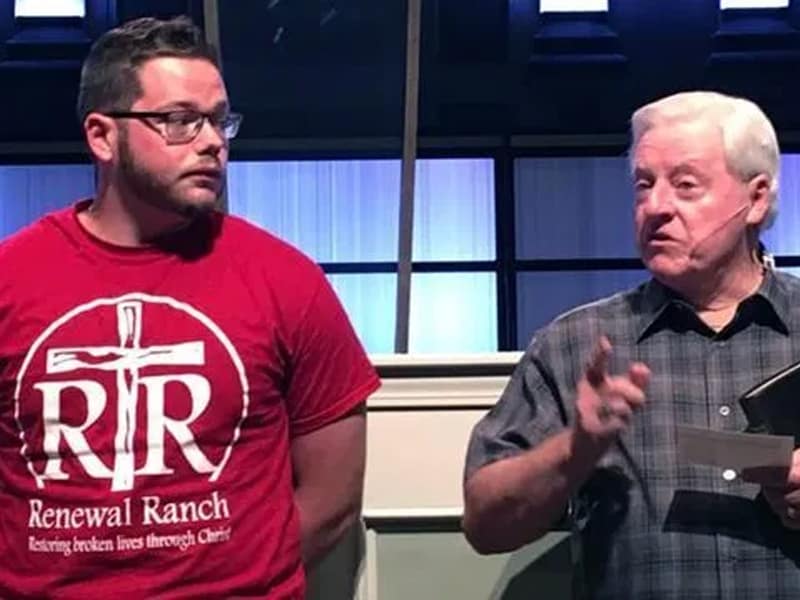 The man who vandalized the church was offered with the choices of 20 years in jail or to undergo a 12-month Bible-based recovery program. He chose the latter and only six months into the program, he gave his life to Christ and was baptized.

“I gave my heart to Christ at night. I used to think it was a coincidence [that I chose to break into the church that night], but now I call it confirmation that God is real, and He answers prayers. What was weighing on my heart was that I needed a relationship with Jesus Christ,” Brenton said.