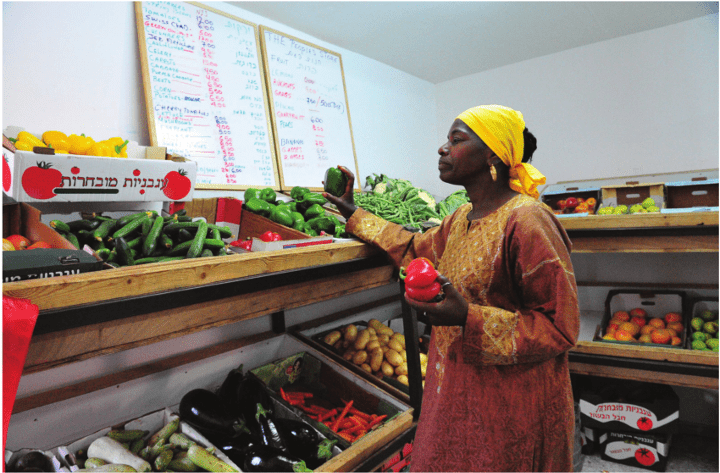 The Reason Why Everyone In This Town Turned To Veganism Is Found In The Bible!

In the Negev desert in Israel, a community called the African Hebrew Israelites of Jerusalem is living a vegan lifestyle! The reason why they’ve chosen this way of life is found in the first book of the Bible.

According to a study, only 0.5% of the total population of America is vegan, but do you know that there’s a village in Israel that is 100% vegan? That village is composed of 5,000 people who do not eat meat and dairy products.  Neither do they smoke nor drink alcoholic beverages. They also reduce their intake of sugar and salt. Everything they consume is made of plants that are not chemically processed.

The reason they go to all this effort is to keep the temple of God, which is their body, clean and healthy. The members of the community also exercise regularly.

Because of their commitment to live healthy lifestyles, their village is recognized as the healthiest in Israel! It’s only in this village that you can see almost a century-old people roaming around actively and healthy. 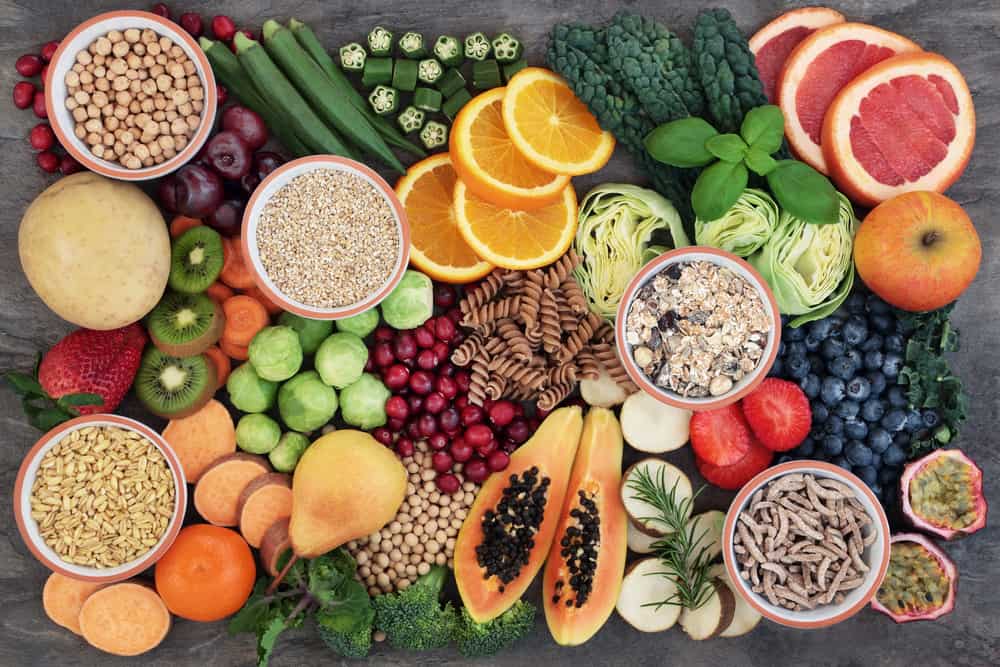 Their lifestyle has a deeper root than just being healthy; they are rooted in what the Lord said in the first book of the Bible. Then God said, “Behold, I have given you every seed-bearing plant on the face of all the earth, and every tree whose fruit contains seed. They will be yours for food.” (Genesis 1:29)

The African Hebrew Israelites of Jerusalem is a spiritual community that believes in the Word of God. When the Lord instructed them to take care of their bodies which are temples of God, they also obeyed. Let this be an inspiration to us to be rooted in the Word of God and reap the harvest of goodness that God has in store of us.