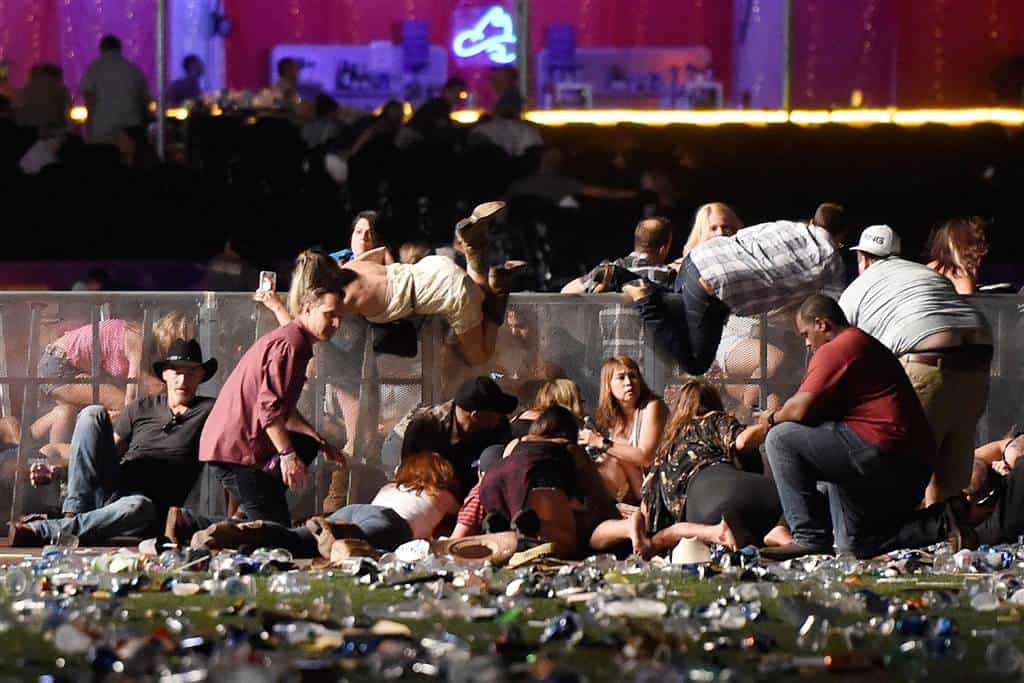 Last week, devastation hit the country as a shooter opened fire at a concert in Las Vegas. Fifty-eight people were killed and wounded almost 500, making it the deadliest shooting in the United States to date.

One of the victims of the Vegas shooting was Sonny Melton, who died while protecting his wife from bullets during the attack on Sunday. The father of Sonny Melton penned a letter in which he posted on Facebook this week as a tribute to his son. He praised his son’s actions, calling him a “hero,” and was upfront with how devastated the family was.

James Warren Melton is sixty-two years old. In his letter on Facebook, he wrote that he had been alive for sixty-two years, and had seen a total of 22,623 sunrises over the course of his life. He pointed out that out of all those days, this Sunday was the first time where he struggled with being happy. He pointed out that he has always been able to find the good in something, until this past Sunday morning.

He wrote on Facebook, “I had never really experienced one that I couldn’t find at least some good in and I had never, ever hated anyone. And I mean that not anyone,” he wrote in a Facebook post. “Well, as of 12:57 am Monday morning Oct. 1, 2017, I am now well acquainted with both horrible things, a hated day and a hated person. That’s the moment I received the telephone call that everyone, especially a parent fears.”

Sonny went on to say that when he received the call about his son’s death, he prayed that he was either “sleep stupid, drunk, having a nightmare or crazy,” but eventually the reality of the situation set in. After learning of his son’s death, he was just as quickly reminded of the heroic character that his son was.

“James Sonny, my youngest son at 29 years of age, was dead,” he wrote. “Bullets in his back as he lay over his wife, protecting her as best he could with all he had available, his body.”

He went on to explain that during the Vegas shooting the couple tied to move to a concrete wall, and while they were trying to get to it, Sonny was shot, and fell to the ground. James pointed out details that the media didn’t, that Heather was also heroic that day. Amidst the chaos and confusion, she quickly assessed her husband and called others over to help her. She proceeded to do CPR until she realized he was gone.

Melton writes in his Facebook post, “she made a quick exam and yelled for help as dozens of others fell around them. Bullets hitting the concrete so near that the resulting dust irritated her eyes,” Melton wrote. “But she stayed right there and started CPR there out in the open on the cold ground in a last-ditch chance to save her husband. Don’t you see, Heather is a hero also. Protected by nothing more than the grace of God’s invisible hands, she stayed with him and I’m comforted now knowing my son didn’t have to die alone.”

Melton continues to praise two other people that he referred to as ‘angels’ that ran over to help both Sonny and Heather get to safety. They carried Sonny to their truck and brought him and two other victims to the hospital. Heather continued to do CPR along the way.

Melton ended his post, commending his son’s actions, calling him a “hero” and a “good guy.” 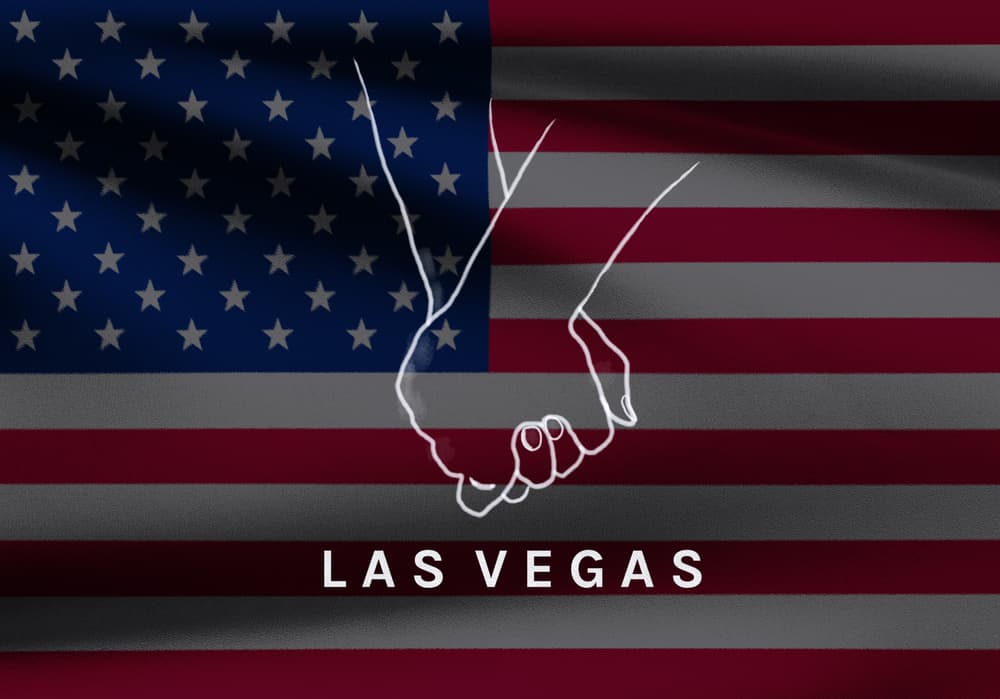 Las Vegas Massacre: Is There Really a God?

Is There Really a God?

Where is this Creator of ours today? Do you feel as if God is totally silent right now in the world? And more personally, in your life?

Is it possible that not hearing from God might be a listening problem? Often times, God has already given us the answer, and we even know it but pretend not to so we can hear what we want. As has been very apparent, and up close and personal, over the past months is that we live in a world of sin.

The truth is that God gives our world freedom. And he has given us the freedom to choose, which is at the center of whether or not we succeed or fail. It really depends on where your treasure is. Most of us get our self worth from what we do. And we’re so afraid and jealous of any competition because it may take away from our success. This is the first listening problem.

We already are a success when we accept and submit to Jesus Christ. Done, worthy, and loved!

And so the key is to listen everyday with an open heart, write down what you are impressed that are God’s intentions and check them with others that listen to HIM that you trust. Or bring it to CBLI and test it with our trusted team!

Let’s all send up a prayer for our world right now, in this moment. Maybe even light a prayer candle for all those who are suffering, weeping, hurting, longing, etc.

Christian Business Leaders International: It’s a community where shepherds come to be fed and leaders are educated, equipped and empowered with courage, clarity and confidence!