BREAKING
Israel-led Team Solves Mystery Why Lightning Strikes Fewer Times Over The Ocean...
Tourism In The Holy Land Is Soaring Back Up To Pre-Pandemic Highs
Lapid Speaks Directly To Palestinians—Offers Them “Another Way” Out Of The Ongoing...
Home Tags Posts tagged with "Veil of shame"
Tag: 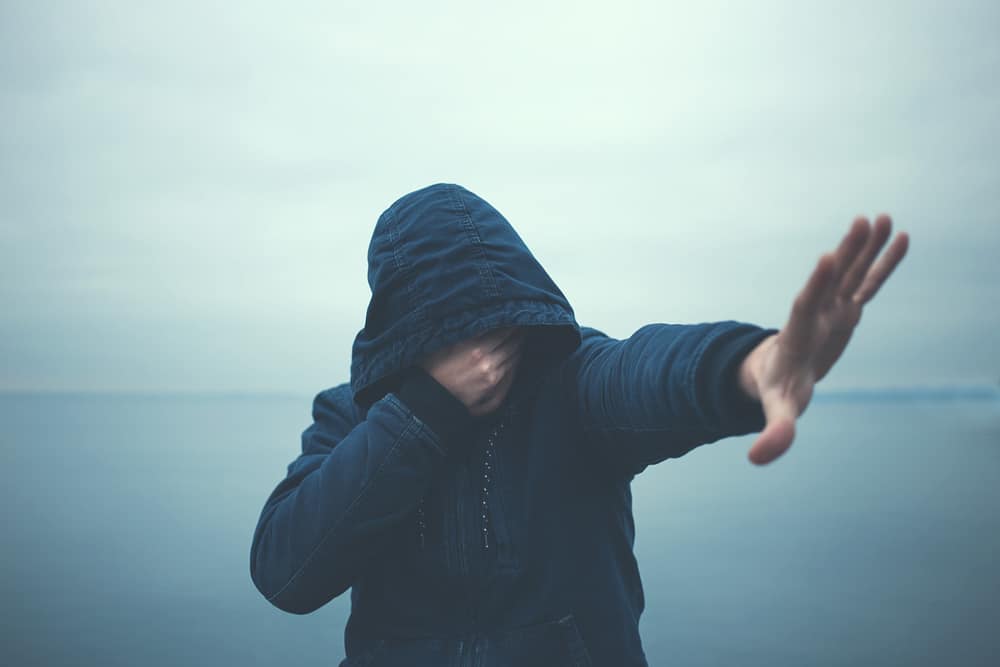 Do you suffer from shame? Feel Like You Can’t be Forgiven…

Do you suffer from shame? Do you feel like you can’t be forgiven for something you’ve done? Or for something that happened to you?

In this week’s episode of Let’s Get Real, the panel discuss shame and how it stops believers from fulfilling God’s call by shutting down their ability to reach others. Also, Sarah Mhlanga talks about sharing her faith in the mainstream media.

WATCH the video above and see how shame affects us and how it sticks around if you let it! “It becomes who you are,” says Marj Rossol, who is joined by Alison Wilson, Chris Larkin and Sue Eldridge.

All of the panelists have suffered from shame in one way or another. It seems it affects everyone. Does it affect you?  Maybe something has happened to you that was beyond your control and you feel shameful about it?

Chris offers support. She shares how she was born into an era of shame, being conceived out of wedlock, which meant she took on shame as a girl. “To me, it isn’t something that you do, it’s something you feel you are.”

Shame is an awareness that I’m not ok

Sometimes shame comes from situations you find yourself in, Chris realised. “It’s an awareness that I’m not ok, I’m not right with God”. Trying to hide it doesn’t help, it’s better to “bring it into the light” as Sue says.  Relief comes when you’re able to share. The enemy of our souls wants you to feel so ashamed you’re ineffective for the Kingdom. But God, it says in Romans, “Therefore, there is now no condemnation for those who are in Christ Jesus.” (Romans 8:1)

Being able to let go of condemnation is life-changing as Alison found, she recognized that her shame did not come from the abuse, it came from the shame that had been put on her. Sometimes we’re ashamed of something that was done to us, keeping it to ourselves in the hope it will somehow ‘go away’. But by keeping it hidden it often gets blown out of proportion.

Sue says, “It’s claiming the identity of what you’ve done and become what shame says you are. As soon as you bring your shame into the light it losses its power.” It robs us of joy, Jesus doesn’t recall our sin once we’ve repented. He died on the Cross to do away with our sin and shame.

Talk to someone you trust, get the issue out in the open. Repent, embrace the Lord’s work on the Cross and move on.

Later in the show, Sarah Mhlanga joins the show. She is a mentor, actor, model – and Meghan Markle lookalike! Sarah talks about her new endeavor ‘Rock Champions’,  a peer buddy system that helps children at school.