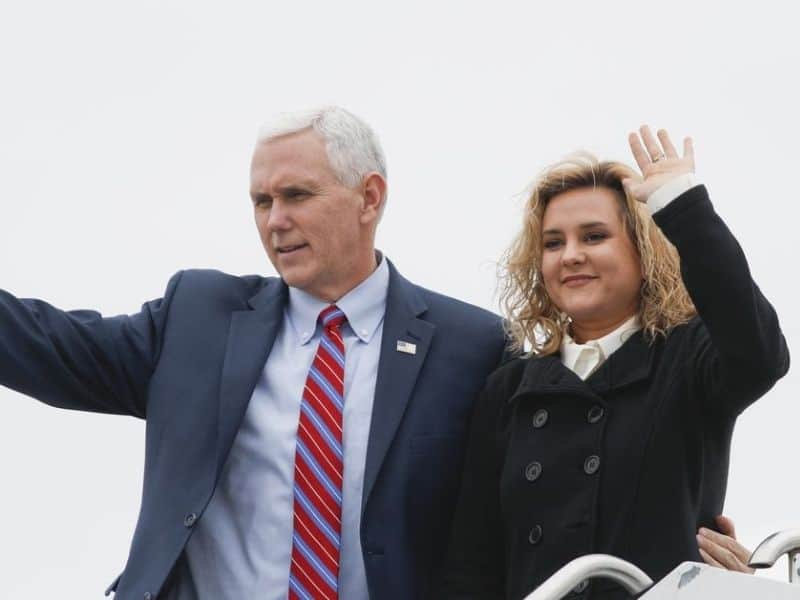 VP’s Daughter, Charlotte Pence Bond, Opens Up About Her Journey Of Discovering Christ

Charlotte Pence Bond reveals that she has struggled with faith despite growing up in a religious family. She entertained spiritual doubts and atheism until she found out that Jesus is the ultimate answer to her questions. 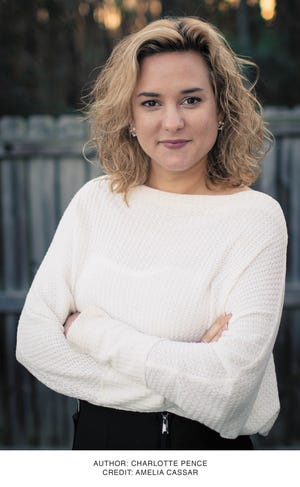 The middle child of Vice President Mike Pence and Second Lady Karen Pence talks about “spiritual doubts” in her recent podcast. The program titled, “Doubting It”, invites listeners to engage with their questions of faith. “And how seeking truth can strengthen our faith in God and deepen our relationship with Him.”

“I think that doubt is something that most people experience when they are kind of going through their faith journey or they are figuring out what they believe,” the 27-year-old said.

Charlotte shared her own similar faith journey. It started when she went to study her junior year at the University of Oxford in England. She admitted that she lived a “double-life”.

“I did not act like a Christ-follower on the off days, I guess on the days that I wasn’t surrounded by people who were.” She said, “I really was kind of living a little bit of a double life. I was trying to get away with hanging out with people I shouldn’t have been hanging out with, doing things I shouldn’t have been doing and thinking that ‘I can still believe this but I just don’t have to follow these rules.’”

Then she started seriously questioning her faith. She refused invites from her Christian friends and took an interest in atheism. She read writings about it and got close to atheist professors.

But despite her ‘actively running away’ from God, God kept running after her. God encountered her when she was listening to a worship song.

“I just felt this overwhelming presence around me.“I really can’t describe it as anything other than that.” She continued, “I felt that God was accepting me back. It was almost this literal feeling of falling into somebody’s arms that have forgiven you, saying: ‘I still want you. I still want you back even though you ran away from me. I still want you.’ That was really when I completely gave my life to Christ.”

“During this time abroad, that was really a time in my life when I was given the liberty and the freedom and the space to have doubts, to have questions, to wonder … if this is something that I believe and to what extent. The biggest realization I had was that Christianity was real and I couldn’t be halfway in. I couldn’t have one foot out the door all the time,” she said.

Today, as Charlotte is pursuing her master’s in theological studies, she has noticed a “shift” in the young generation in their perspectives about religion. “But what I have noticed, at least a little bit of my theory about why millennials tend to be ‘less religious’ than other generations, I think is maybe partially to do with this doubt idea. We aren’t talking about the questions that we have,” she said.

She added, “Trusting God doesn’t mean that we never have doubts. But we have to be honest about our doubts.”

ALSO READ: Mike Pence Urges Church To Hold Fast To Jesus And Prayer More Than Ever 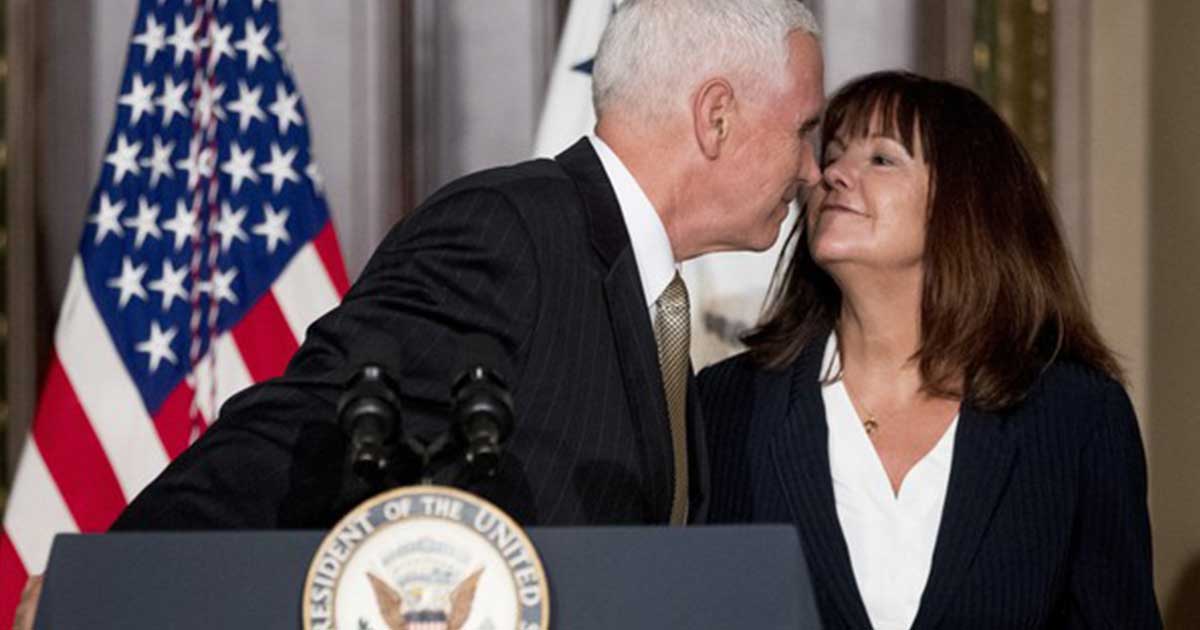 Karen Pence, The “Prayer Warrior” Behind The Vice President

As the Second Lady, Karen Pence is forging a prominent role for herself in the administration. So far, she’s been more visible than First Lady Melania Trump. She traveled to Europe with her husband on his first overseas trip as Vice President and has been a near-constant presence at his speeches and appearances. During the campaign trail of the 2016 election, Karen was almost always seen supporting her husband and her party.

“Her husband has full confidence in her and lacks nothing of value. She brings him good, not harm, all the days of her life.” (Proverbs 31:11-12)

The Second Lady is also passionate about her own platforms. Less than a month after the inauguration, Karen announced she would focus her advocacy on art therapy. She was an elementary school teacher for 25 years and has a great love for art, especially painting. As well as an educator, Karen is a devout Christian. Together the Pences have a son and two daughters.

The highest title I will ever hold is “Dad” and the greatest joy of my life is being father to the 3 greatest kids in the world! Happy Father’s Day to all the great Indiana Dads!

Behind the authority and success of VP Mike Pence is a supportive and driven woman who backs up everything with prayer. And no woman is as strong as she who puts her faith in the sovereign God.

“She is clothed with strength and dignity and she laughs without fear of the future.” (Proverbs 31:25)

The Pence family is known for their open Christian faith. Friends and aides call Karen Pence the family’s “prayer warrior”.

“I would characterize her as the silent, omnipresent partner. You knew she was there, you knew there was some considerable influence she wielded, but, boy, she was not public about it,” said Brian Howey, publisher of Howey Politics Indiana, a nonpartisan political newsletter in the state.

“Charm is deceptive, and beauty does not last; but a woman who fears the Lord will be greatly praised.” (Proverbs 31:30-31)

Karen does not like influencing politics but she is a firm believer in her stand and faith. “That’s the kind of person she is, a person who believes in prayer; a Godly mother and wife,” said Vicki Lake, the wife of the Pences’ former pastor.

Lake shared that when Mike was still a congressman, Karen would send out prayer requests to people — to pray for them as a family, that God would give them the strength to do all that they had to do.

“When she speaks, her words are wise, and she gives instructions with kindness.” (Proverbs 31:26)

Even the President himself understands the influence Karen has on her husband. Now, as Second Lady, Karen and her husband continue to have an enduring connection. She accompanies him on foreign trips and sits in on off-the record briefings with reporters. She even stood by the VP as he chose his staff, acting as his “gut check and shield,” according to The Washington Post.

May the Lord continue to raise up strong women of Godly character in our school, churches, and in our political spheres.