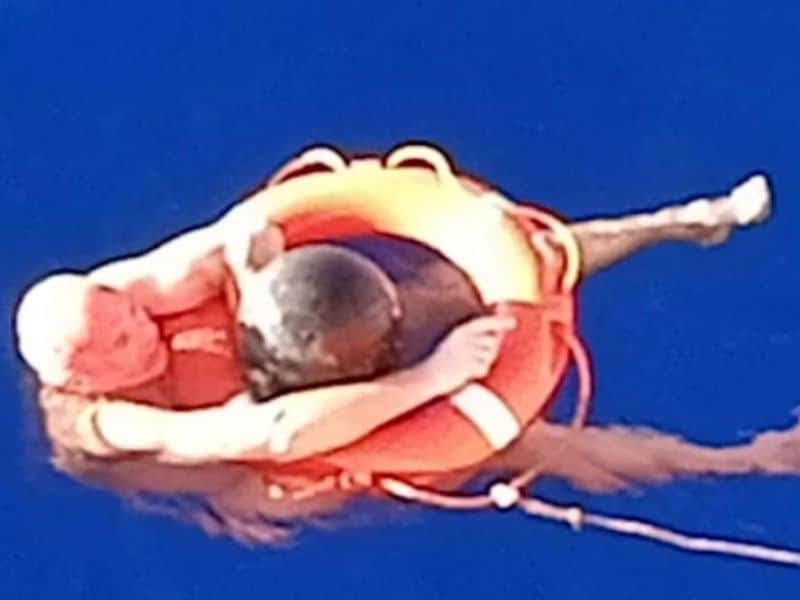 Man trapped at a sea for 16 hours clung to a “sea rubbish” to survive while waiting for rescue.

Vidam Perevertilov was wrapping up his night shift on a cargo ship when the ordeal happened. At around 4 am on February 16, the 52-year-old sailor recalled feeling “hot and dizzy” so he went out onto the deck to get some air. What happened next was a blur for him.

It turned out that he fell overboard the Silver Supporter, which is on its usual route to deliver supplies to the Pitcairn Islands. The ship’s chief engineer fainted before falling into cold waters. When he regained his consciousness, he’s on the dark waters of the Pacific Ocean without a life jacket or anything to keep him afloat.

It took Vidam’s crewmates at least six hours before they noticed that he was missing. Upon learning that the crew member was missing, they turned the ship around and alerted the French Navy aircraft for aid. Thankfully, they were able to rescue Vidam after 16 long hours since he fell from the ship.

Vidam was tired and dehydrated and his skin was burning from the sun’s heat when the Silver Supporter found him. Upon seeing the ship, he waved his arm and yelled for help. A passenger onboard heard his faint cry for help.

“It was incredible someone heard a voice,” Marat said. The rescue operation, he added, was almost “inexplicable.” 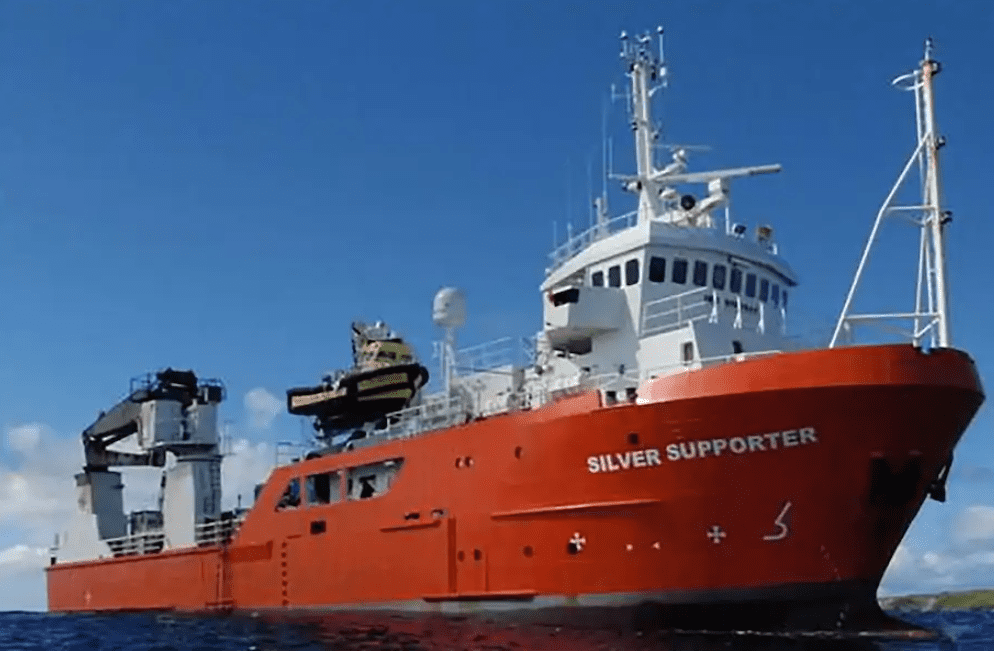 According to Vidam’s son, his father was able to survive the ordeal thanks to a black object floating on the horizon. Despite being tired, he managed to gather enough energy to swim several kilometers to that floating object. The “sea rubbish” helped him stay afloat for the remaining hours until rescue arrived.

“It was not anchored to anything or a boat; it was just a piece of sea rubbish,” Perevertilov’s son said of the floating item that saved his father’s life.