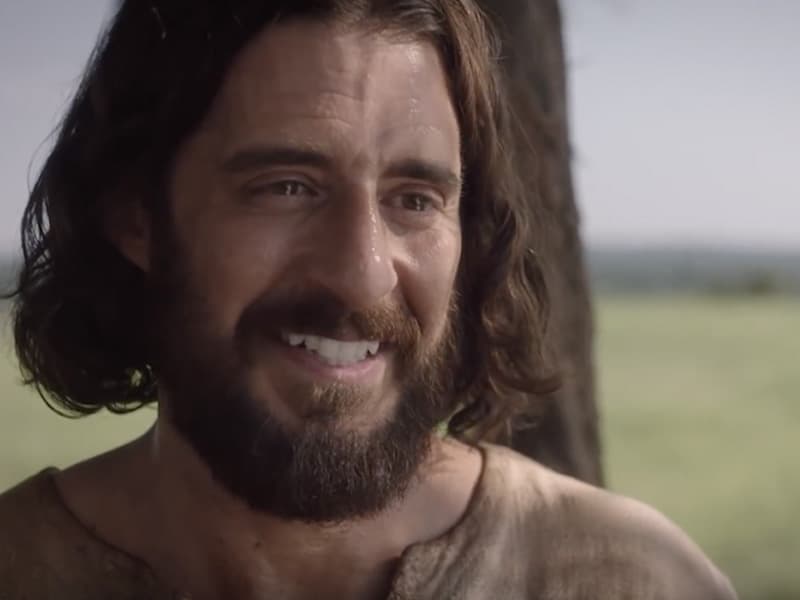 The record-breaking Christian television series “The Chosen” will begin its production for season two despite the pandemic.

“The Chosen” is a 2017 television historical drama based on the life of Jesus as written on the Bible. It portrays who Jesus Christ is through the eyes of those who met Him. The multi-season series broke the record for being the highest crowdfunded media project of all time.

VidAngel, the film distributor, announced on Thursday that “The Chosen” will be returning for a second season. The film was officially given the green light to begin production in September despite the pandemic. 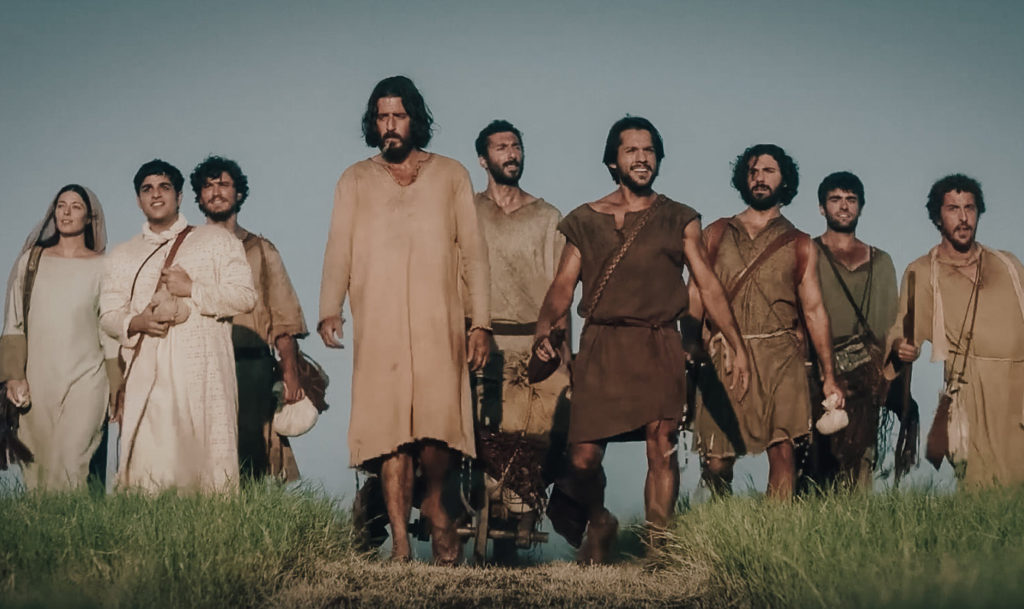 Season two of the series will “explore the building of Jesus’ group of disciples and the personal and interpersonal pros and cons of Jesus’ growing notoriety as they take their ministry on the road,” the VidAngel said.

The first season has been viewed by 50 million people in 180 countries and has also been translated into over 50 languages. In 2019, it has gathered $20 million in crowdfunding making it the number 1 crowdfunded film in history.

In an interview in February, Director Dallas Jenkins said that they worked really hard to draw viewers to the story. The team’s hard work was paid off with the success of the groundbreaking series.

“I think the style of the show is such that it doesn’t feel like it’s formal or staged, or emotionally distant. So I think people who aren’t even necessarily believers can still appreciate it. Because I think they’re interested to see stories about these people who lived 2,000 years ago,” Dallas explained. “I don’t think you necessarily have to believe Jesus is the Son of God to actually still enjoy the show. However, we’re seeing so many people who watch the show, and then are compelled to find out more from the Gospels.”

Read also: Actor Who Portrays Jesus In ‘The Chosen’ Reveals The Power Behind The Hit Series