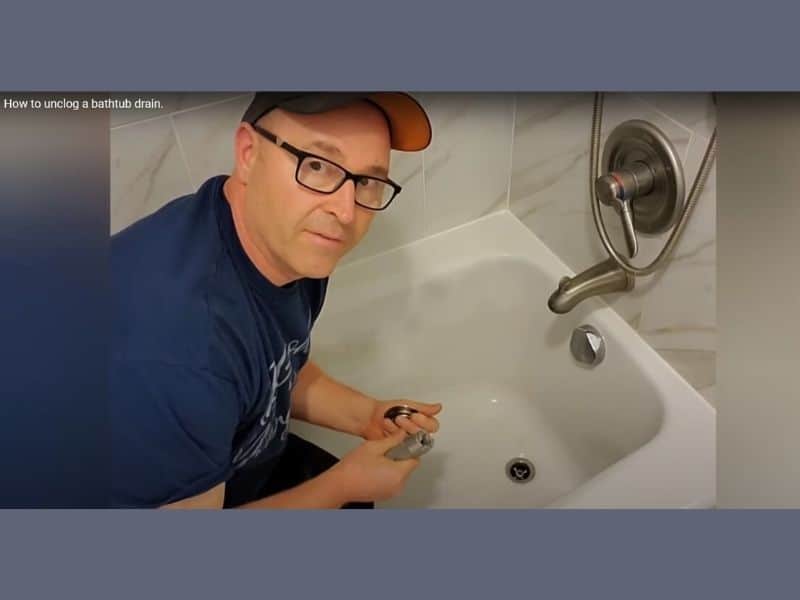 A man who grew up without a father now sympathizes with children of the same experience. He posts instructional videos that provide answers that a kid would usually ask from a father for help in his YouTube channel, ‘Dad, how do I?’

After a failed marriage, Rob Kenney’s father took custody of his eight children. But while Rob was still 14 years old, his father decided to leave them.

“He said, ‘You know, I’m done having kids… You’re going to have to figure out where these kids are going because otherwise I’m putting them in foster homes,’” Rob told Shattered Magazine. Rob’s older siblings decided to take the younger ones on their own. From then on, life was hard for a child with absent parents.

Apparently, it was hard for Rob to forgive his father. But he discovered the God who forgives when he hit rock bottom. “Everything just started falling apart. I cried out to God and said, ‘Lord, if You solve this, if You get me out of the mess I’ve made for myself, I’ll search You out and try to understand whatever I can about You.’ And dang it if He didn’t come through,” he revealed. 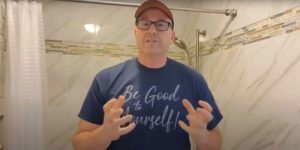 Rob knew more of God when he read the Bible himself. “I can know that I’m going to Heaven because of what He did. Jesus is the hero of the story.”

Upon receiving forgiveness from God, Rob decided to forgive his father. Along with his brother, they reconciled with their father on a fishing trip. They were able to settle before his father died shortly after their outing.

Today, as a father of two, he felt accomplished after raising his children into successful adults. “My goal in life was to raise good adults – not good children but good adults – because I had a fractured childhood,” he said. Realizing he wants to leave a legacy for the younger generation who are struggling with a broken family, he launches his YouTube channel, “Dad, how do I?” teaching kids of basic skills.

How to unclog a bathtub drain | Dad, how do I?

“I want it to be about everyday tasks, but I also would like to pass along some of the wisdom I’ve learned along the way to encourage people,” Rob said.

His story is such an inspiration that many people shared his videos with remarks. One user said, “What an amazing, selfless thing to do for someone else. It’s stories like these that give me hope for humanity.”