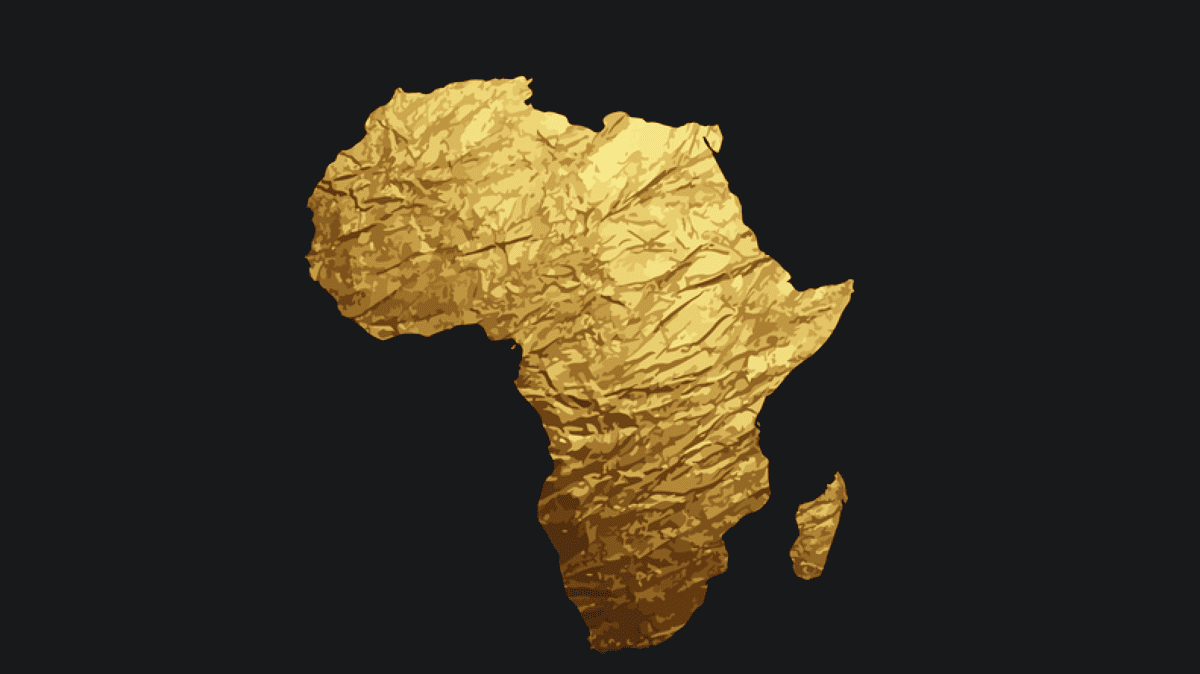 Read and Be Encouraged By Testimonies: God Is Doing Amazing Things in Africa Through GOD TV!

God Is Doing Amazing Things in Africa Through GOD TV!

Read below to hear some amazing testimonies from Africa! God is using GOD TV in a powerful way already! We can’t wait to hear more and more miraculous testimonies coming from Africa!

“I had a pain in my heart and head but as a man of God was praying I had put my hands on the screen of the TV, he said healing in the heart from the top of the head to the bottom of the feet suddenly I was pain-free instantly. The presence of God is so strong.”

Jesus has restored my heart!

“I just want to say THANK YOU SO MUCH to everyone at GOD TV for all your prayers. On November 4, I asked for prayer since I suffered a broken heart five years ago and couldn’t find healing. I also said that I didn’t want to be alone anymore, but that I was waiting for God to send me a man who loved God first and chose Him above everything else. Jesus has restored my heart!”

l feel the presence of God.

“l discovered God TV about one year now on the satellite since my life has never remained the same, most especially the morning praises. l feel the presence of God, and the teaching of Mr. and Mrs. Dollar, it’s awesome, may God continue to blessed the Team of God.”

All my prayer requests have been answered.

“Thank you for Church With GOD TV. It is my church and I never miss a service on Sat and Sun aired in Cape Town. All my prayer requests have been answered. I have been a God tv partner for several years and much appreciate Church with John Kilpatrick! Thank you again for prayer and support. God is very very good! Amen!”

GOD TV Distribution Update 2017: With God, Increase is Always on the Way!

GOD TV Distribution Update: With God, Increase is Always on the Way

Jesus came to give us life and life in abundance! Truly, we serve the God who not only adds or subtracts, but who multiplies. ‘Multiplication’ is certainly a word that comes to mind when one considers 22 years of GOD TV’s exponential growth. Now in 2017 we look forward to the next leap forward in our global distribution as we stand in faith and as we trust God for the same level of breakthrough for our viewers.

Who remembers Reinhard Bonnke’s well-known message ‘Jesus came to turn a minus into a plus’? The dearly loved evangelist (who hosts Good News on GOD TV) has often spoken of the Cross as God’s plus sign, sharing all Jesus has added to our lives. This is the Good News of the Gospel and we’re commissioned to spread it worldwide. That’s why since 1995, when GOD TV started, we have sought to impact the world through media.

In 1995 GOD TV took to the airwaves in the UK reaching only 22 countries in Europe two hours a day. Our schedule soon grew to seven hours, then 24 hours and in 2002 the historic move of our broadcast uplink to Israel opened the way for our signal to go global. All of a sudden we were strategically positioned on new satellites to broadcast worldwide from Jerusalem. Africa and Asia opened up first, followed by Australia and then North America in 2006. What started off just two-hours a day in Europe now reaches the globe 24/7.

According to GOD TV’s latest distribution report from our Head of Distribution, Klaus Leweling, we now reach 310 million homes worldwide. This is a potential viewership of 1.1 billion people, a vast figure that is constantly being added to. The scripture says some plant, others water, but it is God who brings the increase. (1 Corinthians 3:6) We are grateful to each partner who has planted or watered and we thank God for causing us to grow so we can reach more people.

Our quest at GOD TV is to impact the world and every distribution breakthrough takes us a step closer. Like the dramatic announcement last Missions Week that we now reach 100 million homes in India and have launched in Thailand.

What was founded in the UK 22 years ago has gone from strength to strength, against all odds and will continue in years to come. GOD TV President and CEO, Ward Simpson and the GOD TV team are passionate about revival and also want to see an increase in our viewer’s lives as they grow in God.

We want to see you equipped to be a more effective witness where you live. If there is anything that can be learned from GOD TV’s example is that despite the obstacles, with God, an increase is always on the way!

God has called you and will equip you. Trust Him to take you further!

“Enlarge the place of your tent, stretch your tent curtains wide, do not hold back; lengthen your cords, strengthen your stakes”. (Isaiah 54:2)