BREAKING
Israel-led Team Solves Mystery Why Lightning Strikes Fewer Times Over The Ocean...
Tourism In The Holy Land Is Soaring Back Up To Pre-Pandemic Highs
Lapid Speaks Directly To Palestinians—Offers Them “Another Way” Out Of The Ongoing...
Home Tags Posts tagged with "vindicated"
Tag: 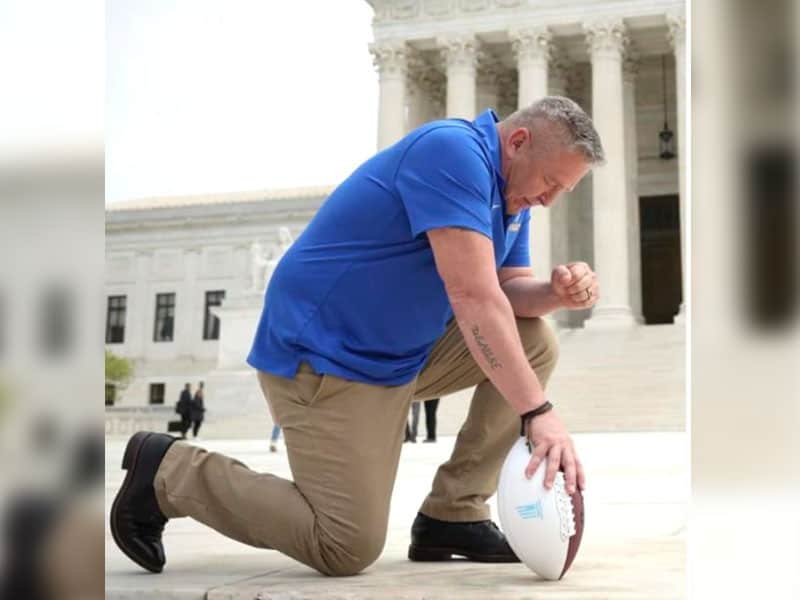 After 7 Years, Football Coach Fired For Praying After Games Is Vindicated

Following the overturning of the Roe v. Wade ruling, another victory comes as Supreme Court vindicates the football coach who was fired for praying after football games.

Earlier this year, the U.S. Supreme Court finally reviewed the case of football coach Joe Kennedy. The Washington state school district fired him for praying after games in 2015. The school first suspended him, then soon fired him. And when he pleaded for his case in 2019, the court declined his request. 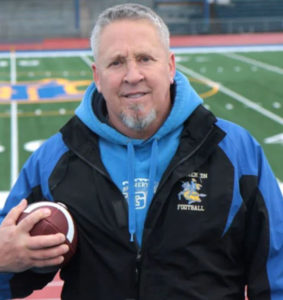 Coach Joe vowed to God to honor Him in every game. Hence, he made his commitment to God to praise Him after each game, whether it was a win or lose. So, after each game, he would walk toward the center of the field, kneel down, and pray.

Some people complimented his gesture at first. But soon, the school reprimanded him to stop publicly praying with his team. However, the school issued a new policy that public prayer was no longer allowed. So, he had to stop what he was doing after seven years. 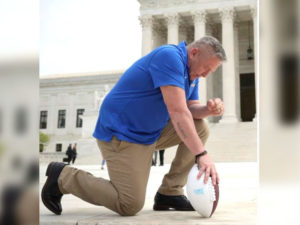 The Bremerton School District eventually fired Joe from his job. He tried to fight back by filing a case against the school. However, it took several years before the Supreme Court granted his plea. And today, his efforts to stand upon righteousness with prayers have finally paid off. On June 24, 2022, the Supreme Court vindicated the former Washington state high school football coach.

In a statement, it said, “The Free Exercise and Free Speech Clauses of the First Amendment protect an individual engaging in a personal religious observance from government reprisal; the Constitution neither mandates nor permits the government to suppress such religious expression.”

Further, Justice Neil Gorsuch wrote, “The Constitution and the best of our traditions counsel mutual respect and tolerance, not censorship and suppression, for religious and nonreligious views alike.”

Praise God for His mighty moving this week as righteousness prevailed! 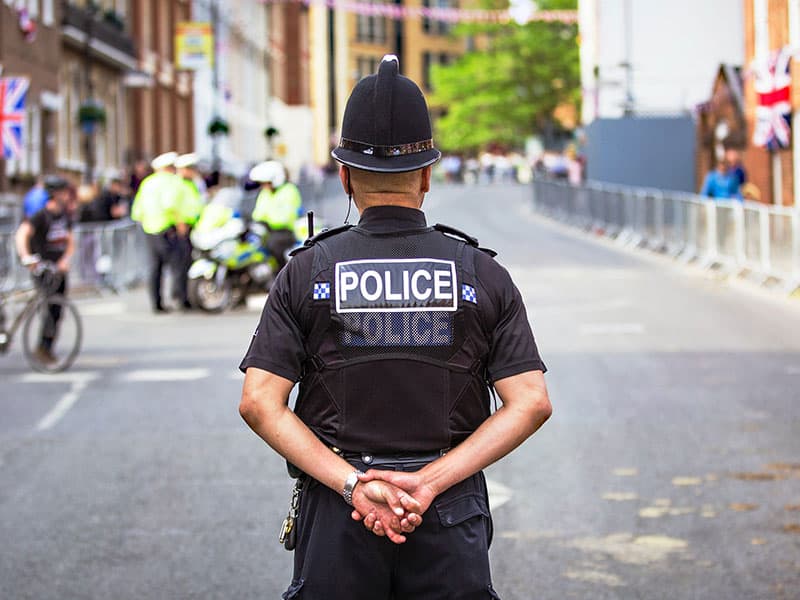 A police officer stripped of his police duties because he prayed in front of an abortion clinic while off-duty is finally vindicated.

Police Officer Reprimanded For Praying In Front Of Abortion Clinic

Officer Matt Schrenger is a loyal police veteran who has spent 13 years serving the Louisville Metropolitan Police Department (LMPD). All was well in his duties until, in February last year, he unexpectedly experienced injustice. And it forced him to be on administrative leave for over four months. 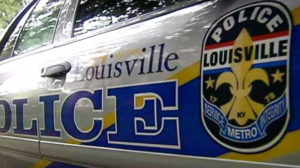 Apparently, on a Saturday morning, Matt stopped by in front of a closed abortion clinic to pray quietly. He was walking with his father on a public sidewalk off-duty when it happened. And the reports said that “he was wearing his uniform and carrying his gun but covered up by wearing his coat.”

Following the prayerful moment, authorities saw what he did through the surveillance cameras. They then reprimanded the officer, stripped him of his police powers, and placed him under investigation. Then he had to leave the force for over four months with pay, pending the investigation.

According to WDRB-TV, the Kentucky state law and LMPD policy “forbids an officer from participating in any political demonstrations while in uniform.” But Chief Erika Shields argues that Officer Matt “made an effort to cover up his police uniform with his coat while he was in front of the clinic.” Hence, he didn’t commit any violation at all.

“The treatment of Officer Schrenger was particularly galling considering other Louisville police officers previously had marched. While on-duty and in uniform, in political protests that apparently were approved by the police department,” Heffron stressed.

“The unfair discipline revealed undeniably content-based discrimination against Officer Schrenger’s personal pro-life views. And violated his First Amendment rights,” Heffron said. “He did not engage in any political protest on duty – he prayed quietly..”

But still, they punished him “for this peaceful, private behavior.” They treated him “very differently than other officers who had undeniably engaged in true political protest and activism..”

With the attorneys efforts to request open records, it revealed that “these other officers did not receive any discipline for their actions.”

Finally, authorities vindicated Officer Matt and allowed him to return to the force. The City of Louisville paid the LMPD officer “$75,000 to settle his federal lawsuit.”