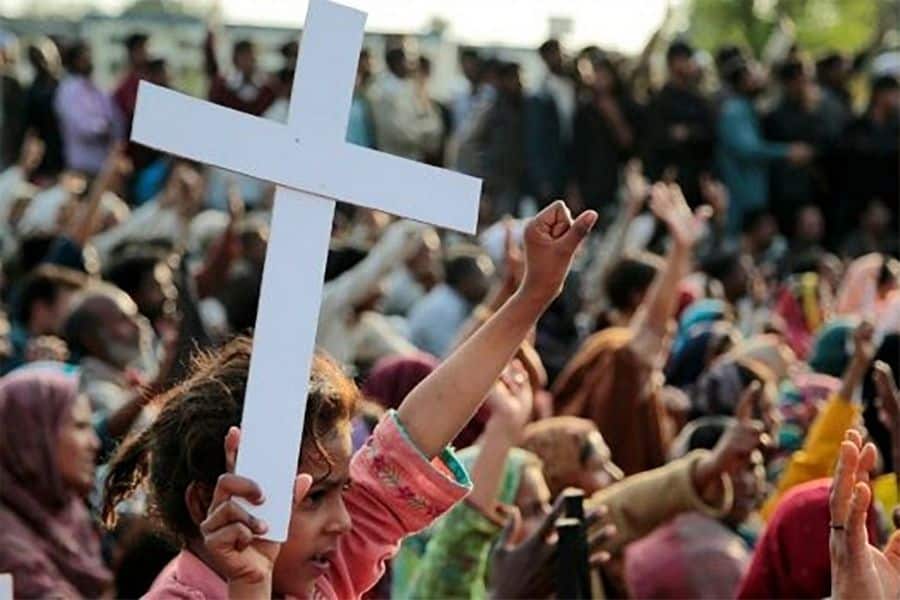 Romania celebrated their first National Day of Awareness of Violence Against Christians to honor Romanian martyrs and to raise awareness about the anti-Christian persecution happening worldwide.

National Day of Awareness of Violence Against Christians

Earlier this year, Daniel Gheorghe, a member of the Romanian Chamber of Deputies, brought forth a law establishing August 16th as the National Day of Awareness of Violence Against Christians. In June, the Romanian Government approved the law.

According to Daniel, he said he drafted the law to inform the public, especially the younger generation, how Christianity became a part of Romania’s history. The law also aims to raise awareness of the global Christian persecution happening today.

“That is why the proclamation of a national commemoration day for their martyrdom should be for us an opportunity to become more aware of today’s violence against Christians,” Romanian Orthodox Patriarch Daniel said, noting that this violence “takes different forms of persecution today, from the Christophobia of the new ideologies to the filmed executions of those whose only guilt is that of being Christian.” 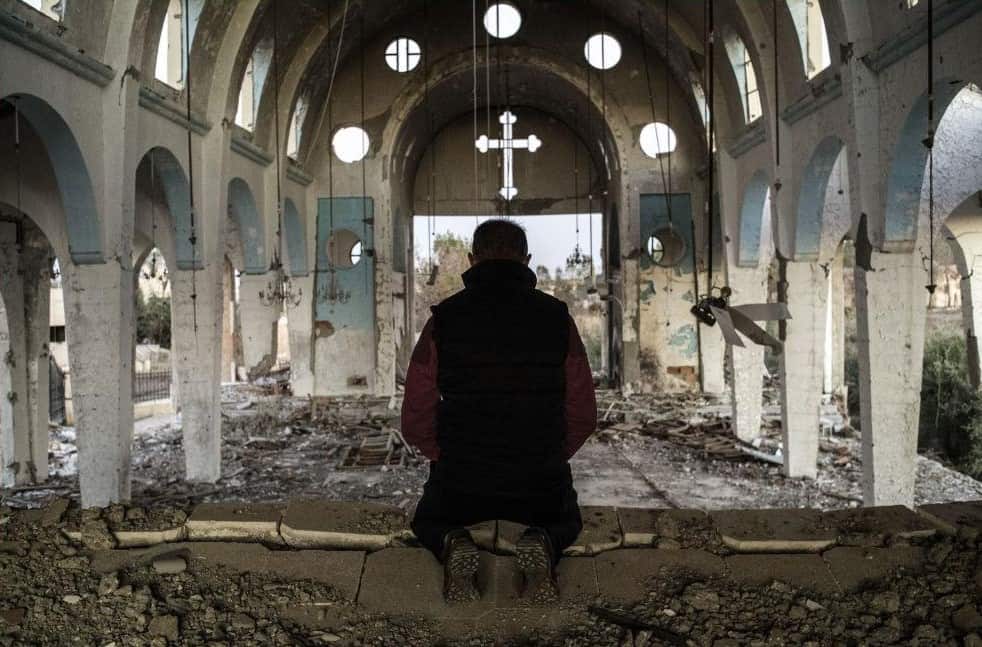 Christians are the most persecuted religious group in the world according to a 2019 report by the UK government. Roughly 80 percent of all religious persecution recorded is against Christians. The newly established law also addresses the battle for religious freedom as a fundamental right of everyone.

“In this context, the Romanian Patriarchate advocates for the memorial recovery of Christian martyrdom. And for the protection and promotion of religious freedom as a fundamental right of every human person,” the statement continued.

On August 16th, buildings and monuments in Romania were illuminated in red to celebrate. Last Sunday was the first-ever National Day of Awareness of Violence Against Christians in Romania. In the years to come, Romanian will always be reminded of how Christianity made an impact on the nation.

Read also: Christians Pray And Share Testimonies On A Rooftop To Bring Hope Over Devastated Beirut