BREAKING
Israel-led Team Solves Mystery Why Lightning Strikes Fewer Times Over The Ocean...
Tourism In The Holy Land Is Soaring Back Up To Pre-Pandemic Highs
Lapid Speaks Directly To Palestinians—Offers Them “Another Way” Out Of The Ongoing...
Home Tags Posts tagged with "Virtual Concert"
Tag: 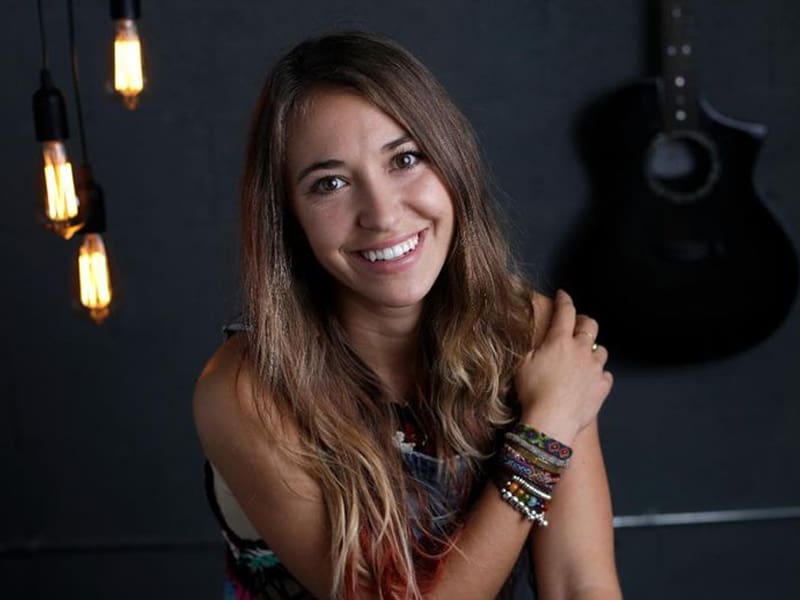 Christian musician Lauren Daigle recently offered a virtual concert for patients and staff of a Children’s Hospital in Tennessee.

Grammy Award-winning artist Lauren Daigle recently performed a virtual concert for the patients and staff of Monroe Carell Jr. Children’s Hospital at Vanderbilt, Nashville. The concert hosted by Lauren was a part of the Gratitunes campaign of Vanderbilt University Medical Center.

“To all the first responders, to all those working on the frontlines in the hospitals, to everybody working behind the scenes in the hospital, to the patients and the families that have been affected immensely by the time we’re living in, I would just like to say my best to you, all my love for you. You’re in our prayers and you’re in our thoughts,” Lauren said in the video introduction.

The president of said hospital expressed his gratitude to Lauren and other artists who became a part of the virtual concert.

“We’re incredibly grateful to Lauren Daigle and all our friends in the music industry for the outpouring of support for our staff, nurses, doctors, patients, and families, particularly during these unprecedented times,” said Meg Rush, MD, MMHC.

The special event broadcast was viewed by over 1,200 patients and staff of the hospital.

“Music has always been an integral and important part of the fabric of our hospital, with visits in person, and now virtually, from artists like Lauren, and through organizations like Musicians On Call,” Meg added. “Lauren’s healing and inspiring performance uplifted us all and brought smiles to children’s faces.”

Lauren expressed her thoughts about the concert on a Tweet on Thursday alongside a video of the performance recap.

“It was my honor to perform a virtual concert a few weeks back for all the doctors, caregivers, first responders, and patients at @VUMCchildren’s Hospital!” Daigle wrote on Thursday. “Thank you @VUMChealth for helping make this happen” #Gratitunes”