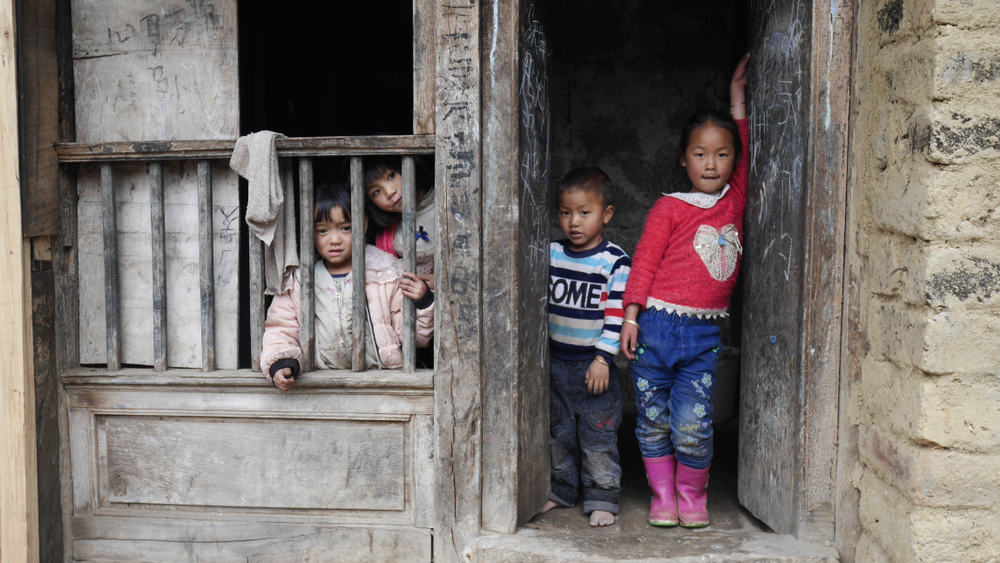 The mission of Gladys Aylward began at the door of another missionary we have written of, Hudson Taylor. Although he had passed away when Gladys was still one year old, the missionary compound he founded, China Inland Mission, was the first place she visited in her call to the lost people of China. However, she found learning the Chinese language difficult, so she decided to pursue her mission endeavor on her own.

Determined to get to China, Gladys Alyward worked as a maid to help save up money for the ship ride. Through working, she heard about an older female missionary who was ready to retire and needed a younger woman to continue her ministry. So, Gladys sent her a letter. Jeannie Lawson replied with an acceptance letter. However, Gladys would have to provide her own means of getting to China. She had yet to save up enough for a ticket for a ship but had enough for a train ticket.

In 1930, she boarded the Trans-Siberian Express and traveled across Russia. She ran into a little bit of trouble on her trip and exited the train in Vladivostok, Russia. From there she was aided by the British Consul and took a ship to Japan, then into China. Once in China, it became a mule ride to the community of Yangchen, and she met up with Mrs. Lawson.

Jeannie Lawson and Gladys Aylward opened an inn for travelers. They drew the travelers in by directing their mules to the courtyard. The hungry and tired mules readily followed, expecting some care. The men and women stayed. They were well cared for through a hot meal, a comfortable bed, and stories about a man named Jesus.

Jeannie was injured after a fall and died shortly after from her injuries. Gladys Aylward took over the inn but found it difficult to pay the taxes on the land and inn. But God always has a plan.

Gladys Aylward: The Virtuous One 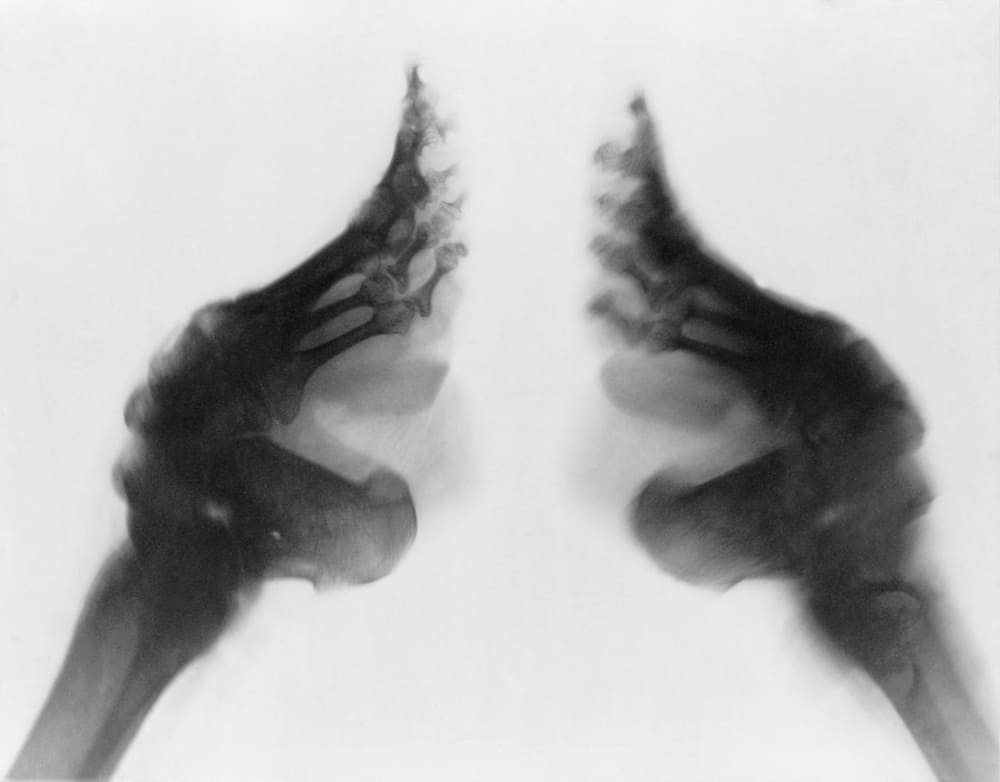 The Chinese had an upper-class custom to bind a female child’s feet, even from infancy to keep them from growing. Some saw this as graceful; others saw it as placing restrictions on women. The Mandarin had passed a law prohibiting the custom of foot binding. They had called upon Gladys Aylward to inspect homes to ensure the decree was being enforced. She made one stipulation about accepting the role that she was able to speak the Gospel as she performed her duties. Her request was granted. She was successful in an area where others had been mistreated. She led many to Christ and earned enough to pay the taxes on the inn.

The government was happy with her job and called on her once more when a riot broke out at the local prison. She entered the prison and was able to communicate and discover their grievances. Gladys came to the warden and explained that the men had nothing to do and were not provided meals other than what family brought to them. She suggested ways for them to work, providing a service, and getting paid for it so they could buy their own food. The prison accepted her suggestion. From then on, people gave her the name “Ai-weh-deh,” which translated to “the Virtuous One.” 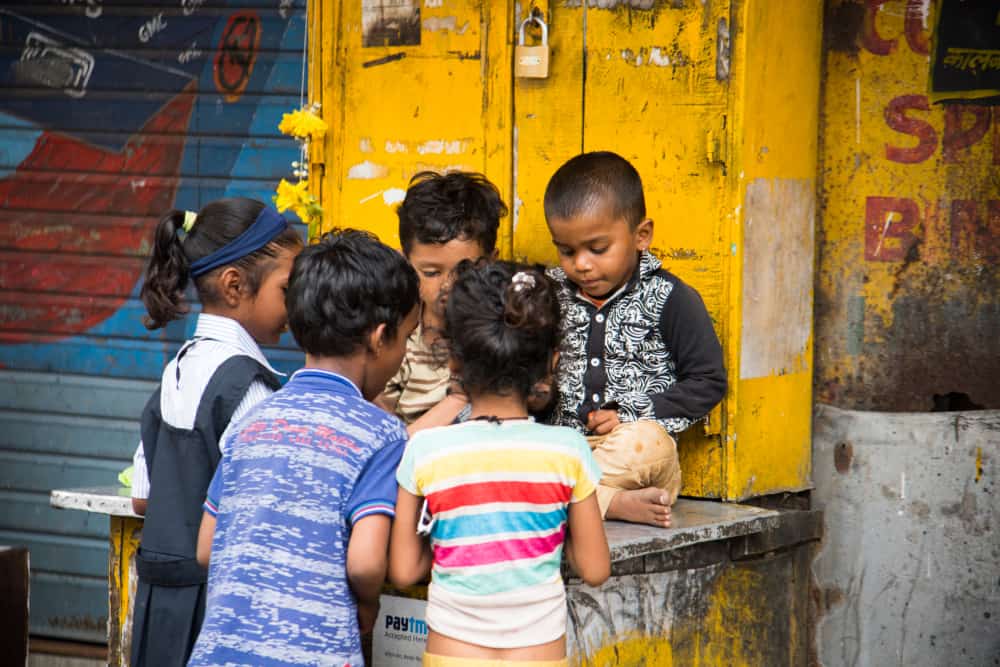 Gladys Aylward was so enamored with the Mandarin that she became a Chinese citizen in 1936. She had started to take in abandoned children. One of the first was “Ninepence.” Her name was attributed to the price she paid for her. Gladys saw a woman begging; she determined that the young girl she had with her was not her daughter, but a kidnapped child. She purchased the girl for ninepence (less than two dollars) and took her into her mission. Many more were accepted into Gladys’ home.

Eventually, World War II found Gladys Aylward in Yangchen. Japanese planes bombed the city and were sending in foot soldiers. Gladys had taken in around 100 children all who fled. Their destination was an orphanage in Sian, Russia, a 12-day trip. They were aided along the way. However, when they reached the Yellow River, there was no way to cross. Gladys and the children prayed and sang songs. God sent a Chinese patrol boat that ushered them across the river.

After placing the children in the custody of the orphanage in Sian, she fell ill. She partially recovered and began a church in Sian. However, her illness grew worse, and she eventually returned to England for surgery.

After her surgery, she went around London seeking other missionaries to return with her. She attempted to return to China in 1958 but was rejected. Gladys stayed in Hong Kong for a while and ended up in Taiwan. She started an orphanage there and worked with the children until her passing in 1970. 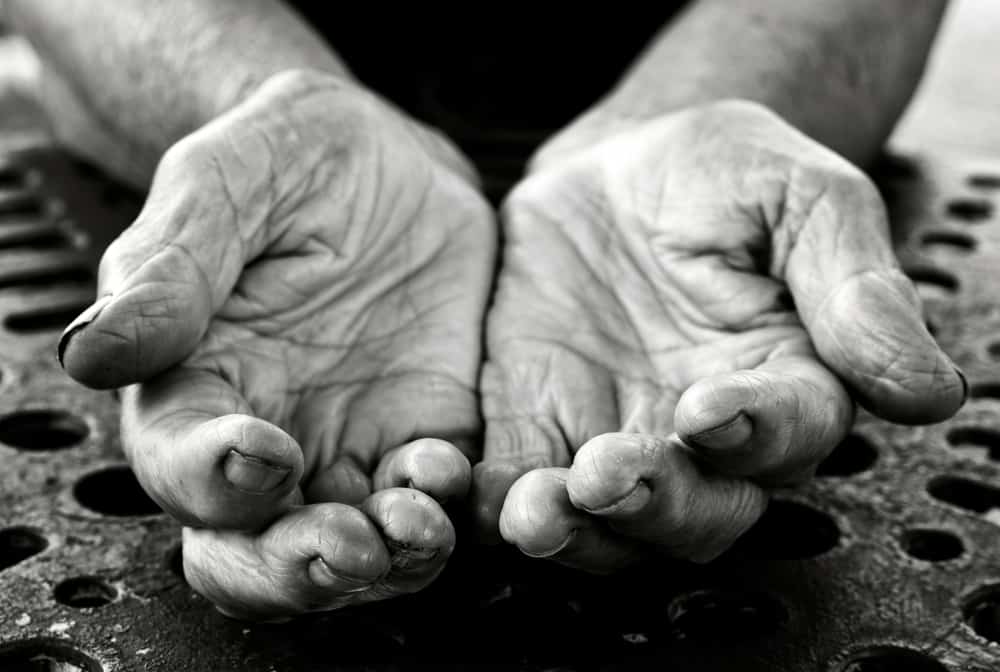 The life of Gladys Aylward teaches us many things about God’s plans for those who will follow Him. First, He will always provide. It will not always be a check in the mail or a mysterious provision at the last minute; it could be opportunities for us to obtain the provision. Gladys worked as a maid to earn her way to China; she worked as a foot inspector to pay the taxes on the inn she inherited from Jeannie Lawson.

Second, just because we seem insignificant does not mean we are not useful to Christ. Gladys was five-foot-tall, a woman, and had difficulty learning the language of the people she was set to minister to. But that did not stop God from using her. In fact, those “disqualifications” are the very thing God used to allow her to be effective in her ministry. Her smallness allowed her to fit into the community, being a woman allowed her into areas men could not go in, and her difficulty created a hunger to learn, which she did through the missionary who taught in the inn.

Finally, God uses our passions for His Glory. Her determination for the lost souls of China led to many people being led to Christ. From the heart of a riotous prison to the abandoned children of an orphanage she cared. She may have been a small woman, but God had big plans to expand His Kingdom through her.