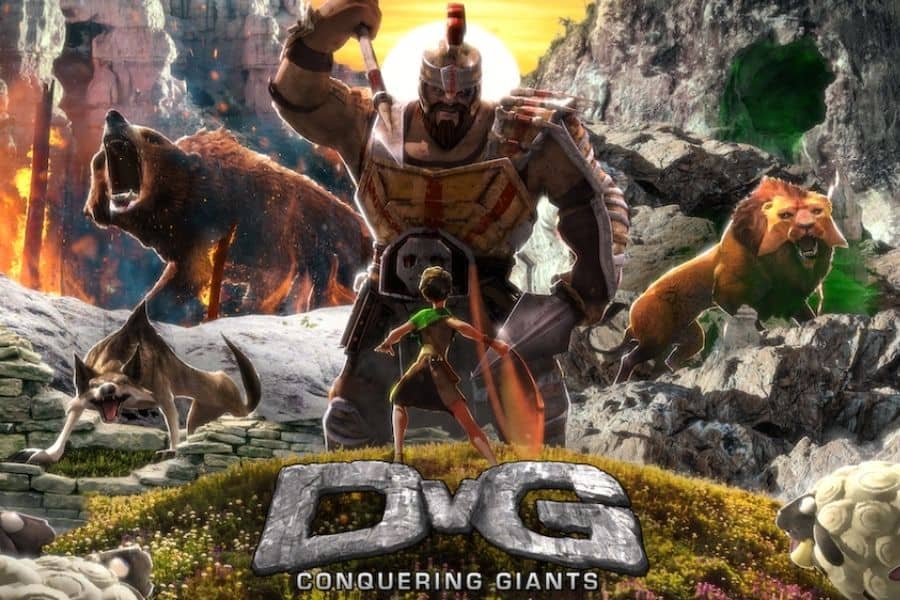 One of “The Avengers” visual effects artists, Jarom Sidwell, created “David vs Goliath,” a bible-based virtual reality game to change the scales of gaming.

Virtuous VR Gaming recently released their very first VR game titled “David vs Goliath: Conquering Giants,” right before the holidays. Their goal of reimagining immersive experience based on the popular biblical story is to give the gamers wholesome content.

“Games are fun, engaging, and a powerful medium to connect with others. There is a lot of game content out there that’s morally degrading. And we wanted ‘DvG’ to tilt the scales more toward the wholesome and family-friendly,” Jarom Sidwell said. 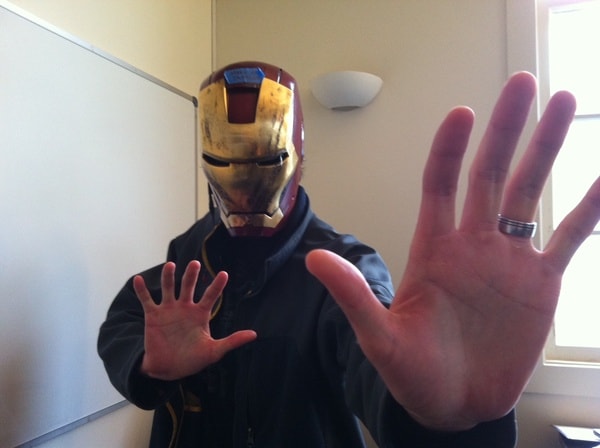 Jarom Sidwell is the concept creator for the newly released VR game. Prior to working on this project, he has been a Hollywood visual effect artist. Included in his works are blockbuster films like “The Avengers,” “Avatar,” and “The Hobbit”.

Jarom left his career in Hollywood to create an education-based experience in virtual and augmented reality. Virtuous VR Gaming is also aiming to create high quality and family-friendly projects.

“In ‘DvG,’ gamers will be transported back in time as they embark on a brand-new and fully interactive adventure as they play the part of David, the young shepherd boy tasked with protecting his sheep, family, and country from the dangers of the outside world. Featuring two difficulty levels of play (casual and intense), users will fend off ravenous wolves, ferocious lions, and massive bears before battling the giant himself (Goliath),” the game’s synopsis reads. 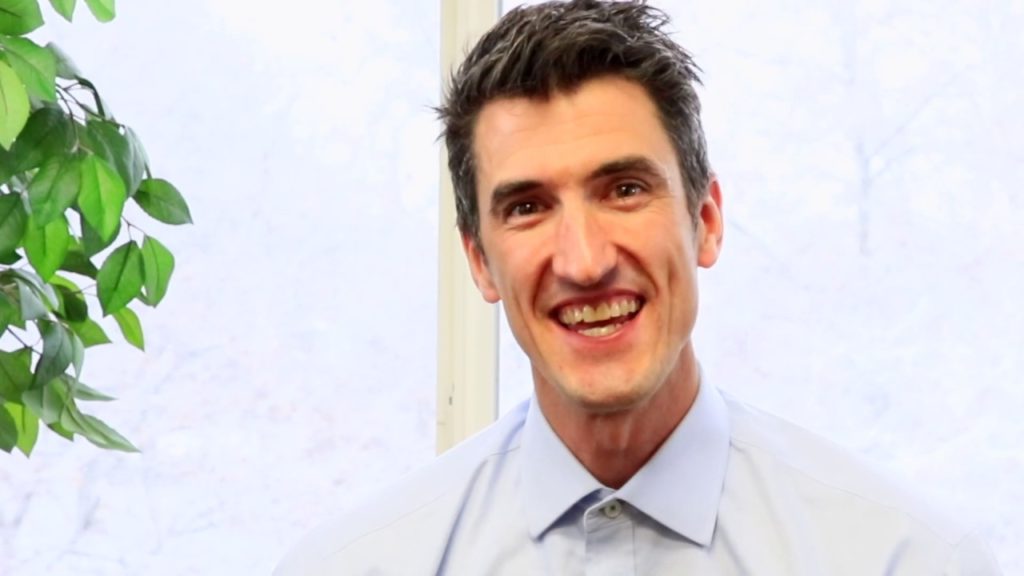 Finally, “David vs Goliath: Conquering Giants” is available on Oculus, VIVE, and SteamVR platforms. The game will show its gamers what faith and perseverance can do.

“About four years ago, I founded Immersive History, a company focused on telling the greatest stories from history using the latest technology: AR, VR, and mobile apps. We’ve mostly been focused on Bible stories. So when the opportunity arose to team up with Virtuous VR Gaming to create an immersive Virtual Reality game that put the player in the shoes of the young shepherd boy David (the greatest underdog in history) and face him off versus the meanest giant of all time, I jumped at the opportunity to tell that story: one of faith and perseverance!”