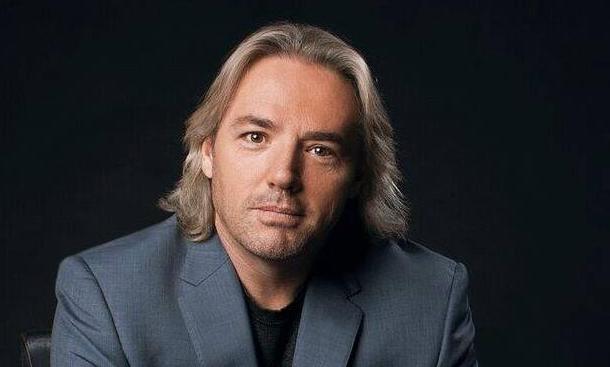 Rory Alec led GOD TV from 1995 until 2014, a period of close on two decades during which he became known worldwide for his passion for Jesus and vision to win one billion souls.  He resigned as GOD TV’s CEO in October 2014 following a split with his first wife, Wendy. Together they founded the network in the UK and worked alongside each other to take GOD TV across the globe, however they divorced in 2015.

Rory Alec is Rory’s first and second name, his actual surname is Stephen.  Hence his wikipedia page refers to him as Rory Alec Stephen.

Rory Alec now lives in Austria with his second wife Carola where he has made a new life for himself in the German-speaking world. He has picked up on his love for music and works as a music producer with a new company he founded known as The Internationals. However, Rory hasn’t lost his love of media or creative evangelism and now produces and presents a weekly vlog, entitled ‘Spirit, Soul and Body’.

Life without Jesus is futile

In the first episode, Testing, Testing 123 recorded in January 2018, Rory Alec talks about his love for music and shows rare footage of him as an up and coming pop star in South Africa during his youth. He also introduces Carola, a university lecturer and singer, who he has produced a music album for. In a glimpse into his life in Vienna, he includes a clip of a band playing in the famous city and reminds viewers of the futility of life without Jesus.

In a later vlog Heart To Heart On The Danube recorded in March 2018 Rory Alec shares some personal insights about divorce, marriage and moving on with his life. It is in this vlog that he says that he is more in love with Jesus today than ever.

Rory Alec got engaged to Carola in May 2016 and they were married on September 17th, 2017.  Announcing his marriage to family and friends at the time Rory Alec acknowledged that many people had been disappointed by the failure of his first marriage of 27 years and how he had given up everything to start again. 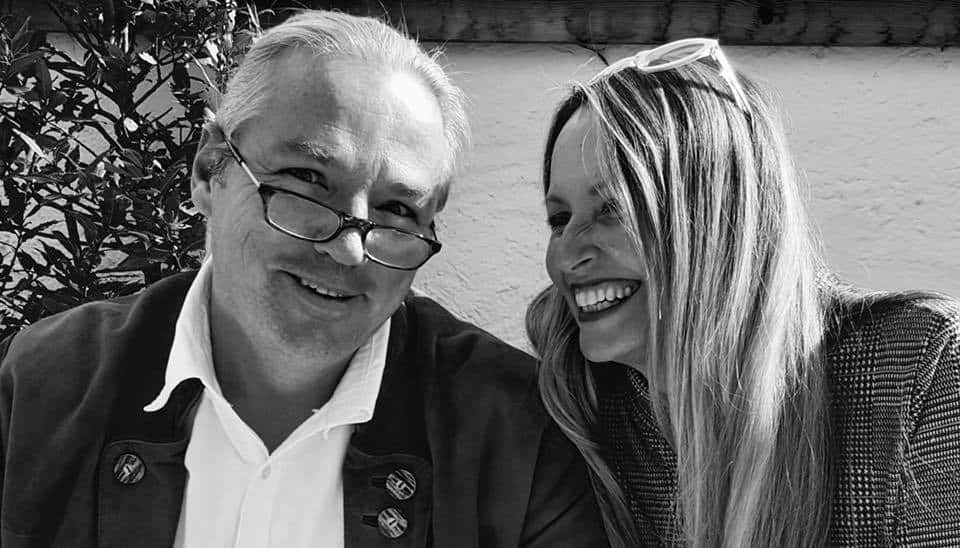 “I am a better man, a better father and moving in a greater peace and joy than I could have ever imagined. The reasons for my former marriage breakdown remain between my ex-wife, our creator and myself. He alone will judge us. I thank God for His unmerited grace and forgiveness and I will only speak well of her or I will not speak at all.

“I remain resolute in my faith and deep conviction, humbled by my humanity and thankful for His mercy and grace. I never for one second ‘fell away’. Together, Carola and I press on before the Lord, our love for Him ever growing.”

Rory Alec concluded his marriage announcement by thanking all GOD TV partners for their support of the ministry he co-founded. “Thank you for staying with the new leadership and team… I pray for their blessing every day.”

Read the official founder profile of Rory Alec on god.tv

A History Of GOD TV, Founded By Rory Alec and Wendy Alec In 1995