voice for the voiceless 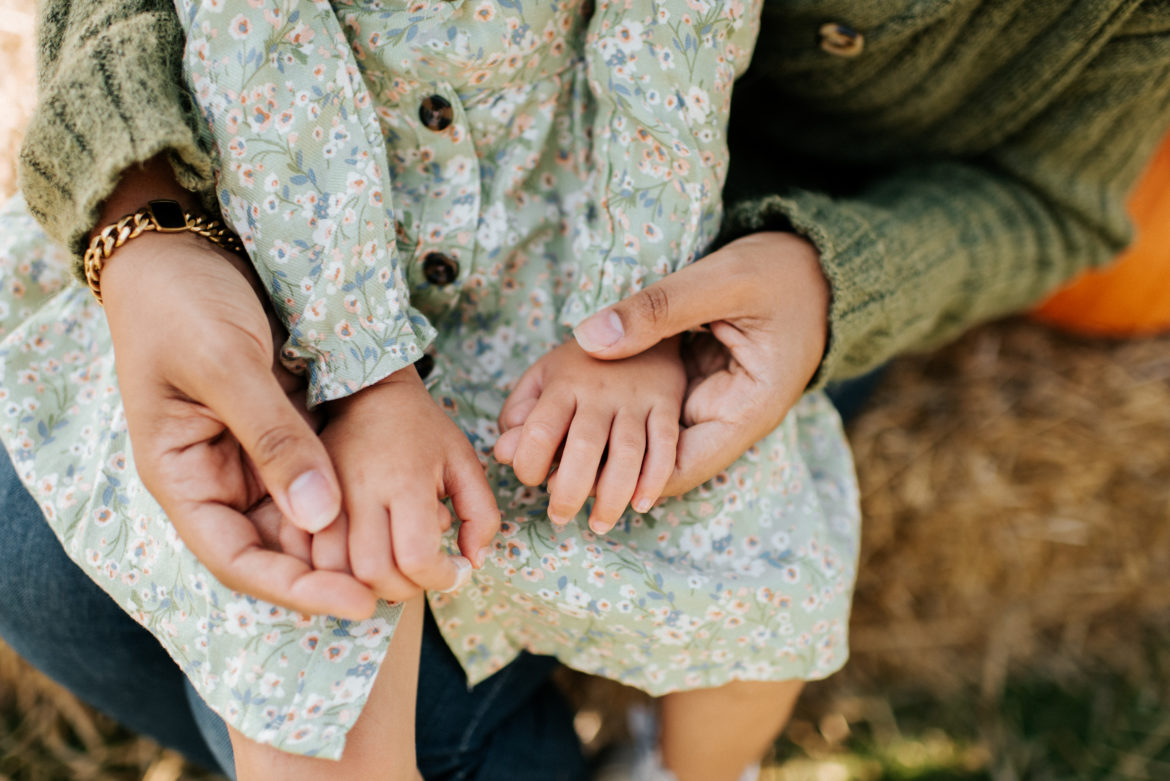 I’m Dr. David Nicolle, the regional director for God TV in Sri Lanka, and I have a story for you. Driving through the outer city of Colombo, I noticed many a family living by the roadside, begging. I discussed this tragedy with a pastor who confirmed that they did offer lunch on Sundays to many who are considered street families as they had no permanent aboard. In my prayer time, the Lord asked me to be a voice for these voiceless folk and being a writer, I composed a poem, which I posted on Facebook titled Here I Stand. It spoke about me being a voice for the voiceless. Within a week, many of my friends contacted me and assured me of their financial support and thus, Feeding Hungry Homes was born.

Those that turned up for the provisions that we offered them, which was a month’s rations, had heart wrenching stories that challenged me not only to take this project to other parts of the island, but to launch a second project called _________, which in the local language means ‘heartbeat.’  It is a sponsorship program that looks after single parent children every month with funds for food, as well as education. Four years on, these two projects are not only well known over here, but well supported.

But I have something more. I have the opportunity of mingling with the poorest of the poor and witnessing such joy in their faces as well as the fact that they in their misery, never stopped praying to the Lord that their tomorrows would certainly be different from their yesterdays. In 2021, we were able to feed over 350 families in over six districts and support 22 single parent children every month. Being a voice for the voiceless has given me the greatest of all joys, as now I have one of the largest families a man can wish for from all walks of life. All because I decided to make a change in their lives from a society who had turned a blind eye to their reality. I consider myself blessed for being used by the Lord as an instrument, a mere wooden brush in the hands of a Master, who’s transforming a painting of gloom to one that shines the brightness of heaven itself on those that once lived in darkness. It is my prayer that this story impacts you and that you can do the same by supporting God TV. Thank you, and may the Lord bless you.