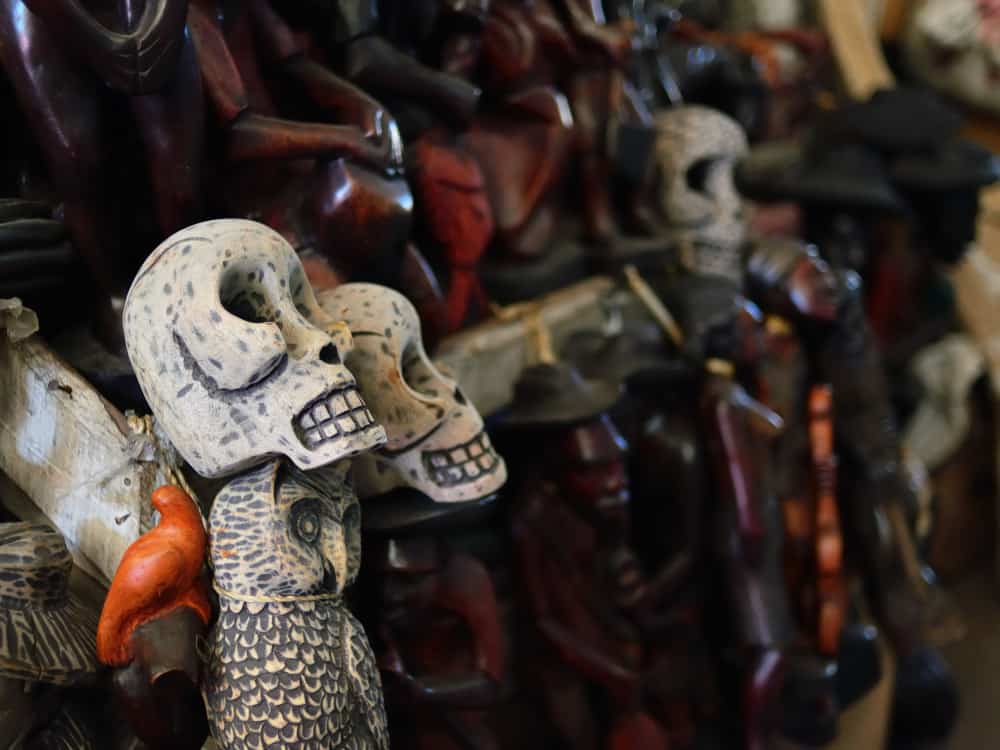 On the island of Saipan, Commonwealth of the Northern Mariana Islands in the Pacific, a bizarre lawsuit between a voodoo priest and a Bible School has grabbed the attention of the world media. 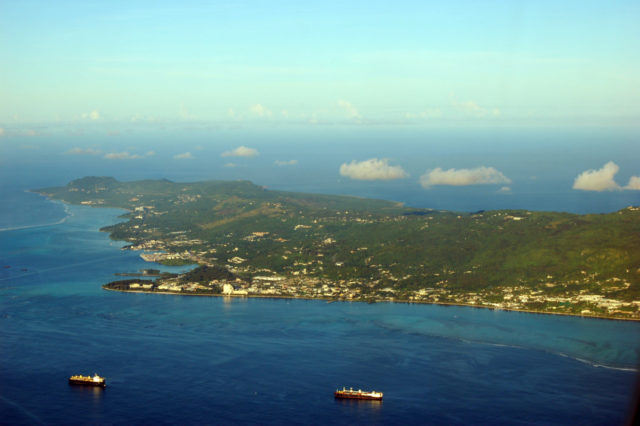 A man named Zaji Zajradhara applied for a job in the business office of Eucon International University, a Christian Bible school which also operates a K-12 Christian school. When Zajradhara was not offered the position he pressured the University with a labor complaint. Under coercion, Eucon hired Zajradhara. Though he’d gotten the job he want, Zajradhara failed to show up to work for his first few days. He further put his new position in jeopardy when he refused to sign the school’s faith statement, something every employee of the Christian University had signed. It was then he disclosed that he was a priest of Houngan, a Haitian form of voodoo. After his refusal to sign the statements of faith, Eucon sent him a termination letter detailing the incompatibility of witchcraft with the school’s faith. 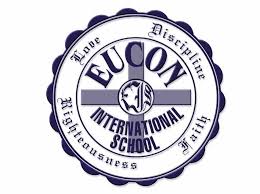 After less than a week on the job, Zajradhara got an attorney and attempted to demanded the equivalent of several years’ wages. This time, Eucon refused to be bullied.

Zajradhara continued to go after the school with a right-to-sue notice from the U.S. Equal Employment Opportunity Commission (EEOC) and filed his case with the U.S. District Court for the Northern Mariana Islands.

But this case is nothing new to Zajradhara. The voodoo priest well known in Saipan for for filing discrimination suits. He has filed dozens of these cases against local business earning him the title of “persona non grata” or an ‘unacceptable or unwelcome person’ by CNMI (Commonwealth of the Northern Mariana Islands) legislature. Of his many cases, some were thrown out of court and others he’d won settlements for thousands of dollars.

President of PJI, Brad Dacus, commented, “This case illustrates how well-intended and important workplace discrimination laws can be horribly misused and abused. We intend to vigorously defend this Bible school as long as it takes to achieve justice.”

“No Christian school should ever be forced to hire or pay off a voodoo priest. At a bare minimum, the First Amendment means a religious institution must be allowed to choose those who will affirm and advance their mission and beliefs.”

PJI is being assisted locally in Saipan by attorney Joseph E. Horey of the firm O’Connor Berman Horey & Banes, LLC.