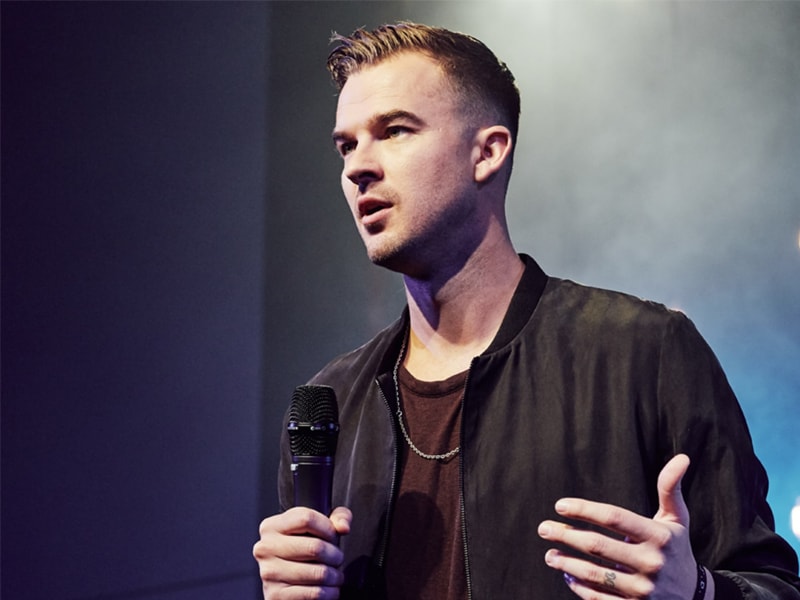 A Florida pastor invited the people who stole his car to church for a special reason.

On February 12, celebrity pastor Rich Wilkerson Jr.’s car was stolen right from his driveway. Two days later, on Valentine’s day, his car was found abandoned. The investigation showed that there were probably three people responsible for the theft. The VOUS Church pastor had a message to those who stole his car.

“Whoever you are that took our car,” Wilkerson said. “We love you. We’re for you, and thank you for leaving it somewhere that we could find it.”

The Florida pastor then challenged them to stop the crimes that they are doing.

“Here’s the deal. I want to challenge you right now,” he added. “If you keep doing stuff like this, life is not going to be good for you. You’re going to spend probably forever in prison.”

He then invited them to come to the VOUS Church on Sunday to accept an offer for an internship he would be providing.

“So here’s a challenge, We want to give you an opportunity,” Pastor Rich said. “I’m going to let you be an intern at VOUS Church for three months. Now, listen, I will not pay you. You did steal my car, but for three months I’m going to intern and mentor you, and I actually believe if you give us three months of your life, your life will change, you’ll be on a much, much better path, and I think you can take this really bad thing that happened and we can turn it into a good thing.”

Pastor Rich is not pressing charges, instead, he wants to show love.

“So if you stole my car, it’s all good, bro,” he concluded. “Thanks for leaving the stroller, that was very kind of you, but we love you! Come to church this Sunday…”