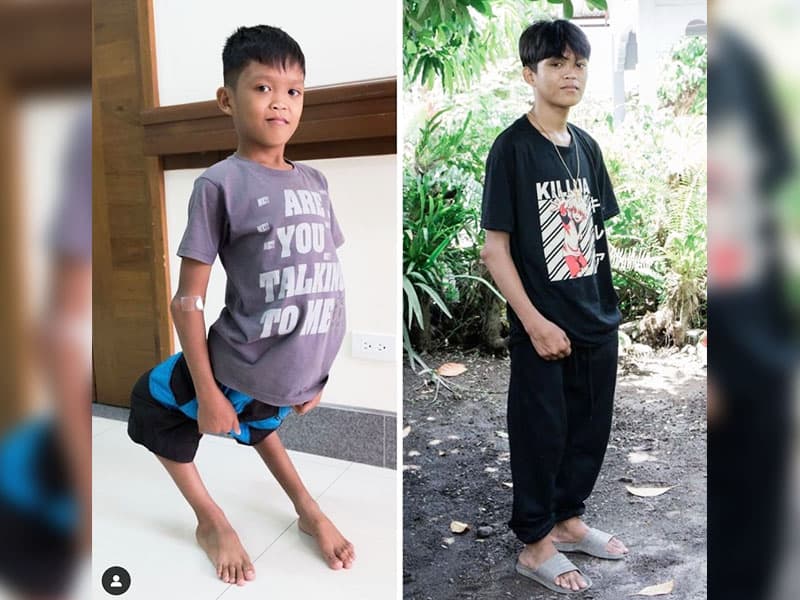 On Instagram, former Christian athlete Tim Tebow shared a miraculous transformation of a young boy born with his feet backwards.

In a recent post, Tim Tebow testified to the Miracle-Working nature of God revealed in a young boy’s life in the Philippines. Apparently, he met a boy named Aldrin, who reminded him of Sherwin, who was also born with his feet backwards.

Tim met Sherwin in a remote village in the Philippines at 15 years old during a mission trip. He met him in the worst condition as people in that village viewed him as an outcast. For that reason, God stirred something in the former NFL athlete’s heart. 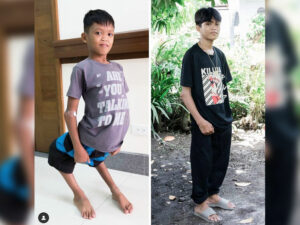 “Through meeting Sherwin, and seeing how his friends fought for him and loved him so much..” he wrote. “God placed it on my heart to fight for vulnerable boys and girls just like Sherwin all over the world.”

As a result, he founded the Tim Tebow Foundation to help vulnerable people like Sherwin. And four years ago, Tim spotted another young boy named Aldrin with the same condition as Sherwin. Aldrin reminded him of Sherwin and how the foundation started.

Then he wrote, “God yet again pricked my heart as to my mission in life and all the boys and girls we have to get to in need of Faith, Hope, and Love.”

So, the Tim Tebow Foundation extended its help to Aldrin. More importantly, the TTF team shared the Gospel with him. And according to Tim, when their partners recently visited Aldrin in his village, he was already cured.

“[They] were so blessed to see him standing straight, and walking with no braces…” he testified. “Something their medical staff never thought was possible! Praise our miracle working God and for all the ways TTF and CURE are able to serve around the world, truly amazing looking at these photos!”

TIM TEBOW’S MESSAGE FOR THE PERSON IN PAIN: “GOD NEVER WASTES YOUR PAIN”

Tim also noted what the young boy said after his successful surgery. He remarked, “I can see myself becoming successful in the future after surgery because I can already do things without my condition getting in the way and limiting me. And I can now continue my studies without the fear of getting bullied or discriminated against. I would like to be able to land a job with something computer-related, so I can earn and help my family someday.”