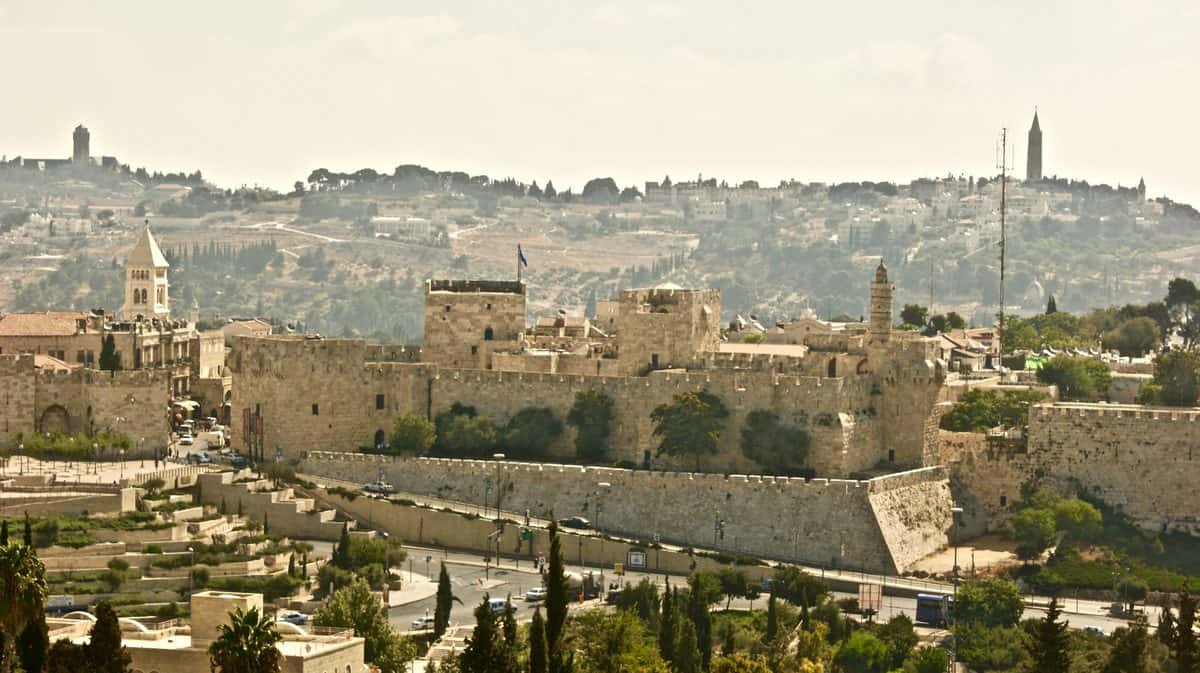 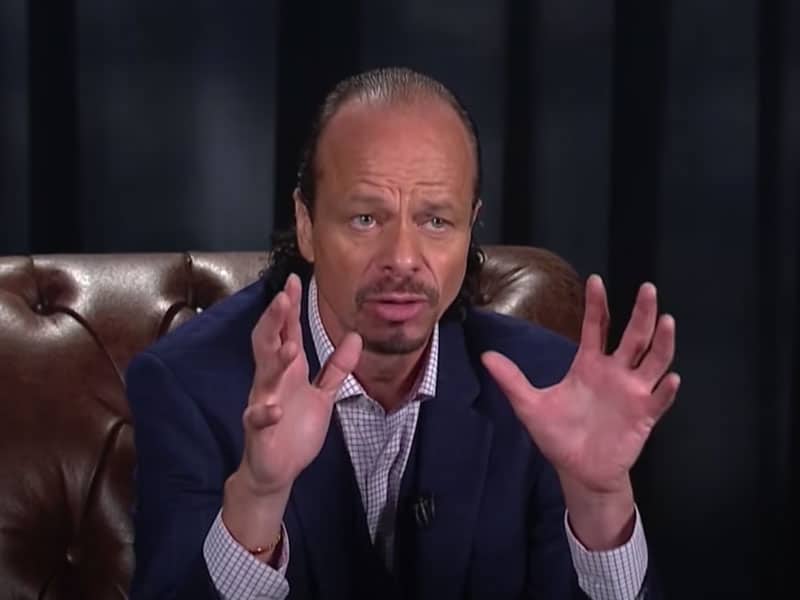 A man of God testifies the angelic visitations that changed his life. He said Jesus walked into his room and put something on his wall that lit his life on fire.

In 1995, Tracy Cooke had his first encounter with the Angel of the Lord. It happened two years after he was born again and started doing ministry. During this time, he was still trying to understand the calling of God to his life. One night around two in the morning, the Angel spoke to him and gave him his first assignment. He was praying and being still before the Lord, then the Angel appeared. He told him, “Tracy, I’m sent from the Most High God. I’m sent from the heaven to give you your assignment.” 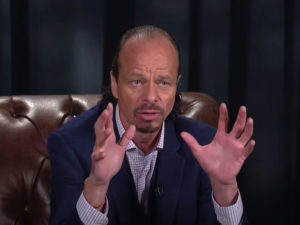 Tracy then went on to explain that angelic visitations are biblical, just like when an angel visited Mary in Luke chapter 1 in the New Testament.

Jesus Walks In His Room

Then a few years later, Tracy had another encounter again on January 1, 1997. while down on his knees praying, the Lord walked in his room.

“He put His hands all over the walls and said, ‘Tracy put your hands,’” he recalled. The next thing he knew, the wall became a map.

The Lord told Tracy, “Everywhere My hand is, put your hand. Because I’m sending you to every place My hand is out. Your assignment is to bring revival to a broken people, to a hurting people. I will confirm My Word with signs, wonders, and miracles.”

Jesus Walks in My Room & Puts THIS on My Wall…