BREAKING
Israel-led Team Solves Mystery Why Lightning Strikes Fewer Times Over The Ocean...
Tourism In The Holy Land Is Soaring Back Up To Pre-Pandemic Highs
Lapid Speaks Directly To Palestinians—Offers Them “Another Way” Out Of The Ongoing...
Home Tags Posts tagged with "Wants"
Tag: 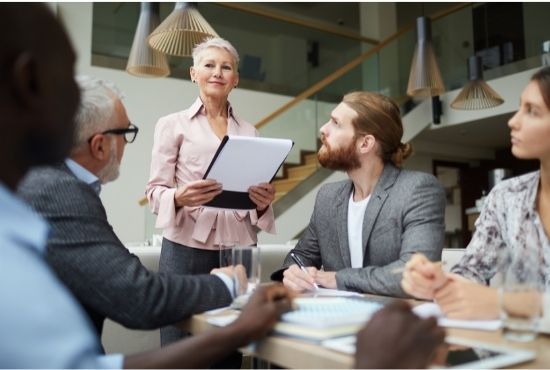 God wants His Church to lead and exercise our authority given to us by Him.

Dominic Russo shares a powerful message about God wanting us to exercise our leadership and authority. Since the very beginning, God has given us the authority to rule over the earth. He has given us the ability to lead because He wants us to take territories.

“Change your mindset, change your thoughts… cause I need you to take territory,” Dominic said.

The Lord even clearly said in the Bible that He has made us kings and priests. He wants us to be priests who bring people to His presence and also kings to be leaders of nations.

“It [the Bible] says He has made us kings and priests, you know why? Because we are both,” he added. “We both have a priestly function, and that we connect to the Father but we’re both called to reflect heaven on earth and actually take territory.” 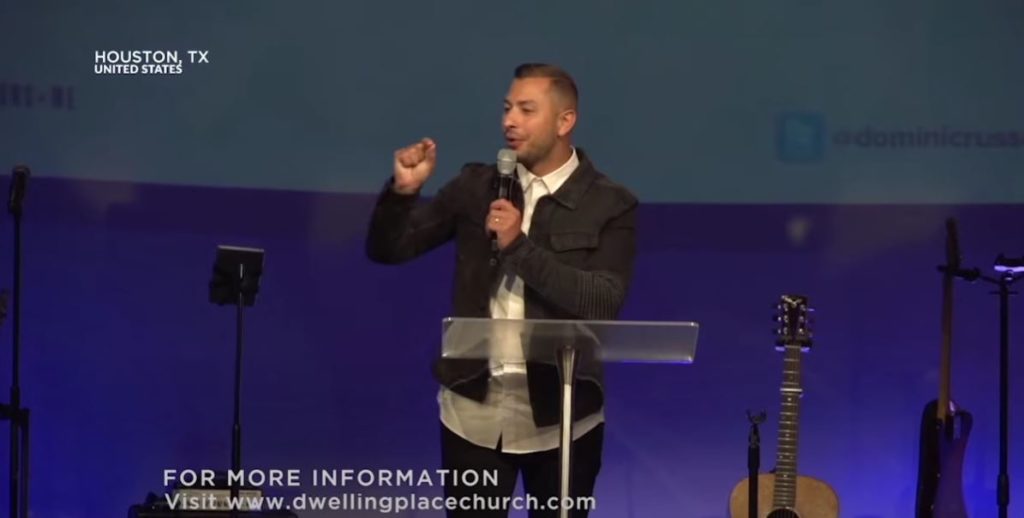 Dominic also revealed that the great commission wasn’t given to us just so we could grow as a Church. God also wants us to lead people!

“What an injustice if the Church is weak and quiet and hiding in rooms when God wants to give territory.”

Read also: The Glory Of God Is About To Move After The Lockdown