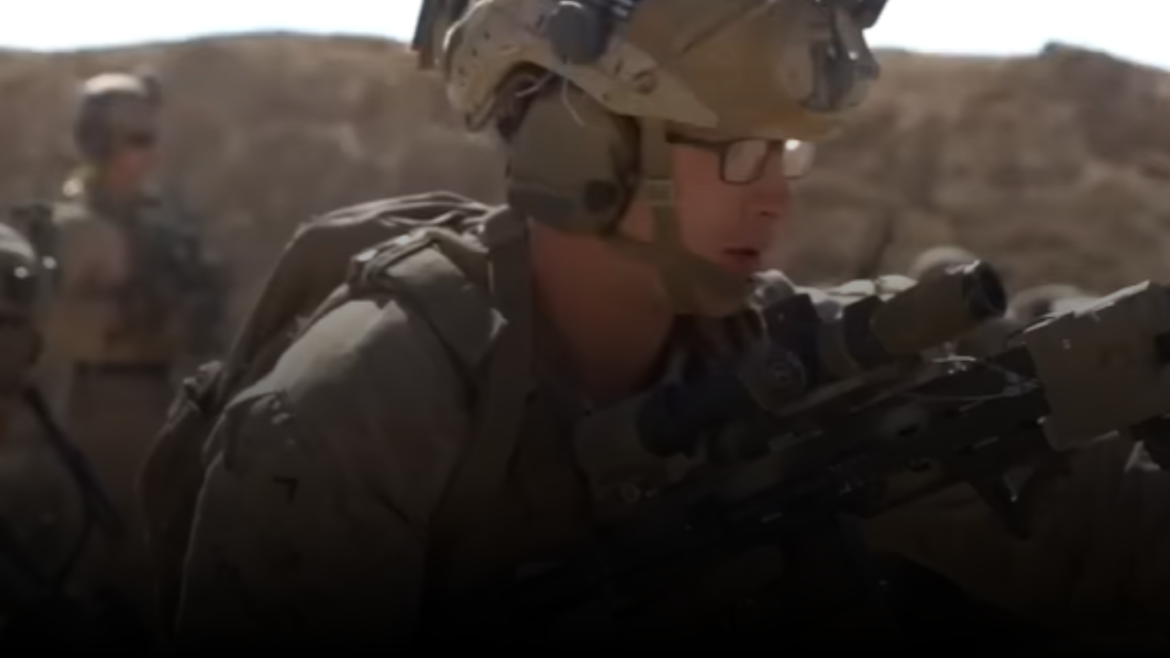 On Tuesday, the Israel Defense Forces (IDF) launched “Chariots of Fire,” a four-week-long military exercise simulating attacks on multiple fronts, on land, in the sea and air, as well as in cyberspace. Every branch of Israel’s armed forces—army, the navy, Air Force, and military intelligence—will be involved. All this will be taking place while military and police forces continue Operation Break the Wave to combat a current flare of terrorist attacks, which have killed at least 18 people so far.

“There won’t be a unit that doesn’t take part in this drill,” IDF Spokesman Brig.-Gen. Ran Kohav said.

The month-long war simulation was originally planned for May 2021, but role-play turned to reality when a real war with Hamas in Gaza erupted instead.

IDF officials say the goal of this year’s exercise is to test the military’s preparedness if attacks come on multiple fronts at once from Israel’s enemies that are positioned at several of her borders.

“The exercise will train the IDF’s response to challenges from developing events across various arenas, as well as emergency scenarios in both military and civilian spaces. In addition, operational activities will be trained in various scenarios and will test assistance efforts and life-saving capabilities on Israel’s Home Front,” according to a statement released by the IDF.

“I have personal experience of around 20 years with these types of exercises, from all different angles and vantage points, and I can definitively state that this exercise eclipses all its predecessors. It is deep, prolonged, on all fronts, in the headquarters, in the field, in conjunction with government ministries and really is very significant,” Defense Minister Benny Gantz said.

Prime Minister Naftali Bennett, Gantz, and several other high-ranking generals and military personnel were at the army’s headquarters in Tel Aviv for the launch of “Chariots of Fire.”

“We aren’t looking for a conflict and don’t want a conflict, but we are ready for any scenario that unfolds. The enemy knows that if he drags us into a conflict – he will pay an unbearable price. The Israeli public needs to know that the State of Israel is stronger than the sum of all its enemies together, and we will always be ready, in all areas, in this regard,” Bennett said.

“Safeguarding Israel’s security is tied to two anchors: force activation, and force building in a sustained, multi-year manner. The IDF can do both,” Gantz said.