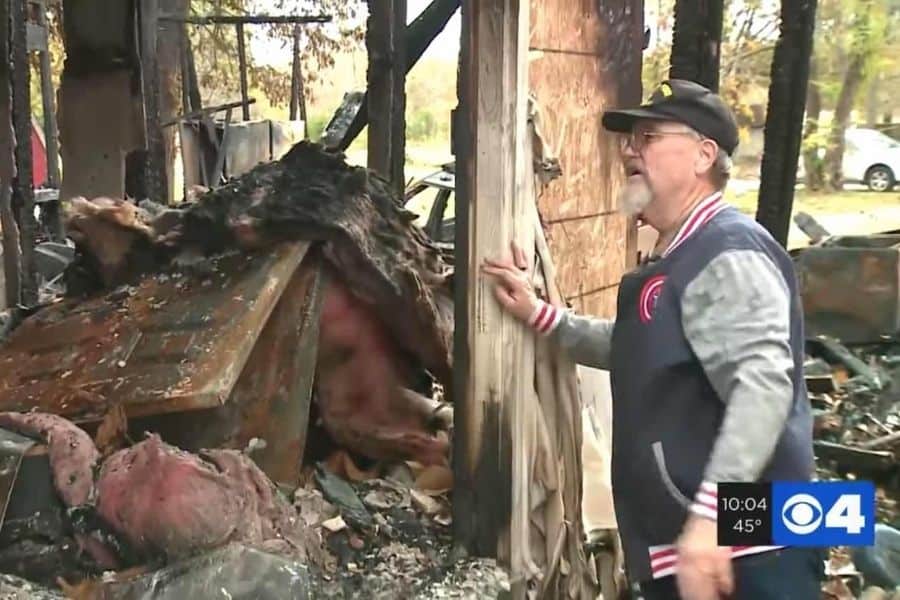 A 70-year-old cancer patient and war veteran risked his life to save a sleeping couple inside their burning home.

70-year-old Marshall Helm from Salem, Illinois is being hailed as a hero for saving a couple from inside a burning home. He risked his life by charging into the flames to save the lives of his neighbors despite having cancer.

On the morning of the incident, Marshall, an Air Force veteran, was walking his granddaughter to the bus stop. Upon reaching the bus, the driver pointed the smoke coming from next door saying there’s a fire.

Without any hesitation, he ran into the house where the smoke is coming from. He opened the garage door and saw flames racing up the wall. Despite his medical condition, he charged into the flames more concerned about his neighbors.

Upon entering the house, he shouted, alerting the home-owners about the fire. Gary and Kathy Benjamin were sleeping in their room upstairs when they heard Marshall’s voice, waking them up from their sleep. Still being disoriented, they managed to run into the hallway. 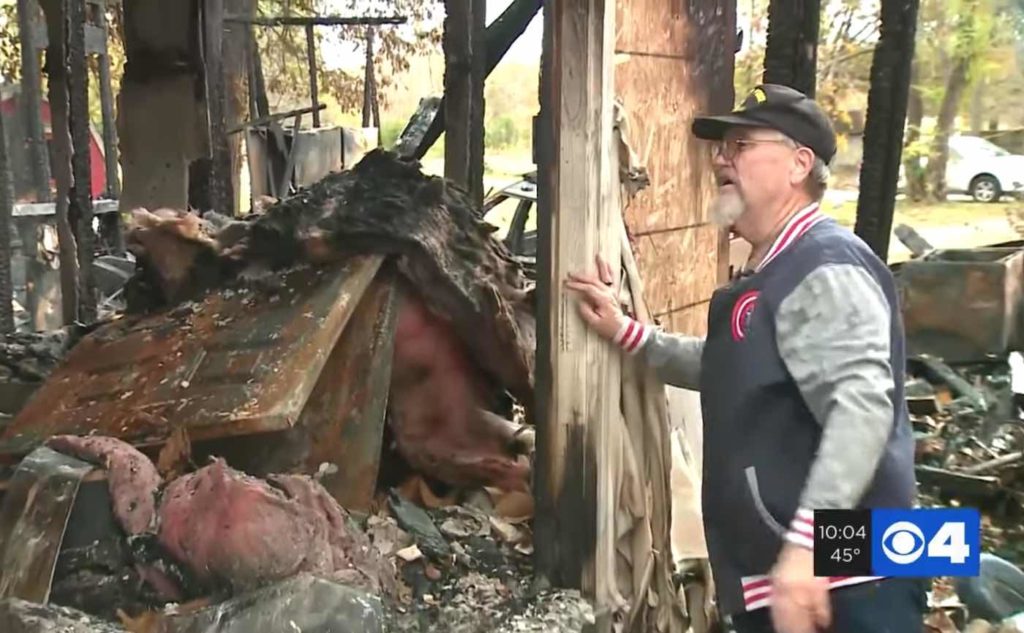 The couple and Marshall escaped the burning house through the back door. The entire garage, where Marshall entered the house minutes before, was entirely engulfed in flames.

Thanks to the quick actions of the Vietnam veteran, no one was hurt in the fire. Even though they were not able to save anything from the fire, Gary and Kathy are thankful for Marshall. Because of him, their lives were saved and they only suffered minor smoke inhalation.

“Lifesaver—lifesaver is all I can say,” Gary Benjamin said in an interview. His wife Kathy added, “Hero, he’s our angel.”