Home Tags Posts tagged with "We The Poeple"
Tag: 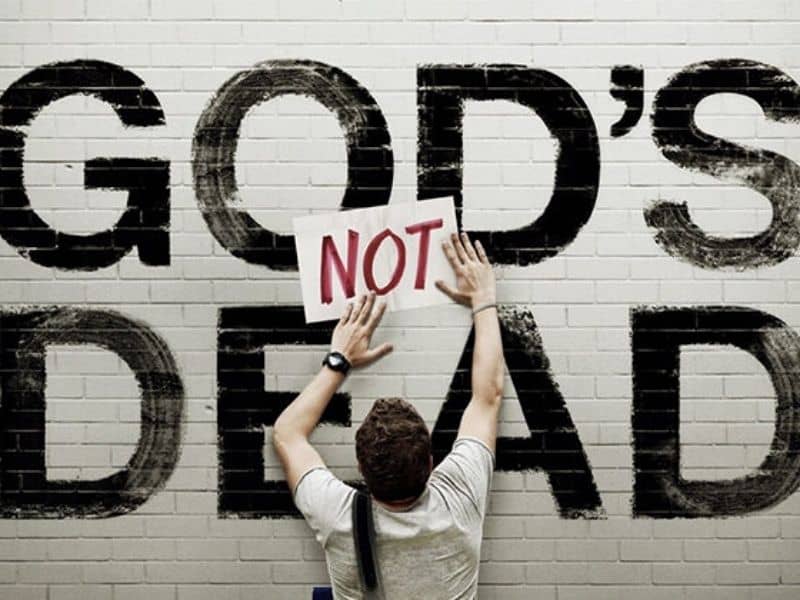 The most-awaited fourth installment of the hit movie God’s Not Dead is set to start filming in January 2021.

“God’s Not Dead: We The People”

David Andrew Roy White announced in an Instagram video that the third sequel to the faith-based film will start filming in January. The founding partner of the Christian film studio Pure Flix Entertainment revealed that the title of the film is God’s Not Dead: We The People.

The Hollywood actor and producer is currently working on the script of the upcoming movie. Additionally, David spilled that the inspiration for the film is the 1946 American Christmas family drama It’s A Wonderful Life, as well as the 1939 American political comedy-drama film Mr. Smith Goes To Washington.

“I’ve always loved that movie (the latter),” David said. “You can get an idea about what God’s Not Dead is … this next installment.” 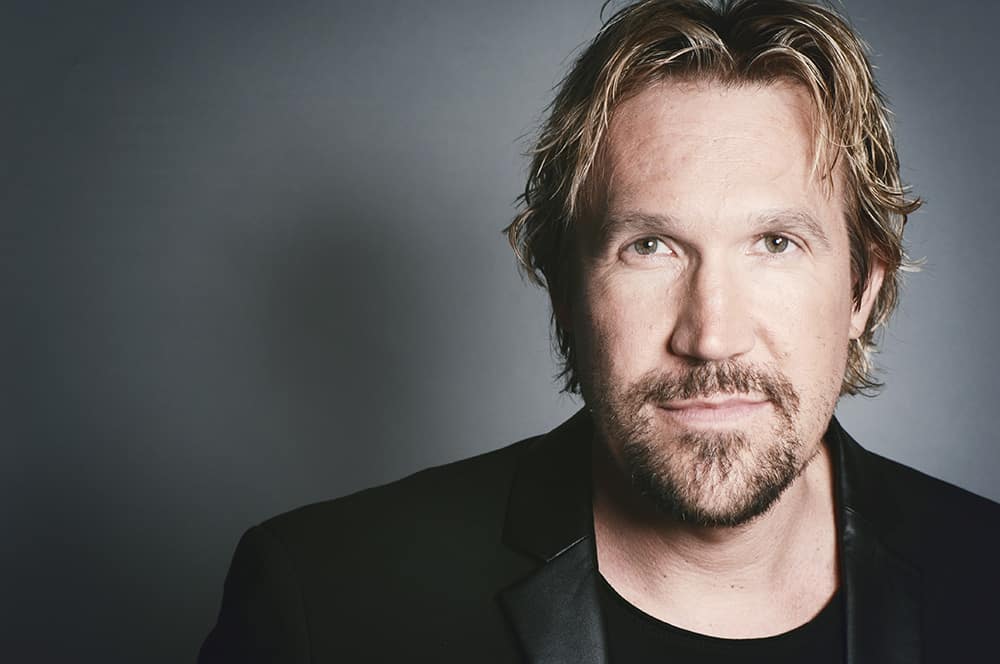 Mr. Smith Goes To Washington is about a newly appointed senator of the US who fights against the corrupt political system. In addition, It’s A Wonderful Life is about a man who sacrifices his personal goals to put his community first. In one of the movie scenes, his guardian angel intervenes as he contemplates committing suicide on Christmas Eve.

The first film, released on March 21, 2014, grossed over $100 Million after its release. Based on the book God’s Not Dead: Evidence of God in an Age of Uncertainty by Rice Broocks, it is about a Christian college student struggling with his faith due to an Atheist philosophy professor.

With the success of the first film, God’s Not Dead 2 released two years later. Finally, the third installment God’s Not Dead: A Light In Darkness released in 2018. In conclusion, all the films in the series show how one’s faith can be challenged, but still, the truth about God will prevail. 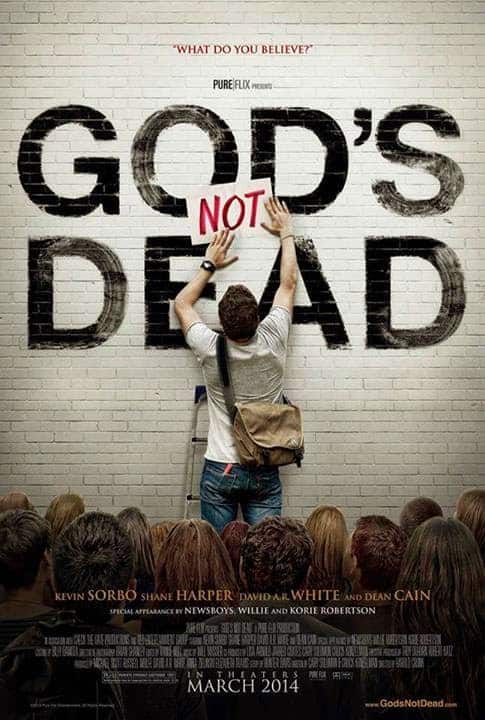